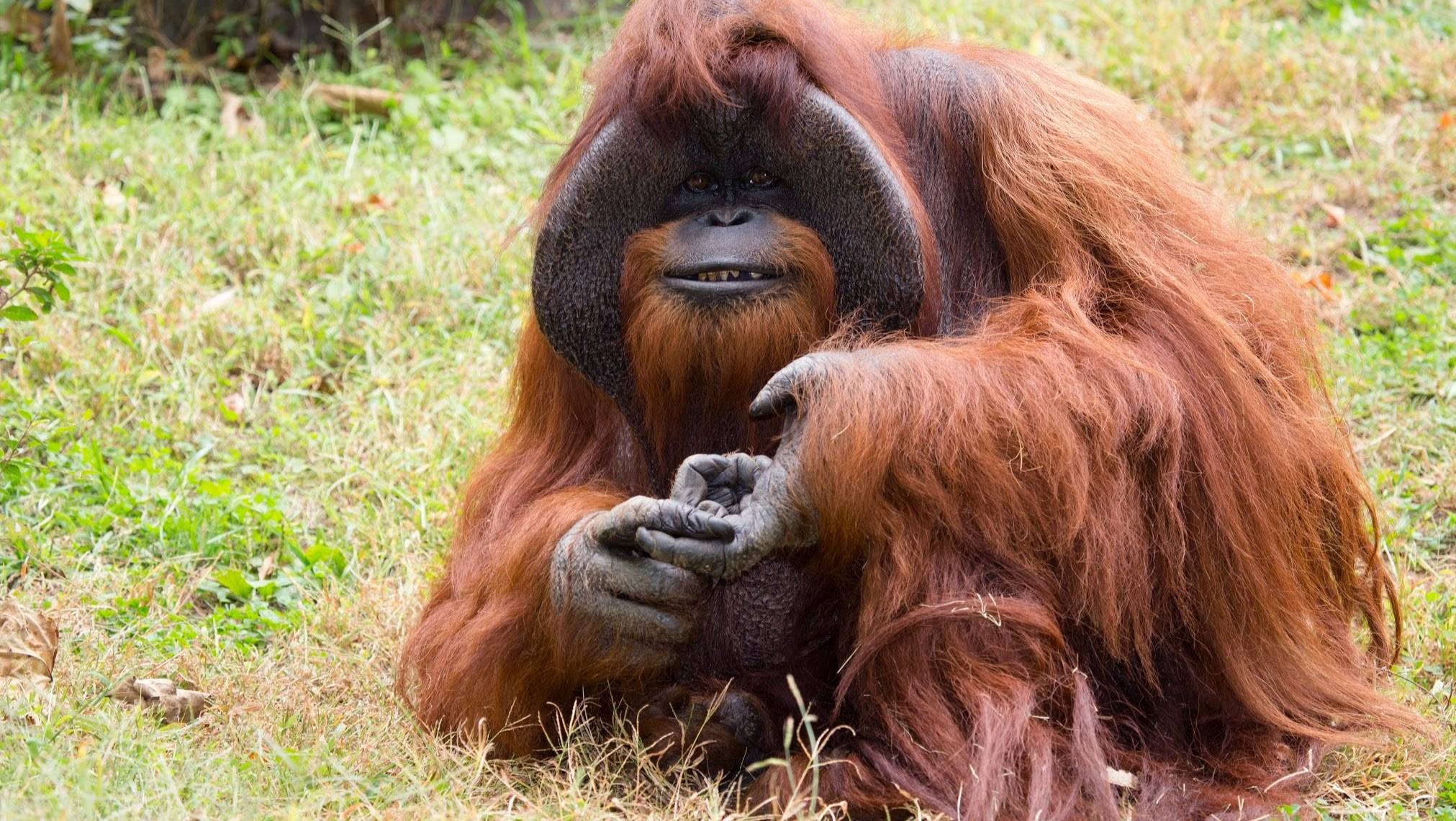 Above: “You are just an orange dog. I am an orangutan-person.” – Chantek. Photo via pinterest.com

We just love to anthropomorphize animals. From The Lion King to this summer’s Zootopia, it seems that we can’t get enough of talking animals with feelings and emotions just like our own. This sentiment isn’t new either. Mythology and legend is filled with stories of talking creatures. However, the scientific consensus has taken much longer to come around to the idea.

It wasn’t until the middle of the 20th century that scientists started to recognize and acknowledge that animals may be smarter than we give them credit for. Today there is a growing body of knowledge that suggests many animals have some form of consciousness, with some saying they share a very similar consciousness to our own. Recently, the results have taken a step towards the fantastic. It seems that many animals may have language.

Now, it isn’t new at all that animals communicate. We have known that wolves communicate through howls, and whales via their singing, for a long time. The major breakthrough is that this speech may qualify as a language, something very different than normal communicative sounds, and possibly very similar to our own.

So what makes a language? It has to have a number of different characteristics defined by linguists, such as arbitrariness, where a word doesn’t have to be rationally connected to its meaning (there is nothing desk-y about the word desk); discreteness, where the language is composed of small, repeatable units; and displacement, where something can be talked about without it having to be immediately present.

The most famous and well-studied examples of animal language come from our closest relatives, the great apes. Koko the 45-year-old lowland gorilla has repeatedly impressed the scientific and naturalist world by learning over 1000 signed words, creating her own words by combining signs, and learning to understand over 2000 spoken English words.

Chantek, an Orangutan raised at the University of Tennessee, is also renowned for his ability to communicate with over 150 modified ASL signs including some of his own making. An incident when he was nine resulted in Chantek being moved to a traditional zoo setting where he developed severe depression, in part due to the loss of his friendships and people to talk to, often referring to himself as orangutan-person and the other orangutans as orange dogs. Chantek has since become the poster child of “Project Chantek” aimed at furthering understanding of Orangutan intelligence and pushing for “encultured” apes or apes raised in human cultural and social systems to be recognized as having personhood. Regardless, both Chantek’s, Koko’s, and other apes’ stories show that, given the proper environment and education, apes can learn to understand and use language in a limited but effective capacity.

And this begs the question, if our closest relatives have the capacity to understand and use language, what other animals also share this? How about the animal that we spend the most time with and evolved together with: our dogs? Well, it turns out that Fido can understand quite a bit of language. A border collie named Chaser has been shown to understand the distinct names for over 1022 objects. Other research using MRI scans of dog brains show that they can distinguish between the meaning of words and the tone they are said in and in fact have audio processing very similar to our own. So the next time you tease your dog by insulting them in a happy tone know that your dog knows full well what you are saying (and they love you anyways—shame on you).

Dogs aren’t the only ones to share similarities in language ability. It turns out that dolphins, one of the other highly intelligent species on earth, also love to chat with each other. Sound recordings of two Black Sea bottlenose dolphins named Yasha and Yana have shown they speak in sentences of up to five words apiece, although the particular study has been criticized for having a sloppy experimental set up. Not only do dolphins speak in sentences but they also are polite enough to wait for the other to finish as they have their conversations. Many dolphins even have specific names for each other that they use to identify and respond to others in their pod.

And it isn’t just even dolphins, dogs, and apes. It seems that in the mammal world language of some form is quite common with everything from whales and sea lions to bats and elephants. The difficult part now is to figure out what they are saying and whether it really constitutes a real language.

Luckily we have had a bit of success in a few areas, one being that of prairie dogs. Prairie dogs will makes distinct calls to each other describing a number of different things including the species, size, shape, colour, and direction of movement of a predator as well as specific calls for non-predators. For humans this might be a call saying that a tall, skinny human with a yellow shirt is coming towards the colony. Not only do these calls have a form of grammar but they are also able to make up new calls for novel objects or animals, an ability that had been considered unique to humans up until that point.

Outside of mammals, birds also have very complex vocalization, although there is still a lot of doubt as to whether it truly constitutes a language in most cases. Bees have been shown to have a language that they communicate through dance. Even squid and other cephalopods have been shown to communicate in some way through changing the colour of their skin. It seems that some form of language is a very useful system selected by highly social species and may exist in other forms yet unknown to us throughout the animal world.

For me, all of this is nothing short of amazing. Already we have the technology to near seamlessly translate human speech from one language to another. It isn’t farfetched at all to see a future where we are chatting with dolphins, speaking with elephants, and having dogs go fetch help when a child falls down a well. As a civilization we are constantly looking outward to the stars for intelligent life that we can converse with. It may turn out that the first intelligent life that we establish communication with won’t be from the stars but instead be one from our very own planet. 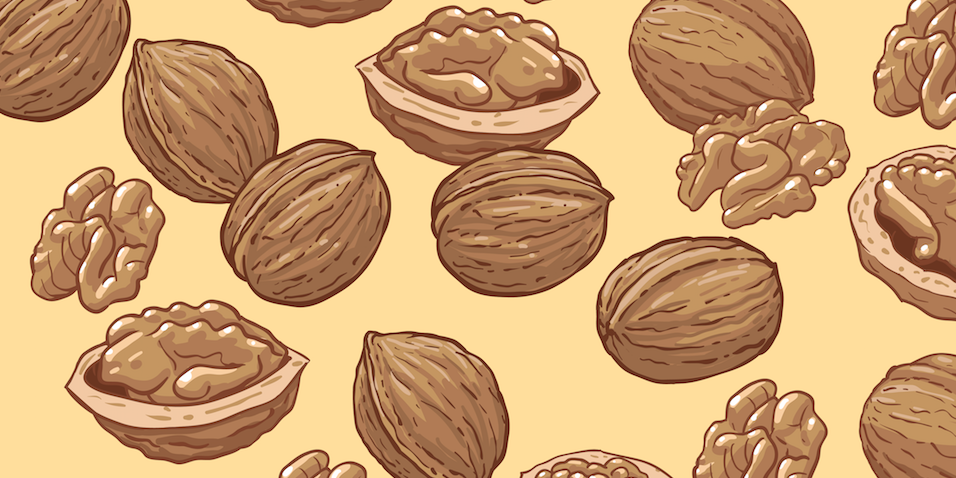