The Mariners travelled to take on the Langara Falcons and the Quest Kermodes this weekend, and did not let the bad weather deter them from taking the court. 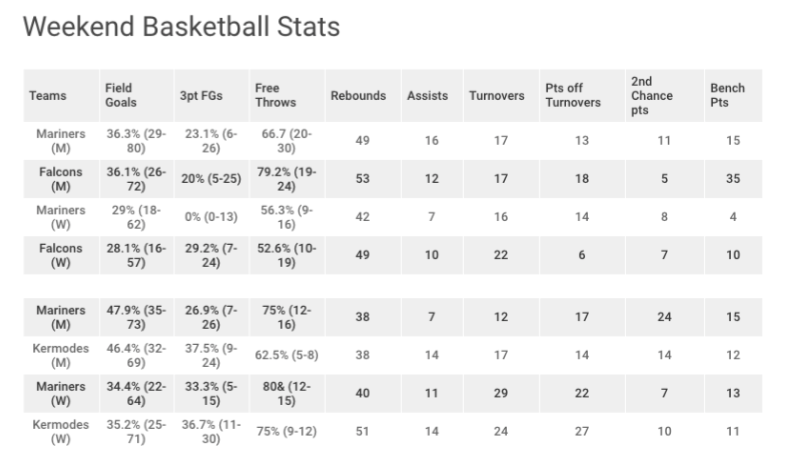 Caileigh Broatch 5 months ago 0
In Focus