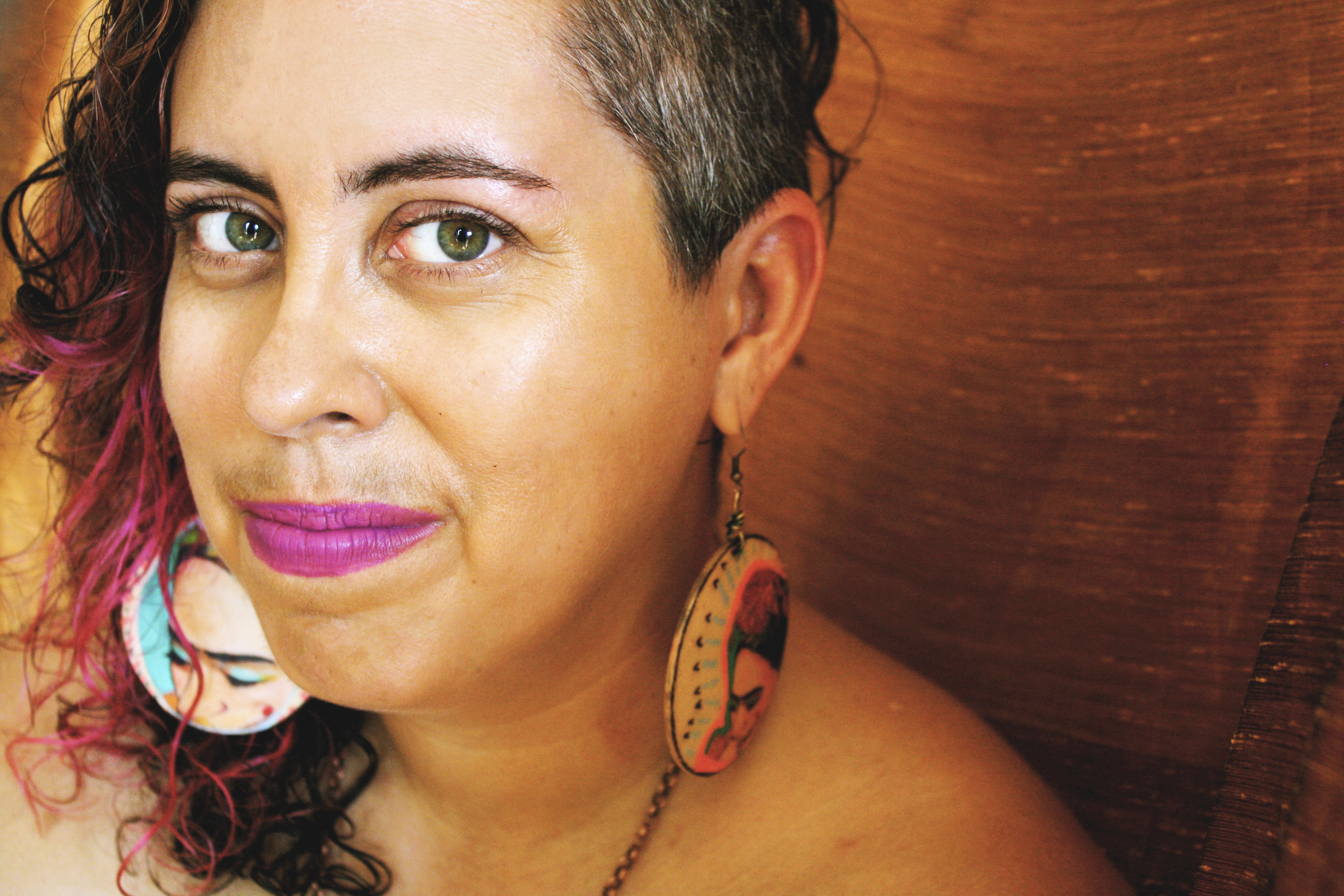 In Bodymap, Leah Lakshmi Piepzna-Samarasinha examines the intersection of the body’s internal realities with the effects of the outside world. Described by Annah Anti-Palindrome as “a cartographer’s worst nightmare”, Bodymap plots points in the ideascapes of transformative love and queer desire, both blood and forged familial relations, resiliency among persons of colour, surviving marginalization, finding a loving home within one’s body, and the disabled body existing in an ableist culture.

Piepzna-Samarasinha is a Toronto and Oakland-based writer who has authored Dirty River: A Queer Femme of Color Dreaming Her Way Home, Bodymap, Love Cake, and Consensual Genocide. She has also co-edited The Revolution Starts at Home: Confronting Intimate Violence in Activist Communities, and has work published in various anthologies and publications. Her writing has earned her the Lambda Literary Award and Bent Institute Mentorship, among others.

By thoughtful construction and careful detailing, Piepzna-Samarasinha workshopped most of the content of Bodymap in creative communities like Culture Fuck. She has also collaborated with other artists in the making of the book and has performed some of its content in performative arts groups such as Sins Invalid.

Bodymap is organized into six parts, each focussing on a different theme of intersection with respect to the body and how it is affected by location/environment, queerness, disability, femininity or deviance of it, cultural heritage, and legacy. The book is dedicated to “us”: various minorities and other marginalized people living outside society’s idea of normality.

Given the writer’s biographical statements found online, Piepzna-Samarasinha has clearly taken an autobiographical approach to nearly every piece in Bodymap, with the exception of a few that indicate the speaker is someone other than the author. The author intends to map the intimate moments of life and of being in a body unlike most other bodies, and to notice joyful community in finding others with unconventional bodies.

Piepzna-Samarasinha doesn’t shy from detailing the harsh realities of pain, illness, trauma, and coping in Bodymap. The author brings a well-roundedness to the book by including moments of growth, joy, and hope that offer contrast and create an emotional balance for the reader.

Piepzna-Samarasinha’s writing is raw and intense throughout, occasionally frustrated and disappointed, but always direct, uncut, and deeply intimate. Parts of Bodymap take vulgar turns but only for the sake of passion, as exemplified in this excerpt from the third canto of “crip sex moments” titled “Couch flirting”:

“…We sat on my couch and you played with my hair for hours as we talked about somatics, the burnout movement organizing jobs we’d both fled and all the obsessive faggot homemaking you were doing since you admitted you were sick after years and years and left your youth organizer 80-hour-a-week job. My pussy was so wet you could’ve driven a cruise ship through it.” 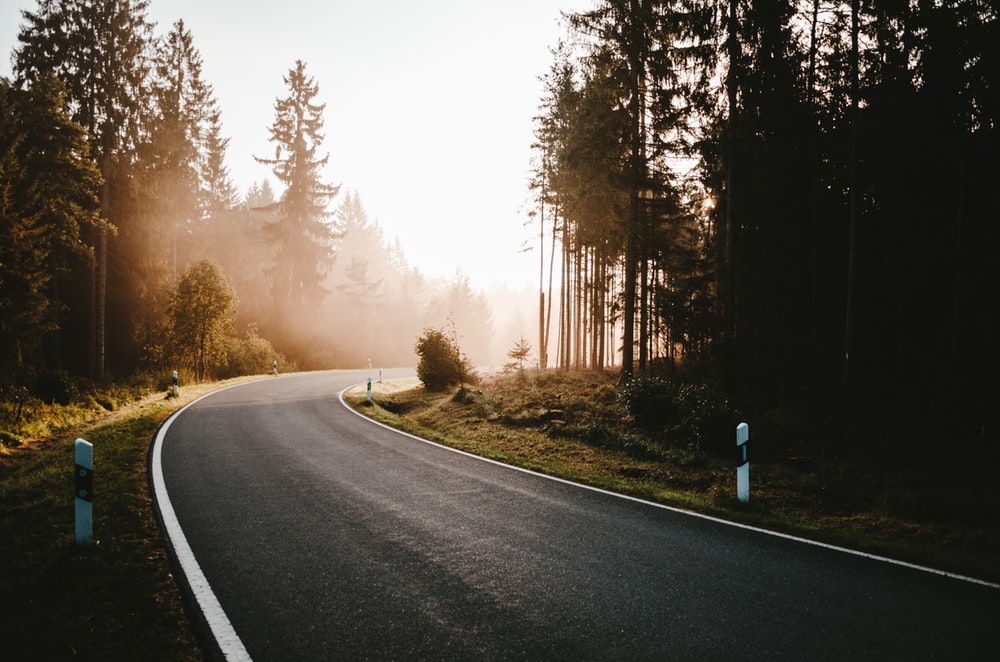 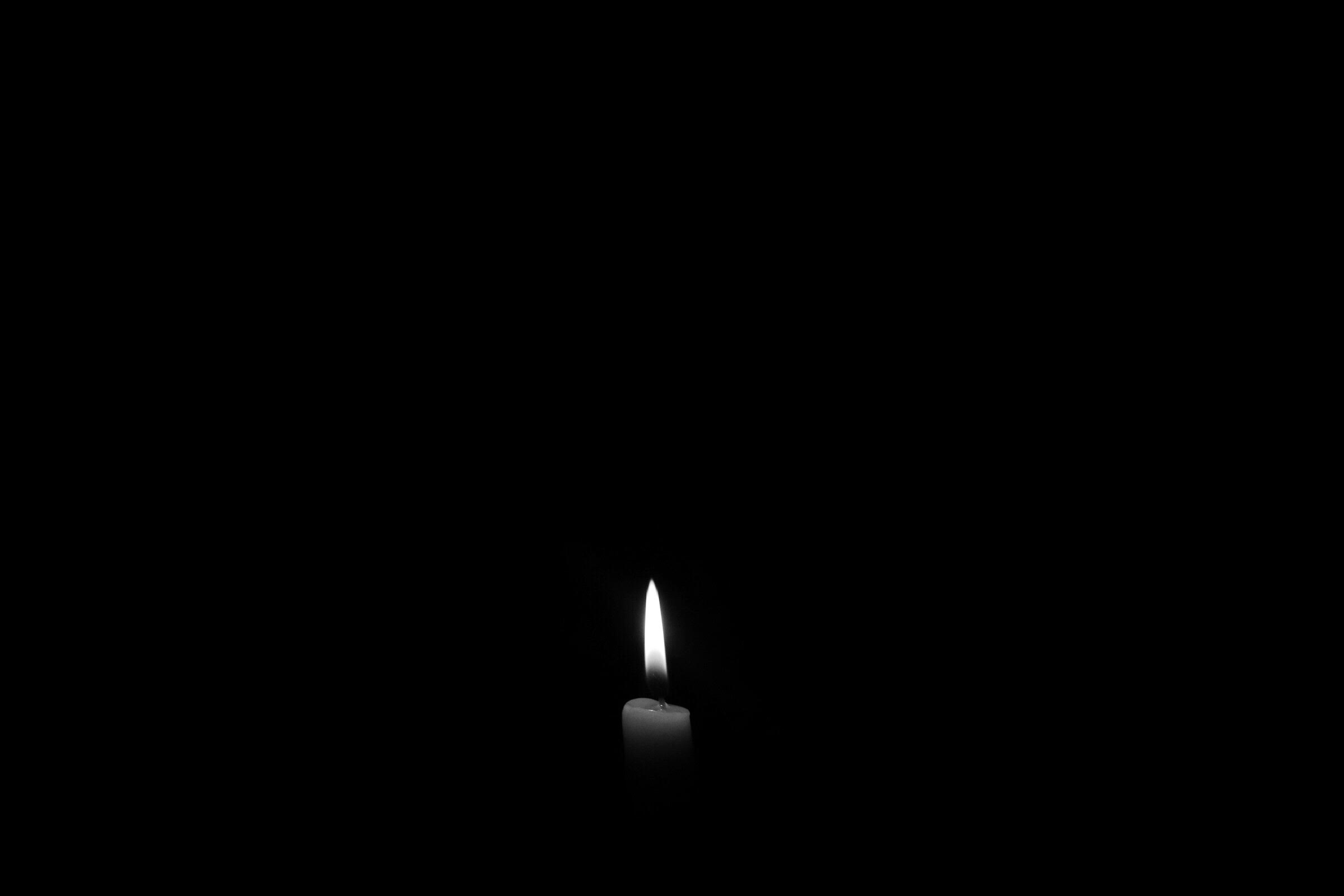 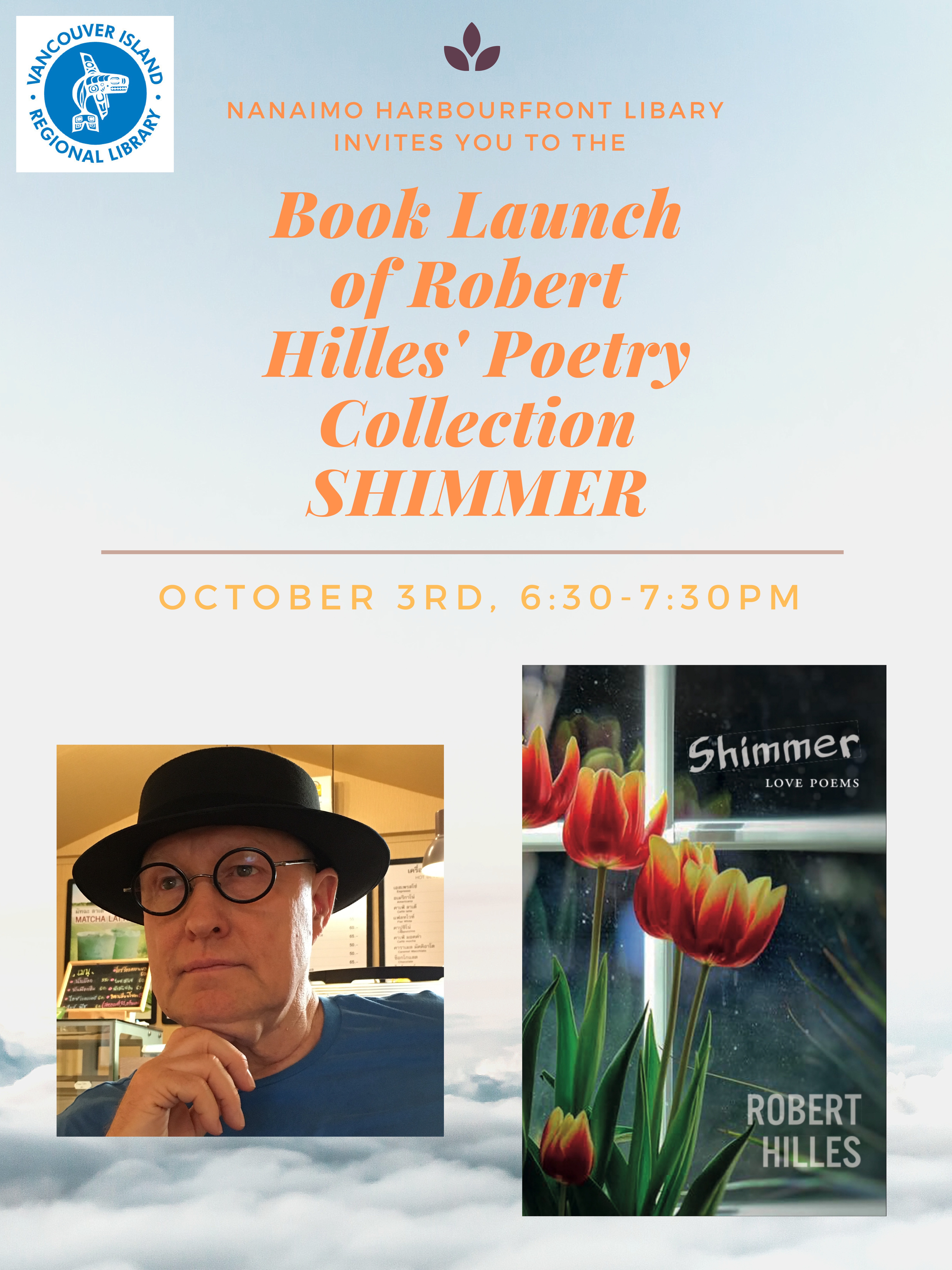