Contributor Drew McLachlan takes a deep, historical look at the troubling relationship between our Canadian government and Chinese-Canadians.

“With this apology today, we cannot undo this wrong, and we must never erase it,” BC Premier Christy Clark began her government’s apology to Chinese-Canadians in the provincial Legislature. “It is a stain on our history, but it’s a piece of history we are obliged to remember, because there is no truer thing that if you forget your history you are doomed to repeat it.”

Government-sanctioned racism, against the Chinese at least, began in 1872 with the introduction of a head tax imposed to deter Chinese immigrants from landing on Canadian soil. The $50 fee was raised to $500 in 1903—equivalent to two years’ wages for many—before it was abolished in 1947. Despite the head tax, as well as rising levels of hostility by Caucasian Canadians, Chinese ships continued to cross the Pacific, filled with an optimistic cargo in search of a better life. Pressured by BC and other provincial governments, Ottawa passed the Chinese Exclusion Act, effectively barring both Chinese nationals and members of the diaspora from landing on Canada’s shores. Aside from political adversity, Chinese-Canadians also faced animosity from groups like the Asiatic Exclusion League, who led a riot through Vancouver’s Chinatown in the fall of 1907, laying siege to both the population and their property.

However on May 15, BC’s government was finally ready to ask for forgiveness. With a few words, and a year of consultation with the Chinese community, the descendants of those wronged could be freed from their cultural baggage.

Wiping tears from his eyes, Shui Lee, a 58-year-old restaurant owner from Kelowna recalled his arrival in 1969 to the Canadian Press: “I feel, why am I coming here? I hate myself. I don’t want to be Chinese anymore. I lost my dignity. I feel shame to myself. But today, I finally say thank you BC government. When I walk out this door today, I feel so proud that I can put my head up and I tell everybody I’m proud to be Canadian, I can be proud to be Chinese.”

The apology was a joint effort by the Liberal Party, the Opposition New Democrats, the Green Party, and independent MLAs. But while the Legislature may have been united in the apology, not all of the recipients were pleased.

“We can offer an apology, but for it to take effect, it has to be accepted. It hasn’t been accepted by us.”

The Chinese Canadian National Council (CCNC) is an organization devoted to promoting the rights of Chinese-Canadians. The organization was formed in 1979 in reaction to a CTV W5 documentary titled “Campus Giveaways,” which pointed out that “there are so many oriental foreign students that they rarely mix with their Canadian classmates. It’s as if there are two campuses at Canadian universities—foreign and domestic.” The CCNC forced a retraction and apology from CTV, and have since strived to create a positive environment for the Chinese diaspora in a country with no lack of ill sentiment in its history.

The CCNC, along with other leaders of the redress campaign, did not attend Clark’s apology motion, calling it insincere due to the government’s refusal to make reparation payments.

“It’s just not so easy to get us to accept an apology,” says executive director Victor Wong. “The point we’re trying to make—with all British Columbians—is that the group that was affected has to accept the apology. We can offer an apology, but for it to take effect, it has to be accepted. It hasn’t been accepted by us.”

According to the CCNC, the head tax era saw 82k Chinese make payments to the government, a total of $23 million. During that time, head tax revenues were shared with the provinces, mostly BC, who received, at first, one quarter of the payments, and later one half. Of that $23 million, CCNC estimates that $8.5 million was transferred to BC coffers, which would now be valued anywhere between $800 million and $1 billion—and the group wants that money back in the hands of the families who paid it.

“That information has never been disputed by the provincial government,” says Wong, “they never disputed that this sum was transferred to the province. And so it is our position that you cannot just apologize, you must—at least at a symbolic level—return this sum back to the head tax families who paid it.”

Though the BC government refused to include reparation payments as part of their apology, the federal government, under Stephen Harper’s Conservatives, did so following their own apology in 2006. Payments of $20k were made to head tax payers or their spouses, totalling just under $16 million. As the youngest payers had immigrated to Canada 83 years prior, few were still alive to receive their compensation. Wong and the CCNC are working to have a redress provided for the children—or grandchildren—of those who ended up waiting their whole lives for a “proper” apology.

In conjunction with payments made to individuals, the federal government also set aside $5 million to be used for projects designed to educate Canadians on the wrongs committed during and after the head tax era, under the banner of the Community Historical Recognition Program. 2013 saw a spark of controversy as $500k—ten percent of the total promised—was reclaimed by the government: $400k of funding from one organization that failed to file their paperwork properly, and the balance from other organizations that underspent.

Jason Kenney, then Minister of Citizenship, Immigration, and Multiculturalism, refused to reissue the funds, saying that the program was a huge success and well-received in the community. “These projects don’t go on in perpetuity, they have an end date,” he told the Globe and Mail at the time.

While the CCNC and other advocacy groups saw the 2006 repayments as incomplete, reaching even that point was a long road. The topic was first introduced to the House of Commons by Margaret Mitchell, former NDP MP for Vancouver East, in 1984 after Vancouver resident Dak Leon approached her for help in having the $500 head tax he had once paid returned to him. Though Mitchell brought the issue to the House, it was quickly swept under the rug. Soon thousands of Chinese-Canadians with similar stories demanded redress as well, but Ottawa refused to listen.

In 1988, the federal government under Brian Mulroney awarded $300 million to Japanese-Canadians who were uprooted from their homes and sent to internment camps during the Second World War. This gave new hope to the Chinese community, and led to the formation of the BC Coalition of Head Tax Payers, Spouses, and Descendants, who registered 1600 new head tax families and worked alongside the CCNC to pressure the government for an apology and redress.

Shortly before retiring from office in 1993, Mulroney attempted to compromise with these groups, along with Ukrainian and Italian advocates by offering gold medallions and a Nation Builder’s Hall of Record. All three communities eventually rejected the offer. Future governments would refuse to make apologies until 2006.

Despite the decades leading up to recent events, some groups, the CCNC in particular, have had a hard time accepting the outcome. While the organization would still have likely rejected the apology, as it did not include redress payments, Clark’s speech in May was made on shaky ground.

“[If] you’re truly apologetic, do it from the heart, not for a check mark on the ballot come election day.”

In February 2013, the BC Liberals made a different kind of apology to many of the province’s ethnic and religious groups. A Liberal document, called the “Multicultural Strategy,” was publicized by the BC NDP after it was leaked. The document contained plans for MLAs to garner support from various communities in the upcoming election by issuing apologies for historical wrongs. Included in the document were outlines for an apology for the Komagata Maru Incident of 1914 where a ship of 365 passengers, after being anchored for two months, was turned away from the Vancouver Harbour. An apology for the Komagata Maru Incident had already been made in 2008 by then-premier Gordon Campbell. The BC Liberals came under fire for the document, even by members of their own caucus; “If you’re truly reaching out wanting to assist these communities, and you’re truly apologetic, do it from the heart, not for a check mark on the ballot come election day,” Liberal MLA Kash Heed said at the time.

Clark claimed that the document was still under review at the time, and that no government funds had been used to implement it. Still, she quickly offered an apology for it in the Legislature: “The document did not recognize there are lines that cannot be crossed in conducting this outreach and it is unacceptable,” her apology read. “The language in this draft document and some of the recommendations are absolutely inappropriate. Every community in British Columbia contributes to the rich diversity of our province and the very fabric of who we are. We need to embrace and respect that fact. As a government, we have a responsibility to reach out to every community to ensure they are engaged and understand the services that are available to them.”

Plans for an all-party apology ceased after the leak, so the BC NDP issued their own apology to Chinese-Canadians in January, supplementing it with the release of over 100 archived laws and motions documenting the head tax era. While the party only formed the official opposition, they referred to the apology as “official.” “Rather than just criticize, we’re making a positive contribution by making this information available, by engaging with young people, by making the situation better,” said BC NDP leader at the time, Adrian Dix.

Still, the CCNC felt the apology was empty, and that by ignoring the wishes of the group they claimed to be apologetic to they were using it as a means to gain public favour, just as the Liberals had planned to the year before.

[The sins of our fathers] have become a blessing for current politicians.

“It’s the same approach of offering words with no substance,” says Wong. “The NDP is also aware, they have not disputed, that a significant amount of money was collected from families. They don’t even make mention of it. This is the appalling thing I find with BC politicians, in this modern age, a hundred years after overt racism, they can’t even find themselves to put it on the record that they profited from racism. In this sense, the apology statement from May 15 is very insincere.”

After Dix stepped down as party leader, the new BC NDP head John Horgan agreed to join the Liberals in the all-party apology delivered by Premier Clark in May.

In a sense, the sins of our fathers, the unjust and prejudicial policies passed by former governments, have become a blessing for current politicians. Though it may take some consultation, at least some of those who have been wronged, or those whose ancestors have been wronged, aren’t concerned with repentance.

On May 15, Clark took a stand in the Legislature, and told them that the government was sorry. The crowd gathered there, many wiping tears from their eyes, replied with “thank you.” 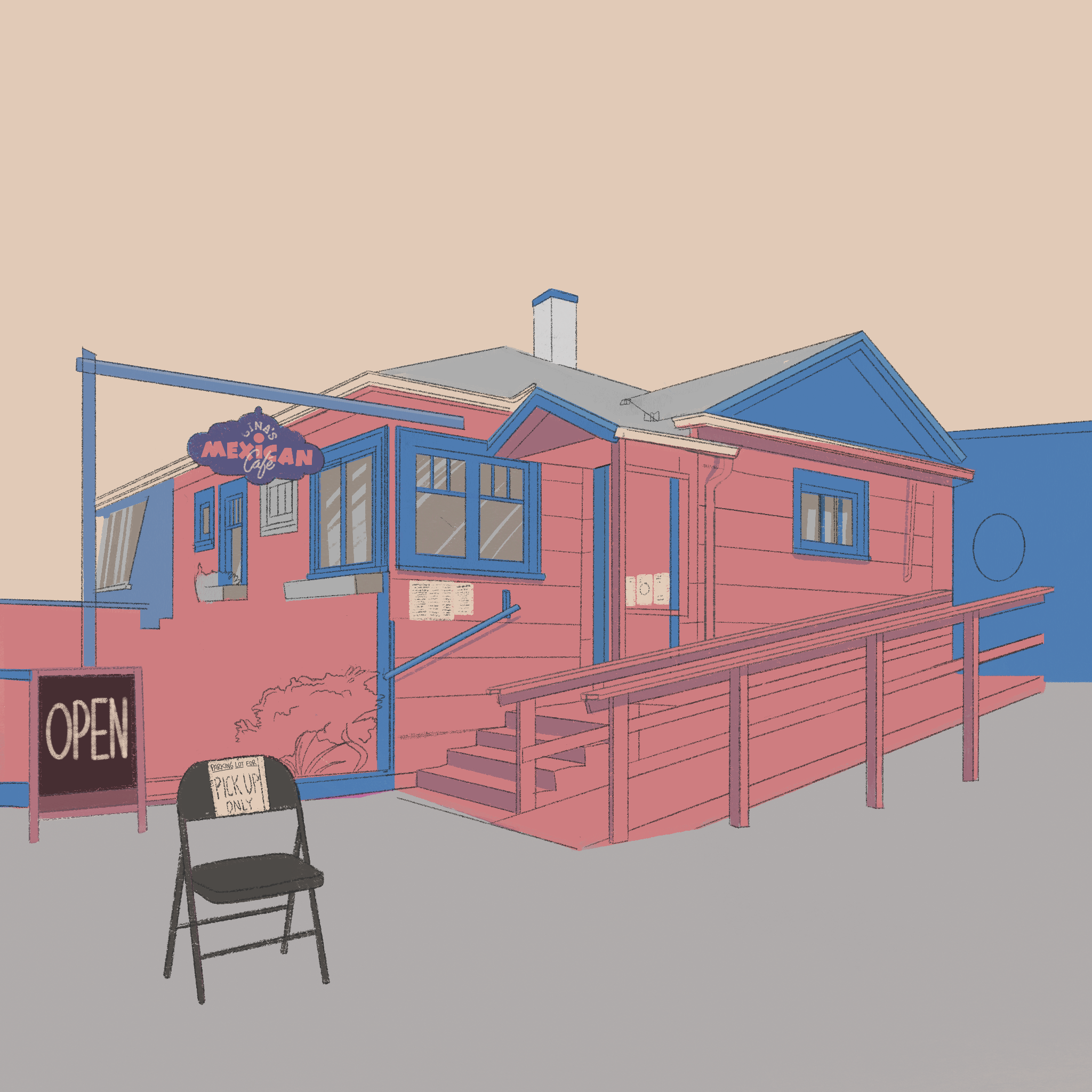 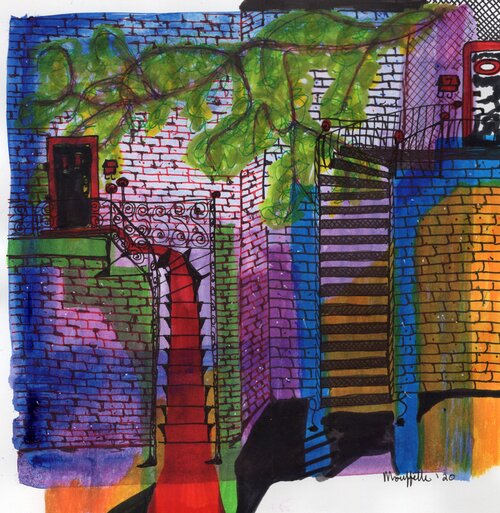 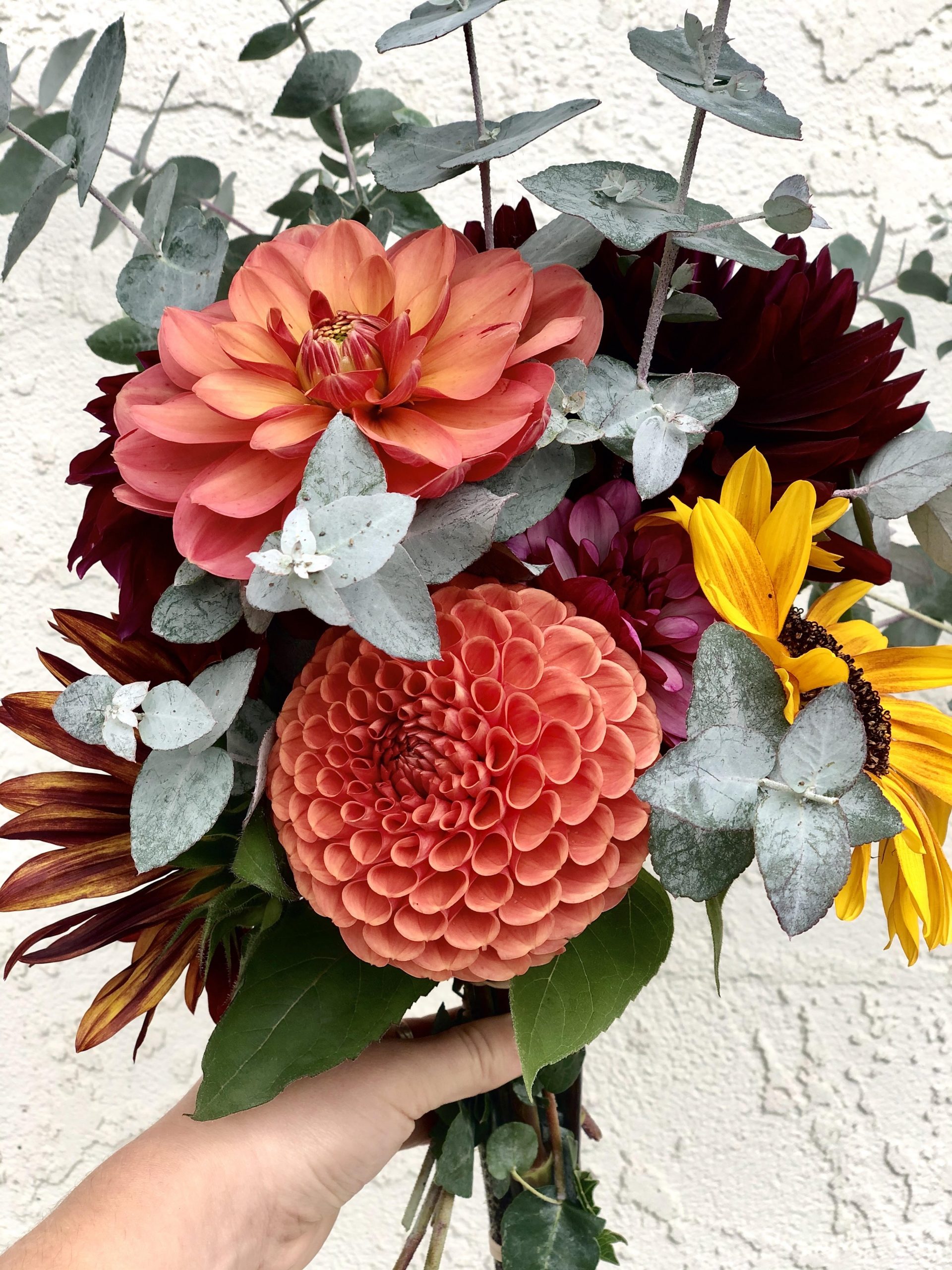