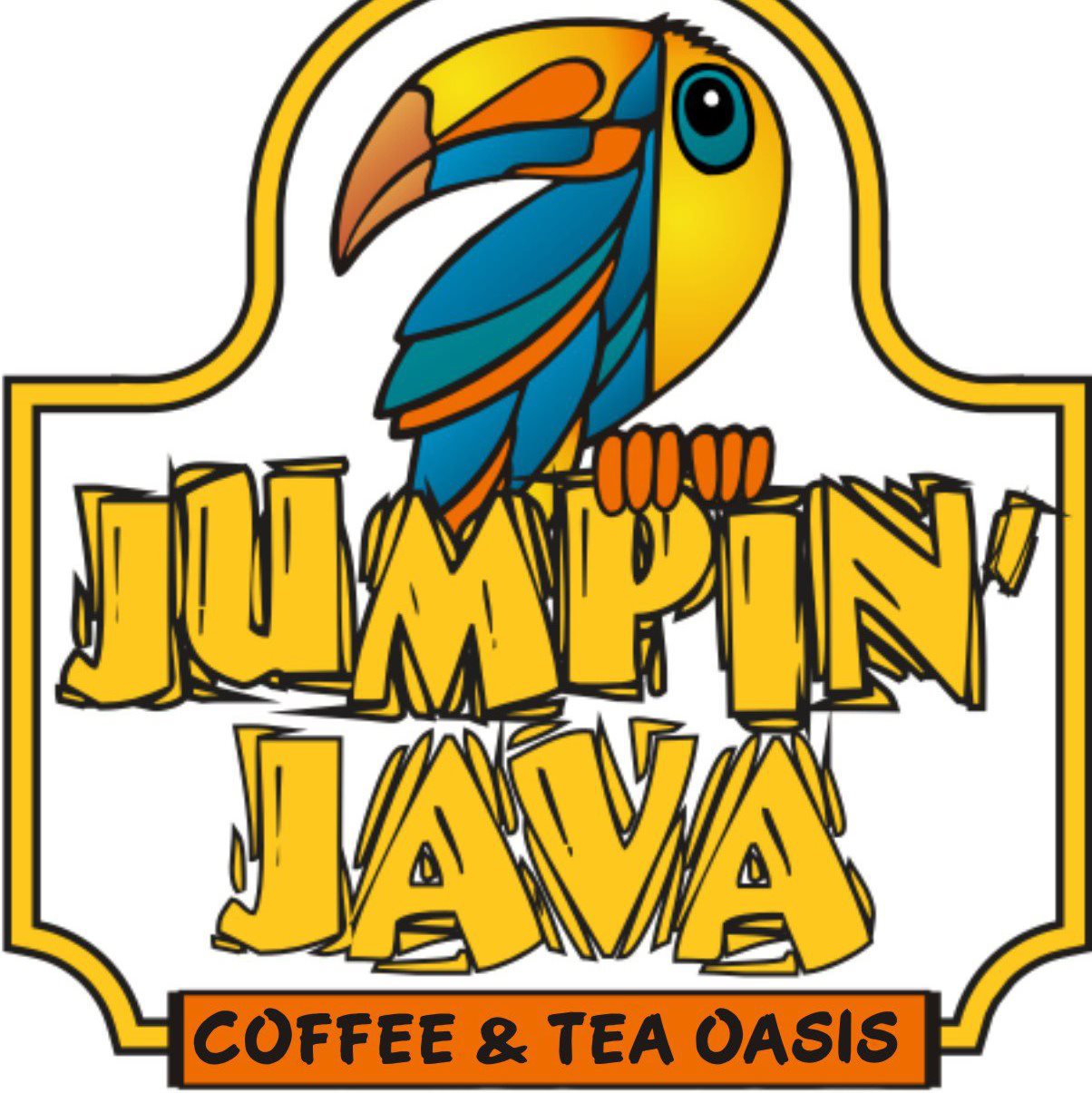 They say it right under the name—Jumpin’ Java is a coffee and tea oasis on VIU’s Nanaimo campus.  Anyone—student or professor—with an early Monday class knows how gratifying it is to snag a cup en route. Jumpin’ Java is a necessity, and the line-up between classes proves it.

Like an actual oasis, Jumpin’ Java is difficult to find if you aren’t a local. This is a campus hub, but not a place that’s easy to stumble upon if you’re an outsider. Most of our readers probably don’t have a problem finding Jumpin’ Java though—they have a problem staying away.

The staff is usually helpful, and not too harsh on loitering; signs are posted asking people not to sit around unless they’re customers, and I wasn’t asked to leave after hanging out on the comfy pleather chairs for several hours with just one small coffee hovering by my elbow. As long as you don’t take up the limited seating without purchasing anything, you will be pleasantly ignored. Wi-Fi isn’t a problem either; you’re on campus and it’s as free as the air. There’s also a printer just a dozen steps away if you really need those documents before class.

Jumpin’ Java spills out into VIU’s main library, which is where I usually sit. This extra seating space offers a relaxing respite from the shop’s somewhat cramped interior, and an excellent place to have casual meetings with professors or other students. I’ve taken advantage of its central location to set up meetings with people I don’t know very well. The separation from the main coffee shop also shelters you from the sound of buzzing espresso machines, making it easier to speak or concentrate on an essay that’s due in two hours.

I’m more of a coffee shop girl than a coffee connoisseur, but when I tried the medium roast at Jumpin’ Java, it was mildly toasted enough for my taste buds. Black coffee isn’t my preference though, and after a few days of sampling the café’s treats and teas, I moved on to my favourite: the mocha, topped with fresh chocolate whip, chocolate sauce, and shaved chocolate. Once you get past the sweet topping, it becomes clear why they’ve spoiled you: below that topper, it’s all business. There’s more espresso than chocolate for a killer wake up, making a better beginning to a week than an end. It kept me in front of the books for several hours.

Jumpin’ Java also offers a wide range of snacks from fresh fruit to tangy lemon bars (which I was forced to sample again and again). The citrus tang is enough to jolt you awake without caffeine, and the pastry base levels out the sour bite. With such a variety of food and drink, there’s something for everyone.

This is a good place to pull long study sessions, as long as you remember to grab extra snacks and caffeine before they close. Weekdays they open early and close late (7:30 am to 8:30 pm), except for Fridays when they close at 3 pm. Saturdays they’re only open from 11 am to 3:30 pm, and they are closed on Sundays.

Jumpin’ Java is in the right place at the right time for students, and that is one of its best features. The accommodating staff and casual nature make the shop a highlight for weekday study sessions, but you’ll need another venue if you have to cram over the weekend.