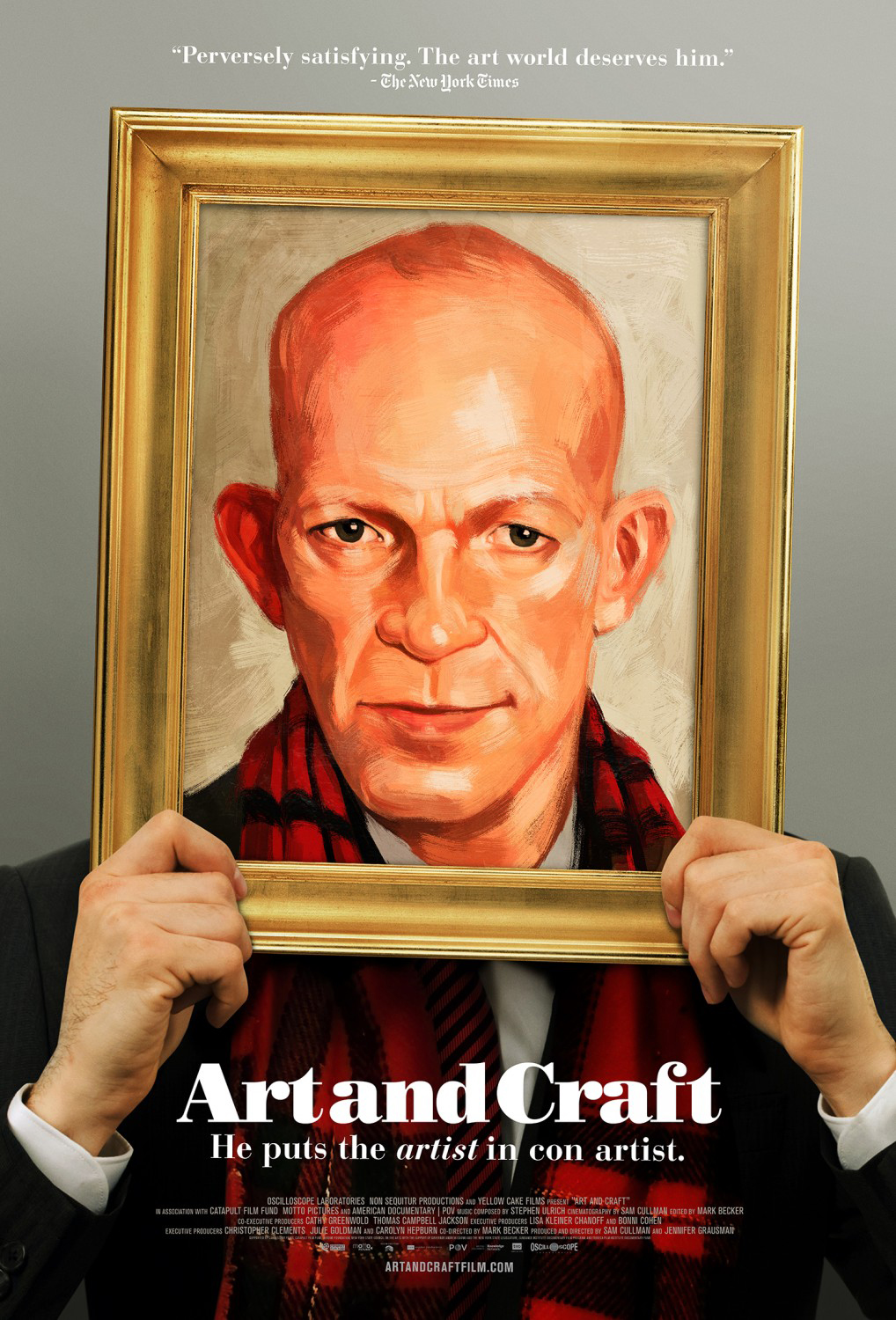 TheatreOne has announced the fall line up of Fringe Flicks at Avalon Cinema. The four films, carefully chosen by the Fringe Flicks Committee, are Tracks, Calvary, Words and Pictures, and Art and Craft.

“We are pleased to choose films that have not been shown in theatres or released on DVD. Our surveys have told us our audiences like independent films from Canada and around the world. They want to be both challenged and entertained, and even made a bit uncomfortable on occasion. This fall we have an adventure, a dark comedy, romance, and documentary,” said Julian Smithers, Fringe Flicks Programmer.

In 1977, 27-year-old Australian Robyn Davidson set out from Alice Springs to walk 2700 kilometres of harsh desert to the Indian Ocean. Accompanied only by her dog and four camels, Davidson yearned for a solitary journey of self-discovery, but became a National Geographic photo story.

Starring Brendan Gleeson (The Guard and The Grand Seduction) and Chris O’Dowd (The Sapphires),

Calvary is a superbly written, darkly funny, and moving mystery story set in a sleepy coastal village in Ireland. Featuring lively performances, spectacular scenery, crackling dialogue, and “grounded by a performance of monumental soul from Brendan Gleeson as a tough-minded Irish priest marked for death by one of his parishioners, the film offers a mordantly funny survey of small-town iniquity that morphs, almost imperceptibly, into a deeply felt lament for a fallen world.” —Justin Chang, Variety

In similar format of a Spencer Tracy-Katharine Hepburn movie, at the centre of the film’s appeal are its two lead performances (Clive Owen and Juliette Binoche), and the joy of watching these actors discover each other in real time. Words and Pictures is a witty, romantic, and moving film from a veteran director.

Mark Landis is one of the most prolific art forgers in US history, but he isn’t in it for money. Posing as a philanthropic donor, Landis has given away hundreds of works. But after duping a tenacious registrar who exposes the decades-long ruse, Landis must confront his own legacy and a chorus of museum professionals clamoring for him to stop.

Fringe Flicks are screened at Avalon Cinema on Sundays at 1, 4 and 7 pm, and Mondays at 7 pm. Season tickets are $101 for 10 films, and single tickets are $12, available at the door for one hour prior to showtimes, and in advance by phoning 250-754-7587 or visiting TheatreOne’s website.