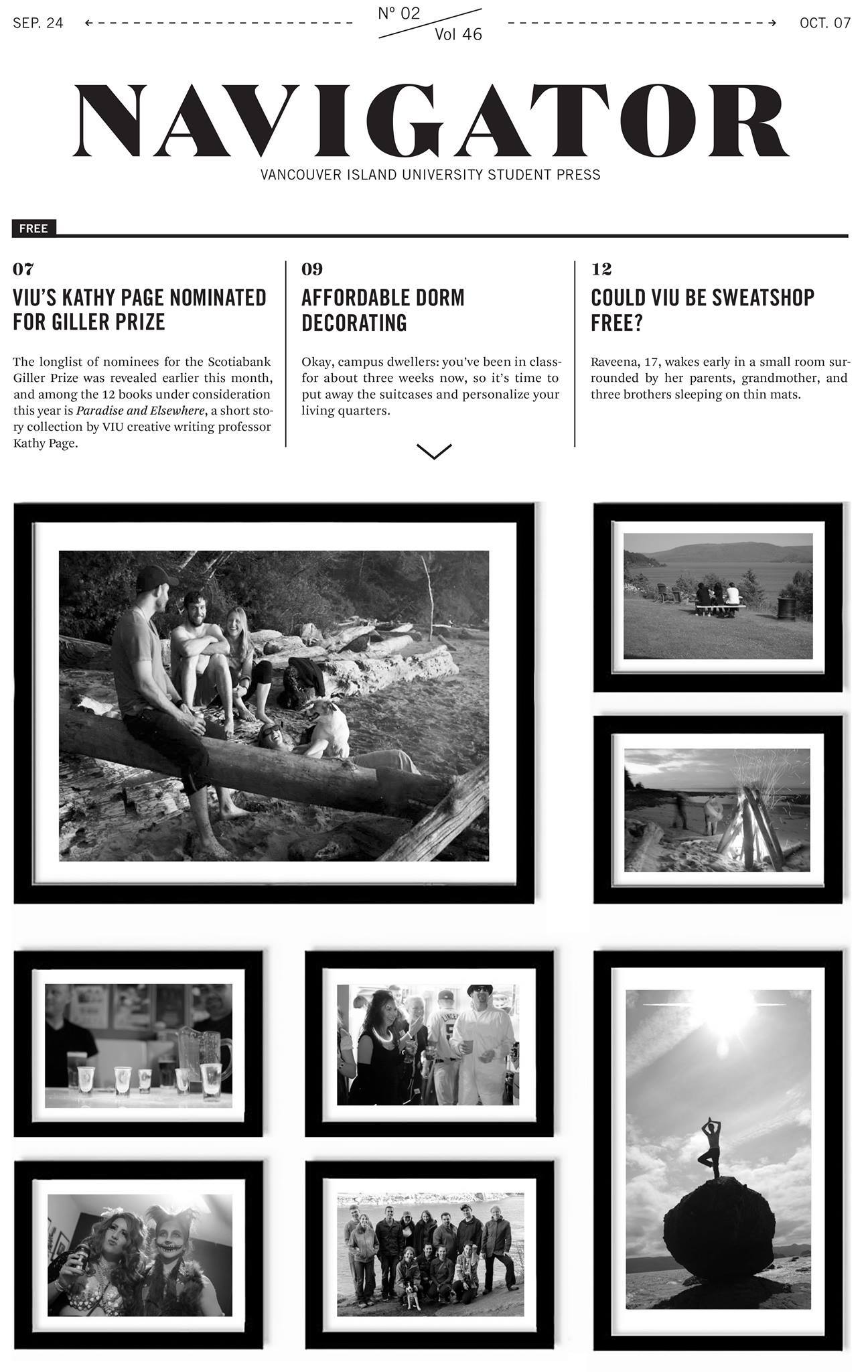 At one point or another, we’ve all heard the “nothing to hide” argument. If you don’t have anything to hide, why are you scared of a police officer, government official, parent, looking through your car, search history, or bedroom? If you don’t have anything to hide, why is your privacy so precious? It’s this kind of logic that I imagine criminal lawyers greatly appreciate, come court date, when they have a record of their prosecutor tweeting hashtag #yoloswag before getting in a car crash.

Compared to any generation before us, it’s astounding our willingness to give up our own privacy, primarily via social media. At any given time in the world, I’m pretty sure there’s an angry mother finding out about her son or daughter’s engagement, pregnancy, or newly bought home via Facebook or Twitter. Circulating the realms of the internet last year was a Tumblr compilation of “funeral selfies” (so yeah, exactly what you think it is: “Love my hair today. Hate why I’m dressed up,” “Cried off all my makeup so ew. But funeral.” #rip #wake). And while #funeralselfie certainly tops the cake for most private, too-much-information hashtag, I also quite enjoy other trending ones, such as #hecheated, #constipated, #inlabour. I can only imagine that the people who tweet details about their breakups, bowel movements, and child delivery are the ones who believe privacy to be an archaic concept, or that privacy is a privilege as opposed to a right. In a world that increasingly encourages us to give up all the personal details of our lives, is it up to us to protect our privacy? And for all the people who think we should have a right to privacy, we don’t really know what to make of it anymore, do we?

Despite our apparent eagerness to share every private moment over various social media platforms, there’s still a startling outcry from the general public when we feel our privacy has been breached. A recent example is the new U2 album, Songs of Innocence, which Apple directly installed into the library of 500 million iTune accounts (I checked, it’s indeed in mine). What clearly started off as an experiment by a music giant and a technology giant, and was presented as a free “gift,” suddenly backfired for the two super-brands, with a bunch of wagging fingers asking how they have the right to decide what goes in personal music libraries. Is it dramatic to claim privacy infringement over the scenario? I don’t know, although I’m sure somewhere in the world there’s a marriage that’s now ended because a wife, unaware of the scandal, found the new U2 album downloaded in her husband’s music library.

Just because hacking is a thing, doesn’t mean I don’t believe in taking measures to protect your privacy online, though. Saying there’s no point in trying to secure yourself online is a little like saying there’s no use in locking your front door at night because someone might break it down with an axe anyway.

Of course, I’m a writer, so I think the ship sailed a long time ago for me wanting privacy in my life (not necessarily with naked photos, of course). Sometimes I get a lot of social anxiety thinking about all the privacy I can’t have if I seriously want to be a writer. Somehow I’m still that little girl who treats her poetry and personal work like it’s my grade five diary. Maybe one day I’ll publish a poem about the delivery of my firstborn, or I’ll write a non-fiction piece on the benefits of incorporating more fiber in your diet. For the rest of you, I look forward to hearing about it via Twitter. 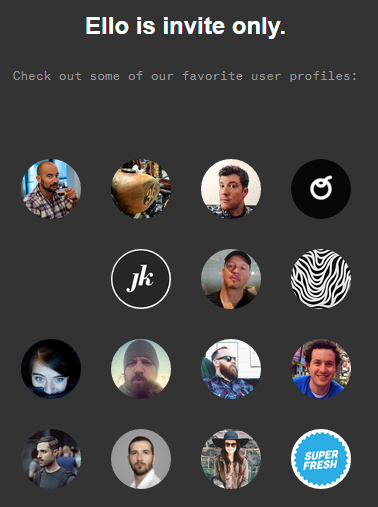