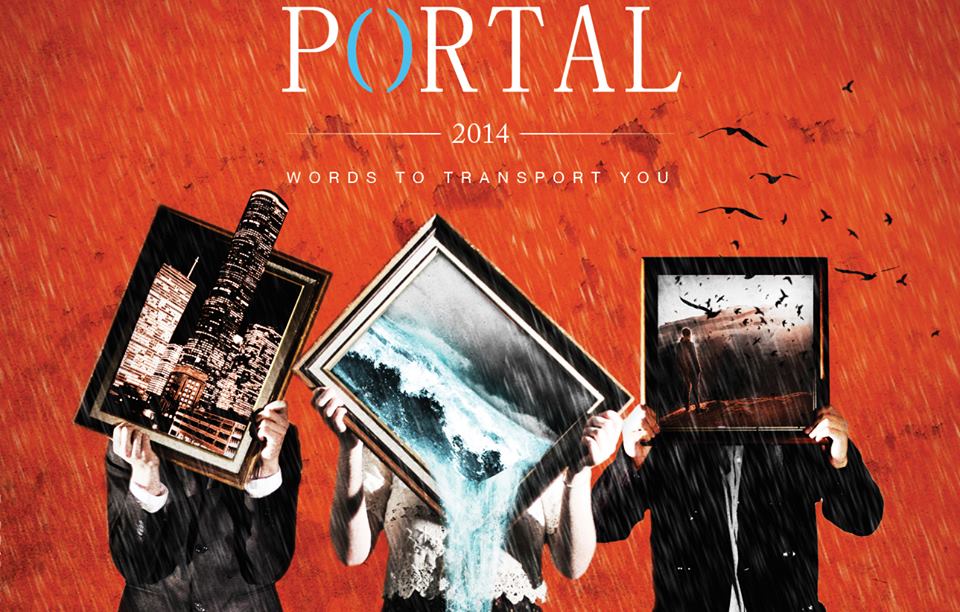 VIU’s art and literary magazine, Portal, has opened its call for submissions for the 2015 issue.

With two events held back-to-back in September, Portal used the opportunity to update new and continuing students with their plans for the annual student-run magazine.

Listeners were offered refreshments while 15 pieces were read aloud.

The brand new branch opened in late June of this year and the recent event created an important partnership with VIRL, who has now catalogued Portal issues from 2009 to 2014 in the new location.

Jillian Ostrand and Heather Gregory, members of the fourth year class, hosted the event, introducing each reader and a little information from their biographies. Many of the authors read their own published work, while members of the creative writing class offered their voice to showcase those who could not join.

Jessica Key, this year’s Managing Editor, opened the night with her non-fiction memoir. She is hoping that the event, so early in the semester, will get the word out “right off the bat.”

Key, a veteran of the magazine class, is enthusiastic to begin the process and says she is lucky to have Heather Gregory, former Managing Editor and 2015 Acquisitions Editor, in the class again this year to answer questions from her experience.

Portal held another event the following week at Nanaimo’s campus, allowing students to meet members of the class in a casual environment with the opportunity to ask questions. The Meet and Greet event lasted the afternoon, with a similar number of guests, this time mostly second-year writing students.

A panel of students introduced themselves and their intentions for Portal 2015 within their field. Lucas Baird, the Art Director, will see all of the art submitted and hopes this year’s submissions vary from the previous year’s “landscape photography.”

“In terms of guiding principles for the aesthetic of the magazine, I’m personally interested in taking it away a little bit from what we’ve been publishing in the past,” Baird said.

Students are given submission guidelines each year—three written pieces at a 2000 word maximum and five art submissions. Joy Gugeler, the instructor for the class, sees the different styles of art that can be represented in the magazine each year. “We’ve seen canvases, sculpture, 3D installations, collages, mixed media, graphic novels, comic books, and animation,” she said. “When we say art, it’s capital A art.”

The annual contest featured in the magazine’s pages is also open for submissions with a cash prize. This year, to honour the Gustafson distinguished poet chair Katherena Vermette, a Métis poetry and fiction writer, the contest is broadened to include writing and art that encompasses and is respectful of First Nation’s culture. The work does not have to be done by an aboriginal student, as themes include “harmony, diversity, tradition, and modernity,” Gugeler said.

The Gustafson events are held in October with a student-only event on October 22, followed by “Writing the Medicine Wheel,” a lecture open to the public on October 23 at 7:30 pm in building 355, room 203.

Portal will continue to have events throughout the semester—with a Halloween bake sale, a themed night at a downtown Nanaimo club, and a Beer and Burger night to fundraise the publication costs.

Submissions can be by email to viuportal@gmail.com.