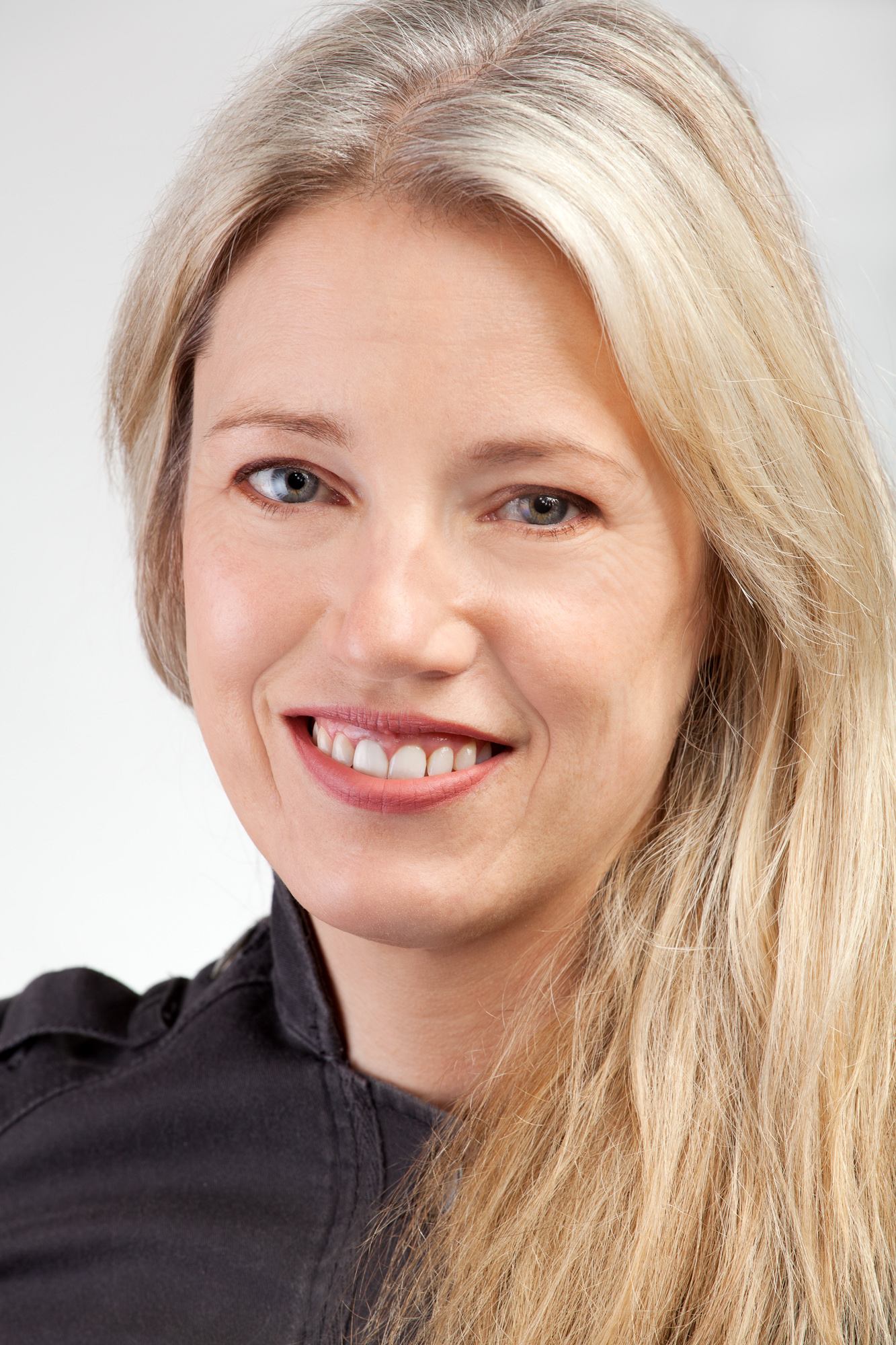 VIU Creative Writing professor Susan Juby has been appointed by the Royal Society of Canada (RSC) to a new group: College of New Scholars, Artists, and Scientists, which is comprised of 91 academics.

The group is made up of people who are within 15 years of their doctorate and are at a high level of productivity in their career.

Juby said they are a multi-disciplinary group of professionals looking at the future direction of higher education.

Because it’s so new, Juby said she is still unsure of exactly what this will entail, but she is excited to be a part of it.

The first step for Juby is the induction ceremony which is held in Québec City. Juby said she is looking forward to the ceremony and meeting other people, but she thinks she will be doing most meetings via Skype.

Juby also thinks that VIU being part of the group is a good thing, and that one of the best parts about VIU is that it’s an inclusive campus that caters to a wide variety of students.

She loves how VIU has a large amount of non-traditional students and thinks it opens up more opportunities for them.

“As an open access university, we do special things here,” said Juby.

To become part of this group, Juby had to be nominated, as were many other professors.

Ross Mackay, Dean of Arts and Humanities, said “Susan is most deserving of this honour—she’s a very talented and successful writer; an excellent instructor; and a gracious, humble person.  She works very hard at helping her students develop as writers, and she has made valuable contributions to the Creative Writing and Journalism department as a former Chair.  I’m delighted for her.”

In a press release, Juby’s nominator, President and Vice Chancellor Dr. Ralph Nilson, said, “We are thrilled to learn of Susan’s appointment to this prestigious group of Canadian thought leaders appointed by the Royal Society of Canada—it is very well deserved. Her intellectual strength will be an asset in this new collective of strong young scholars.”

Juby will be part of the first group that will serve for seven years before a new group of professionals replace them.

Juby is an instructor in the Creative Writing department teaching both fiction and non-fiction.

Juby said that growing up she wasn’t necessarily the model student or likely to be headed towards a bright future, never mind an academic one.

She has been published internationally, including seven books and a memoir, and has two more books being published this spring.

She received her Masters in Publishing from SFU and has taught as an adjunct professor in UBC’s MFA Creative Writing program.

Juby has written mostly young adult fiction, with the exception of one of her previously published books, as well as one coming out this spring. Her first book was turned into the TV series Alice I Think.