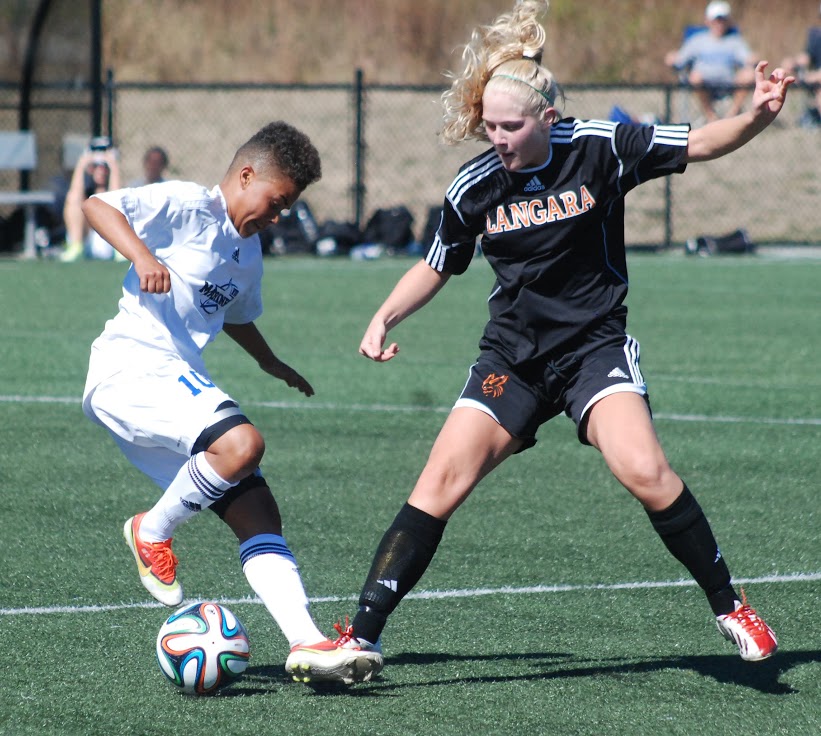 Mariner forward Bronte Fitzsimmons has been a force on the pitch all season. The Victoria native is currently second in the PacWest with five goals in nine games this season. This isn’t the first time Fitzsimmons has had success with the Mariners. In her rookie year in 2010, Fitzsimmons was named a CCAA All-Canadian and a BCCAA First Team All-Star. The Navigator caught up with Bronte to ask her 10 questions that have nothing to do with soccer in the first ever segment of 10 questions with a VIU Mariner.

Nav: What is your least favorite food?

What is the most interesting thing in or about your room?

Probably the fact that I’m staying at a friend’s house right now. So the most interesting thing about my room is that I pay rent for it, but I’m never in it.

What is the first CD that you ever bought?:

I think it was Now ‘92 or something like that. The Now CD from when I was born.

What was your favorite cartoon as a child?

My favourite cartoon was Clifford the Big Red Dog.

What is your earliest childhood memory?

Learning how to ride my bike without training wheels.

What was your least favorite subject in school?

When you were a kid, what did you want to be when you grew up?

What is your favorite holiday and why?

What is your favourite song to listen to before a game?

What is your favorite breakfast cereal?

Even though only Target sells it now, it has to be Count Chocula.