The Mariners’ women’s volleyball team picked up their first home victory on November 1 when VIU defeated the visiting Fraser Valley University Cascades. The victory improved the Mariners’ record to 2-4 on the young season.

The Mariners got off to a hot start Saturday against the Cascades. VIU dominated the first set, winning by a score of 25-14. The second set went right down to the wire, with both teams trading points until the very end. Eventually it was UFV that picked up the second set win, 26-24. But it was the Mariners who gained momentum after the game was tied 1-1. The Mariners came out in the third set and took control of the match, winning the set 25-17. In the fourth set, the Cascades tried to extend the match to a fifth set, but couldn’t keep up with the Mariners, who picked up the 25-15 win in the fourth set, winning the match by a score of 3-1.

A night earlier it was the Cascades who picked up the victory in convincing fashion. The Mariners couldn’t manage to win a set, as UFV picked up the straight set victory, winning the sets by scores of 25-14, 25-23, and 25-17 respectively.

It was the second straight week that the Mariners picked up a split over their two-game weekend. The team traveled to the mainland to play Capilano University Blues on October 25 and 26. The Mariners came out on the losing end of the first game against the Blues, dropping a five-set match 3-2. But the Mariners responded with a clean 3-0 victory over Capilano the next day. 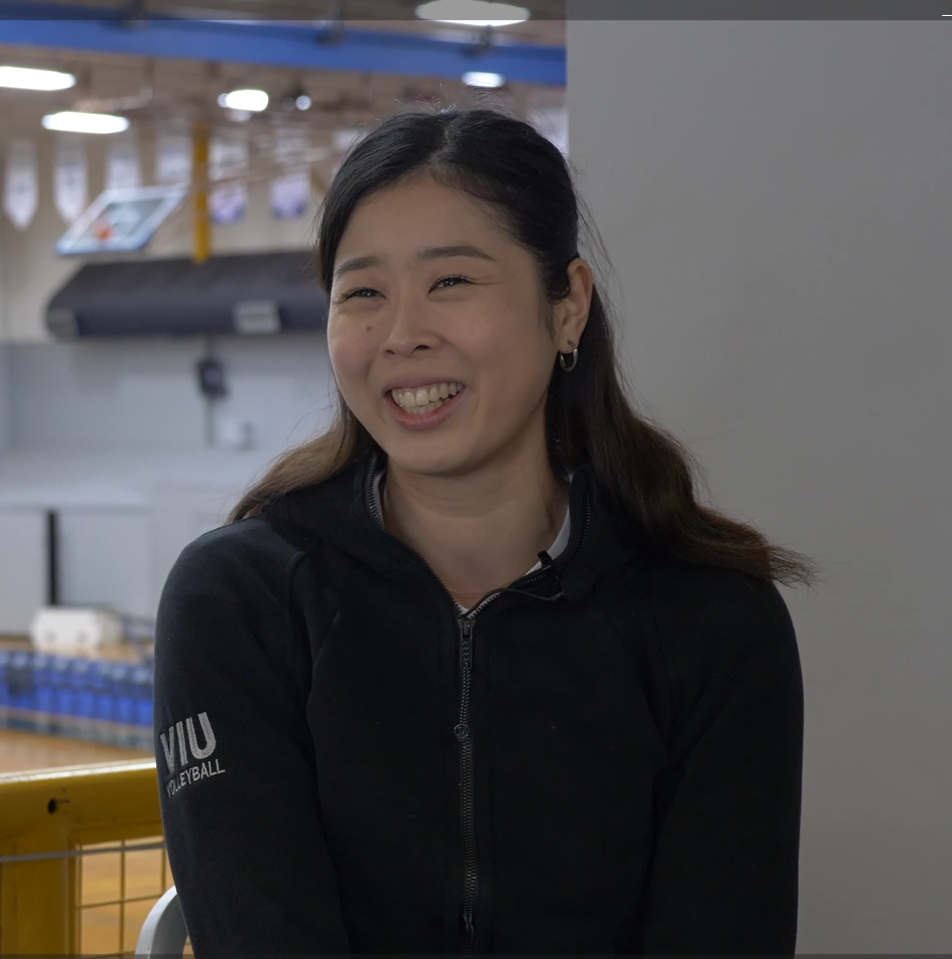