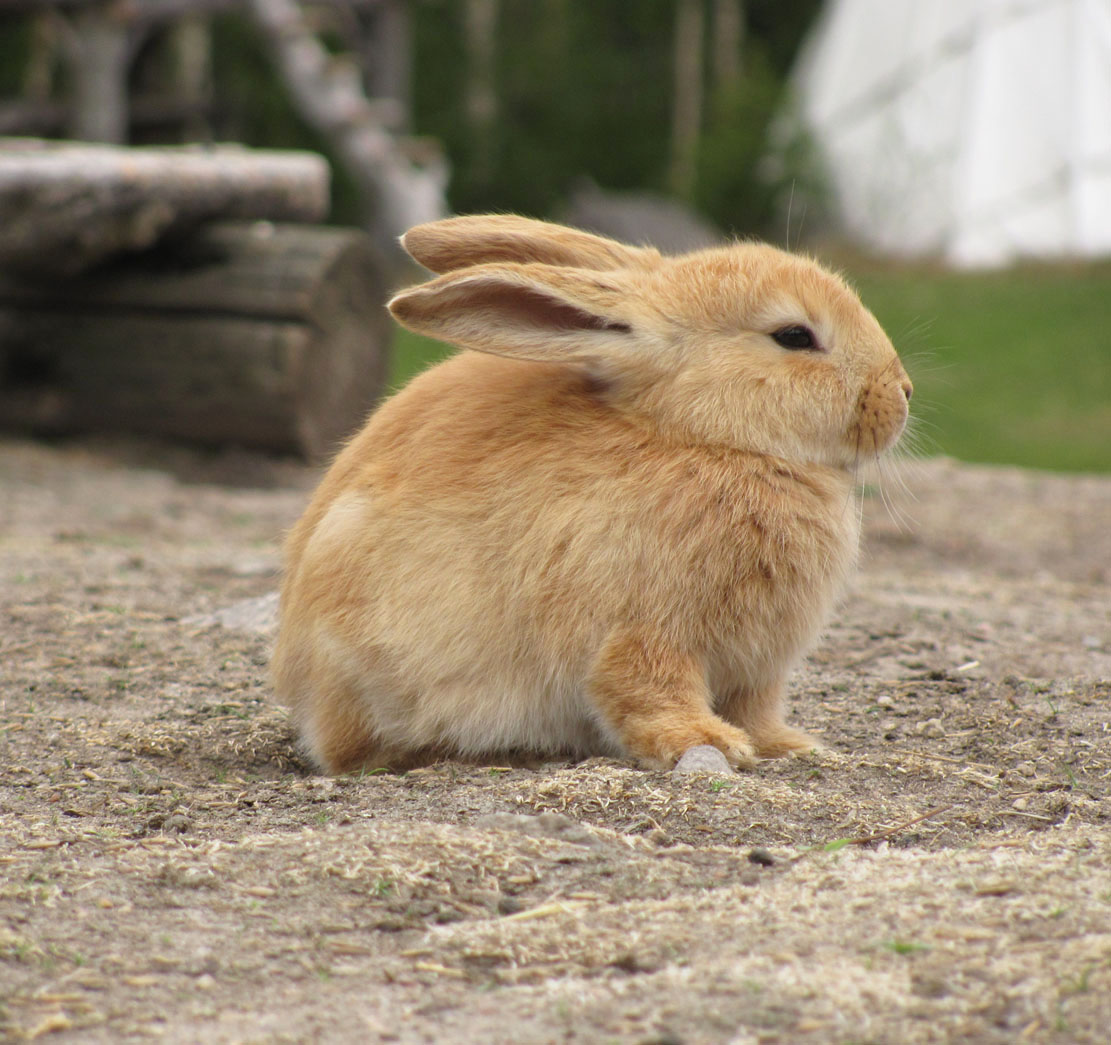 Let’s talk about bunnies. Let’s talk about cute YouTube bunnies cavorting with puppies. Ready to pop an ovary? Throw some kittens in there. Got your attention? Good. What I really want to talk about is democracy. But stay with me here, okay?

We all pay taxes. We pay taxes to our city, our province, and our country. Whether they’re buried in our tuition, in our rent, at the gas station, or at the grocery store, we’re paying them. We pay the un-buried ones too, the ones you see clearly marked on your pay stub from work, or on your tax return at the end of the year. You finance stuff, the stuff that runs this city, this province, and this country. Doesn’t it make sense that you get to have a say in how your money is spent?

On Saturday, November 15, Nanaimo residents go to the polls and vote for their local leaders. Hopefully more than 26 percent will come out this time because, frankly, that number is embarrassing. In a world where people will line up for hours and risk getting shot to vote, it’s really the least we can do.

How many of our readers would use public transit to get to campus if it was easier? I’d happily board a bus if it didn’t involve outrageous wait times and ridiculously inconvenient connections. Know who has the power to make transit improvements a priority? Our Mayor and City Council.

Here in Nanaimo, massive amounts of money have recently been spent buying parkland. Don’t get me wrong, parkland is lovely, but how much do we really need? Is an additional $5.5 million worth enough? That money would go a long way towards implementing the city’s sparkly new Transportation Master Plan, which will make it safer to use your bike, and even provide better access to that public transit system we’ve been talking about.

Maybe you don’t vote but you have a really good excuse? How about, “I don’t know who to vote for,” “It’s too hard to get to the polls,” or “My vote doesn’t count so why bother?” Stop it. That’s all noise, it’s just hot air—do a little research, figure it out, be an adult. If you can manage to buy tickets for a hockey game in Vancouver, and get yourself there and back in one piece, you’ve got enough brains to manage this whole election thing. It’s not rocket science. Seriously, the excuses just reveal you as a lazy freeloader who doesn’t care about anyone but themselves as long as there’s a case of Lucky in the fridge for the weekend. Buck up, step up, do your duty, and be redeemed.

Have my well-reasoned arguments (and abuse) got your attention yet? There’s still time to get in on the game. According to Elections BC, you are eligible to vote in a BC local election if you are a Canadian citizen, at least 18 years old on election day, have lived in BC for at least six months, and in the municipality for at least 30 days.

Students can move around a lot though, so if you’re not sure whether you’re registered, check the handy searchable database. Not registered? No problem—do it on election day. Bring two pieces of ID to prove residency and your identity, fill in an application, and you’re good to go.

Our system runs on the first-past-the-post system, which means that the candidate with the most votes wins. If every eligible voter turns up, the results are accurate. But when only a quarter of eligible voters bother getting off the couch, the result is essentially meaningless—those elected don’t represent the wishes of the general public. Unfair? You bet. How do we fix it? Get as many voters out as possible.

Think voting’s a downer? No way, make democracy fun: descend on the polls with a couple of cars full of friends. Then get ice cream. Or Jäger shooters. Why not Adopt-A-Voter: find a first-time or reluctant voter, or someone who faces barriers getting to the polls, and bring them along, too (then proceed with ice cream, etc. as above).

Saturday, November 15 is the magic day. Voting places are open from 8 am until 8 pm. (See the Features section for a map of voting locations in Nanaimo).

There are websites to help. For general information, visit Elections BC. To explore local options, visit our official local Chamber of Commerce site, and our citizen-made, online elections resource. If you’re reading this from outside of Nanaimo, your city website should point you towards local information.

So there, lecture’s over. Congratulations on making it this far. Now, I give you “Baby Bunny Rabbits, Kittens, Puppies and a Parrot.”