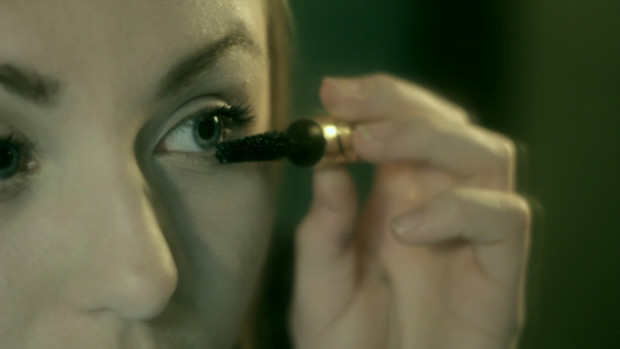 An IndieGogo campaign for a local feature film Beyond Control seeks to reach community support and raise funds to finish post-production. Beyond Control is being produced and shot in Nanaimo.

Featuring all local talent, this psychological horror is a coming-of-age tale about a girl dealing with her past and powerful perception. Written, produced, and directed by local filmmaker Raymond Knight, the entire production has operated on zero budget. Shooting has taken over a year in order to scout and secure locations, gather props, and work around the crew’s varying schedule. As the project moves into the post-production stage, Knight hopes to find sponsors and to help fund the long process of editing, visual effects, sound design, and music. While a trailer video promotes the movie on YouTube, a mini-documentary including a short hip-hop stunt by Knight and his colleague Jeff Monson accompanies the campaign. The campaign, seeking to raise $10k, ends Sunday, November 9.