Humans are social creatures, which means the greatest hurdle in truly intuitive communication with machines is their inability to generate and interpret social cues. Non-verbal communication like the position of our arms, where we look, and how we speak are all social cues that, at this point, machines are incapable of recognizing. Meet PaPeRo. He is about 15 inches tall and weighs almost 15 pounds, responds to his owners’ commands, recognizes their faces, and even follows them around the house. PaPeRo is not a dog or cat—he’s a small robot.

PaPeRo (Partner-type-Personal-Robot)’s creators, NEC Mobile World, say, “Throughout the research and development we have always been cognisant of such questions as, ‘What is a robot?’ ‘What are robots to people?’ ‘What is the relationship between people and robots?’ and ‘What is life and society with robots?’” With these questions in mind, they developed PaPeRo, who has become the unofficial face of a budding new area of robotics research: social robotics.

His objective isn’t to help with heavy lifting or rapid calculations, but simply to provide companionship and entertainment for his owners

Social robotics is the study of how robots can live with humans and help with their day-to-day lives. Although PaPeRo is still in development, he can already respond to questions using simple sentences, remember things that people have said, and sing songs. He can even learn and follow visual body language cues like responding in a peppy manner if he sees that his owner is happy. His objective isn’t to help with heavy lifting or rapid calculations, but simply to provide companionship and entertainment for his owners. This is the ultimate goal of social robotics.

Although social robotics is fairly young, it is no less interesting or important than other, more publicly displayed areas of artificial intelligence development. Computers and the internet changed humanity’s lives for the better, and now, with these robots, NEC is looking to take the next step. With further development, instead of hit and miss Google searches, we will be able to verbally ask our computers a question and receive the results we want with a far greater degree of accuracy and intuition.

In a test involving several people who wanted to lose weight, three progress-tracking methods were used: pen and paper, a computer program, and that same computer program running through a robotic head which smiled at progress and admonished the testers if they did not meet their fitness goals. Test subjects rated the computer twice as pleasant to use over pen and paper, and the robot twice as pleasant as the computer, even though the program and questions were exactly the same. Participants even went so far as to name the robotic bust, and some were even sad to see it go, hugging and saying goodbye at the end of the test even though it was no longer plugged in or responding. This result cements the very essence of social robotics: create a machine that will be able to help people in ways never before possible, and relate to those people on a very nearly human scale simply by removing the screen and replacing it with a face.

This result cements the very essence of social robotics: create a machine that will be able to help people in ways never before possible

One of the program’s creators, Cory Kidd, says the weight loss robot (dubbed “Autom“), “Has a short conversation with you every day to help you keep track of your eating and exercise quickly and simply. She provides feedback, advice, and encouragement to keep you motivated. She doesn’t scold—she offers positive encouragement to help you reach your goals.”

An even more complex robot named Simon advances human and robot interaction further. Although he is only an upper torso attached to a computer by a mass of wires, Simon is able to hold a conversation and respond to body language and tones. He can even track faces in a busy room and offer friendly greetings to new people, reacting to distractions with a quick glance, and then turning his attention back to someone that is talking to him. But according to Andrea Thomaz, one of the Georgia Institute of Technology researchers working on Simon, his most impressive ability is actively learning. “Simon learns to clean up a workspace [by] learning a model for what kind of objects to put where. The human partner hands Simon an object and indicates what should be done with it. The teacher can let Simon ask questions by saying ‘Do you have any questions?’ Then, Simon will scan the workspace looking for any objects that he is uncertain about. If such an object is found, this will lead to a query like, ‘What should we do with this one?’ A model is learned in just a few examples. Then, the human can hand Simon new objects and they will be sorted into their proper locations.”

Imagine a robot with this technology in a workshop, a tool that is essentially an intelligent assistant that can be built for any need. Although Simon is only an upper body and head today, in the future we may see Simon in workshops and hobby stores, offering quick and accurate help to mechanics and engineers. Eccentric tinkerers will finally be able to get the help they need in an assistant that doesn’t mind staying up until 3 am for the second week in a row.

As the technology advances and the robots become more sophisticated, the social aspect of the robots’ creators begins to shine through in their work. Researchers in America and Japan have been working on social robots, and now the differences in culture and values can be seen in the results. Social robots built in America are designed to be teammates, someone to interact with as a colleague, with expressive faces and motions. In Japan, however, users lean more towards emotionally supportive soulmate-type robots. This likely stems from the general western desire to change our environment, versus the eastern inclination to simply fit and work well in the current situation.

As we work to make robots more human, it is a good sign that our most basic social drives begin to show in our mechanical counterparts. If we are to accept these machines as counterparts in the future, it is imperative that they are built with our social norms already in place, or we simply will not be able to understand them on a personal enough level. Just like cultural differences between people are a hurdle, these differences are one thing that researchers can’t test for, and will ultimately determine the fate of introducing robots into our everyday lives. Selma Sabanovic, an associate professor of informatics at Indiana University, explained that although western and eastern developers are looking to create very different robots, they are essentially taking different roads to the same destination.

The ongoing rise of social robotics is a critical field of study, one that will ensure that we can move into the future aided by, rather than destroyed by, our mechanical counterparts. Once it is understood how robots can interact with humans on an instinctual level, we will be able to create tools to help people from any walk of life with any type of task. Teaching a robot to understand how we feel will not only allow them to interact with us in startling new ways, but it will also allow us to work with them in ways never before realized.

Teaching machines to understand what we feel is not the only change that is underway. Allowing machines to express how they feel to us is another critical step towards a future of friendly plastic pals. Imagine a mobile phone that allows a grandmother to play with her grandchildren from across the country, with the help of small arms and legs, with her face displayed on the screen. It wouldn’t be as effective as a play date in person, but being able to move about in the environment and manipulate objects would allow for a nearly seamless interaction when the real thing isn’t possible.

From PaPeRo, the small companion, to workshop assistants built from the foundation of Simon’s early programming, to colleagues and supporters that will stay up until 3 am to help, social robotics is a vast field that will ultimately decide the outcome of the coming singularity, whether that’s a world covered by grey goo, or one raised to new heights of comfort and efficiency. Social robotics does not aim to take away the jobs of hardworking humans, but simply to make their lives easier, and, ultimately, to create a world where no one has to work at all because robots are capable of completing any type of task. 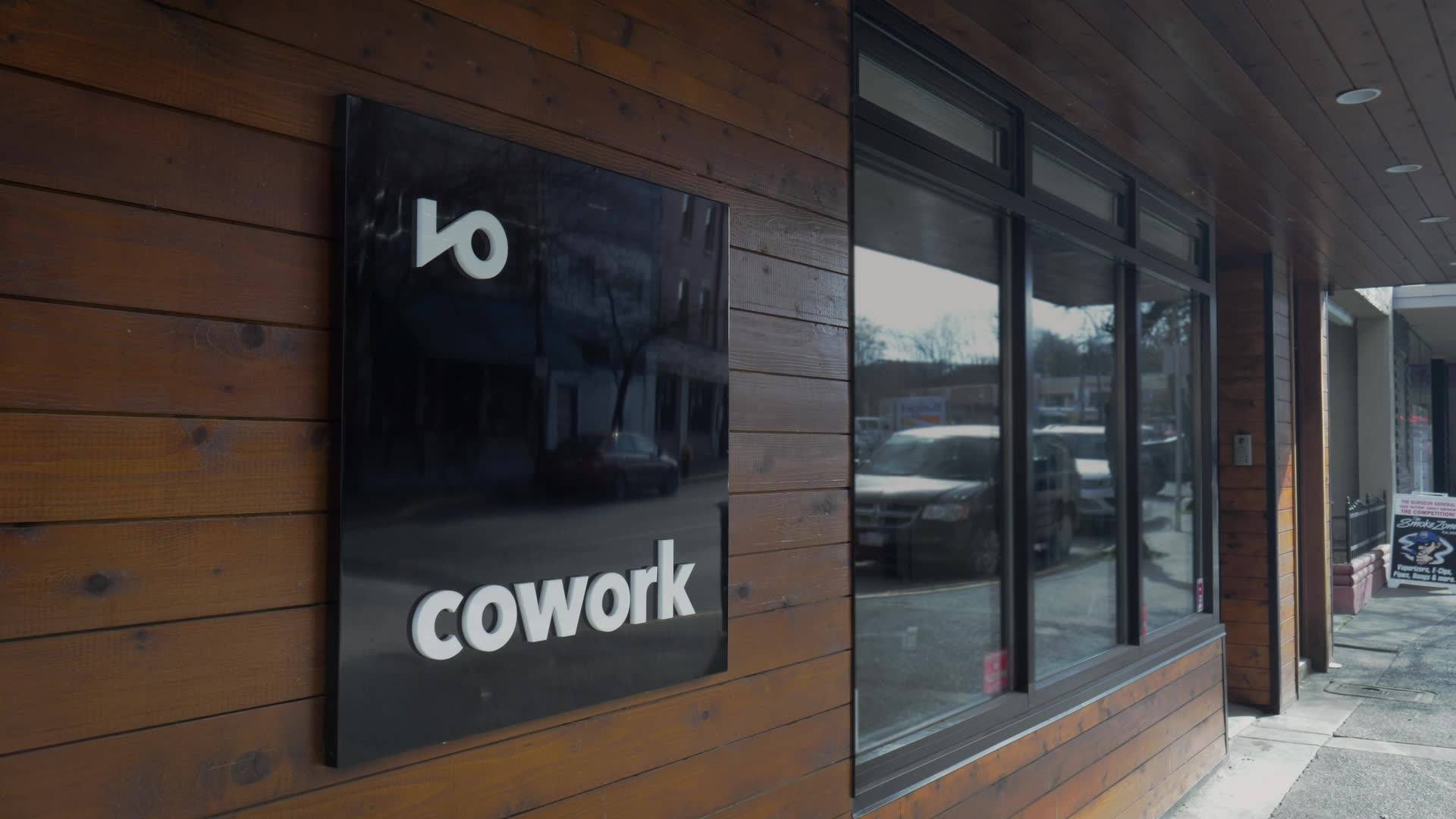 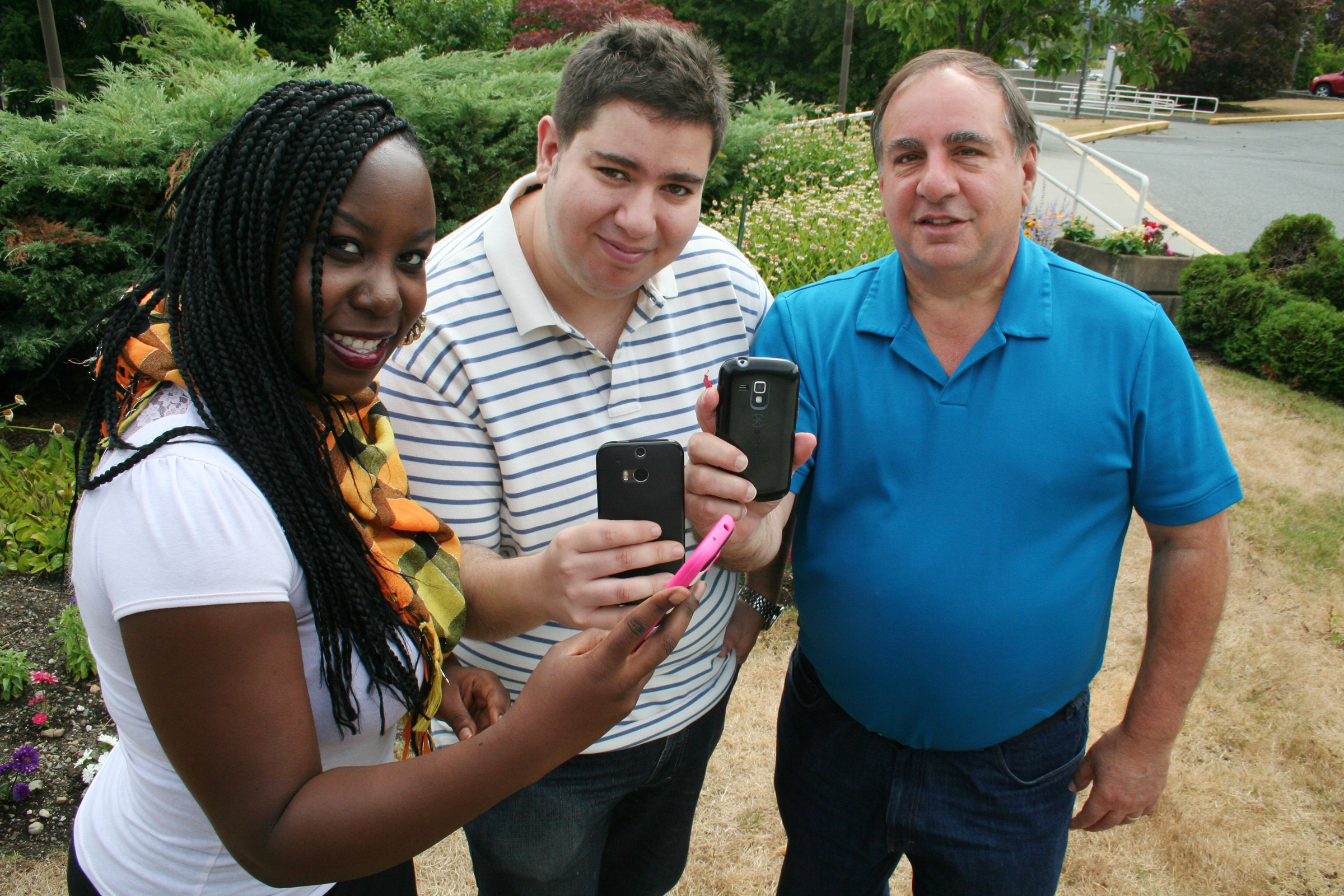