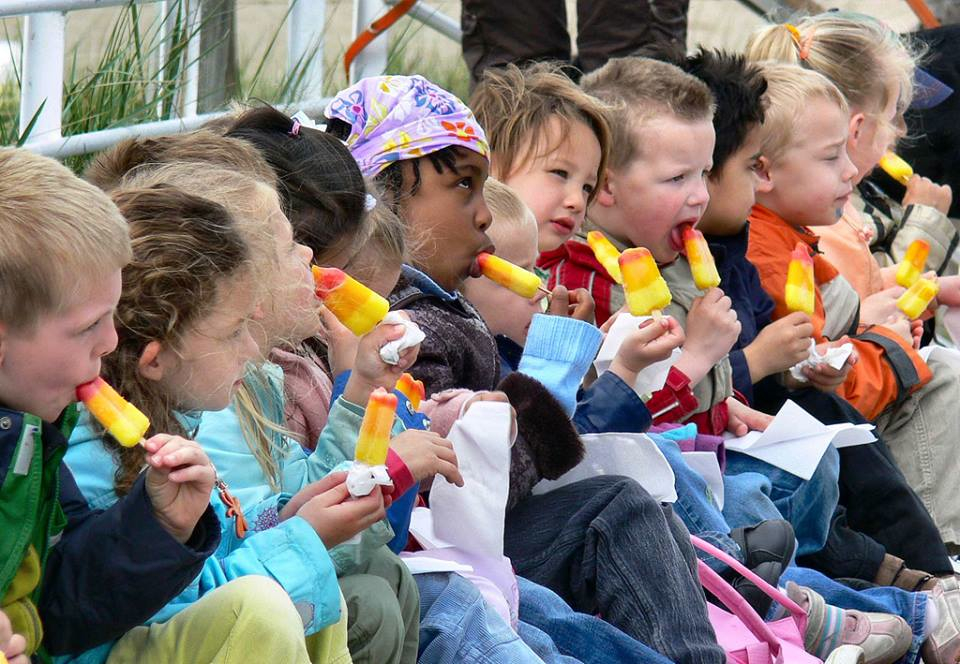 On Friday, November 7, VIU will host the 9th annual Urban Issues Film Festival. This educational, seminar-style event presents a variety of short and feature films on urban issues with a different theme every year. This year, five different films carry the theme “Equality in  the City” and explore the topic of social cohesiveness, equality, inclusion, and citizen participation.

Planned each year in conjunction with World Town Planning Day, the festival is sponsored by the VIU Geography Department, the Geographic Students’ Union, the New City Institute, and the Planning Institute of BC North Island Chapter (PIBC).

“One of our roles is to help facilitate educational events in our region,” Deborah Jensen of the PIBC says. “It’s another way of connecting and building relationships with VIU, students, and our planning cohorts as well as getting to work with the community, making people more aware of some of the global and local issues.”

The keynote address will be delivered by Vancouver-based community organizer and activist Matt Hern, author of books on urbanism including  Common Ground in a Liquid City, Stay Solid!, and One Game at a Time. In addition, general discussions will be held after each film.

Urban Issues Film Festival’s organizer and VIU Geography professor Don Alexander believes the discussions serve as “a great forum for different people to get together to discuss contemporary issues of the city.”

“It’s about using film as a medium to provoke discussion,” he says. “We usually get a mix of students, faculty, and community members engaged in a discussion after each film. People share their concerns and ideas about what Nanaimo could be doing differently.”

Rob Lawrance, environmental planner at PIBC, says the essential part of the festival is the student engagement.

“Getting the students to talk to planners and professionals and to challenge them on the issues of the day is where the real value is for me,” Lawrance says.

A pizza dinner in addition to popcorn and beverages will be available on a break between 5 and 6 pm. There will also be a prize draw held during the festival. Individuals who wish to attend this free event can register online. Suggested donation is $5.

The festival looks to serve a good cause.  In the name of social cohesiveness on a global scale, all donations received at the event will be used to help fund an ear surgery for a child in need in Belize, where VIU has maintained a field school connection.

The Urban Issues Film Festival will run from 2:45 to 9 pm on Nanaimo’s Campus in building 356, room 109. For more information on the event and the schedule, visit the Urban Film Fest Facebook.