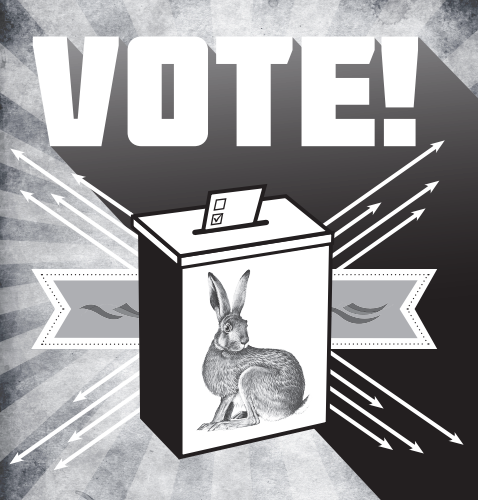 A new website has launched which encourages dialogue as a way to increase BC’s low voter turnout.

Patrick Lee founded ‘Promote the Vote,’ a non-partisan, non-profit, volunteer-run campaign in an attempt to get an increase in voter turnout for the upcoming municipal elections.

Lee said he started Promote the Vote because of his concern in the low voter turnout. “The average turnout for municipal elections is 30 percent,” said Lee. “I believe in the importance of voting; it’s something I grew up with.”

Lee said this campaign is different than others because it doesn’t directly target those who don’t vote but rather those who do.

The campaign encourages voters to go a step further than just voting. The site asks voters to make a pledge to start a dialogue with a non-voter in an attempt to get them to the polls.

The website includes resources to help get the conversation going, and Lee hopes this will help build momentum towards an increase in voter turnout.

“Everyone knows someone who doesn’t vote,” said Lee. “People tend to respond better to someone they know.”

Lee said many people are disengaging from the voting process, all for different reasons. “I think if people can discuss their reasons and have an open dialogue it could really help,” said Lee.

Although the site is mainly focused on BC right now, it is open to use by anyone. “The focus is almost only online; we are hoping to create a movement.”

Lee said although the turnout is low he is not worried about it getting worse. “Not long ago the turnout was much higher,” he said. “It’s really just discouraging.”

The website is just starting out, so he encourages people to go check it out and take the pledge.

“With elections coming up quickly it is crunch time,”