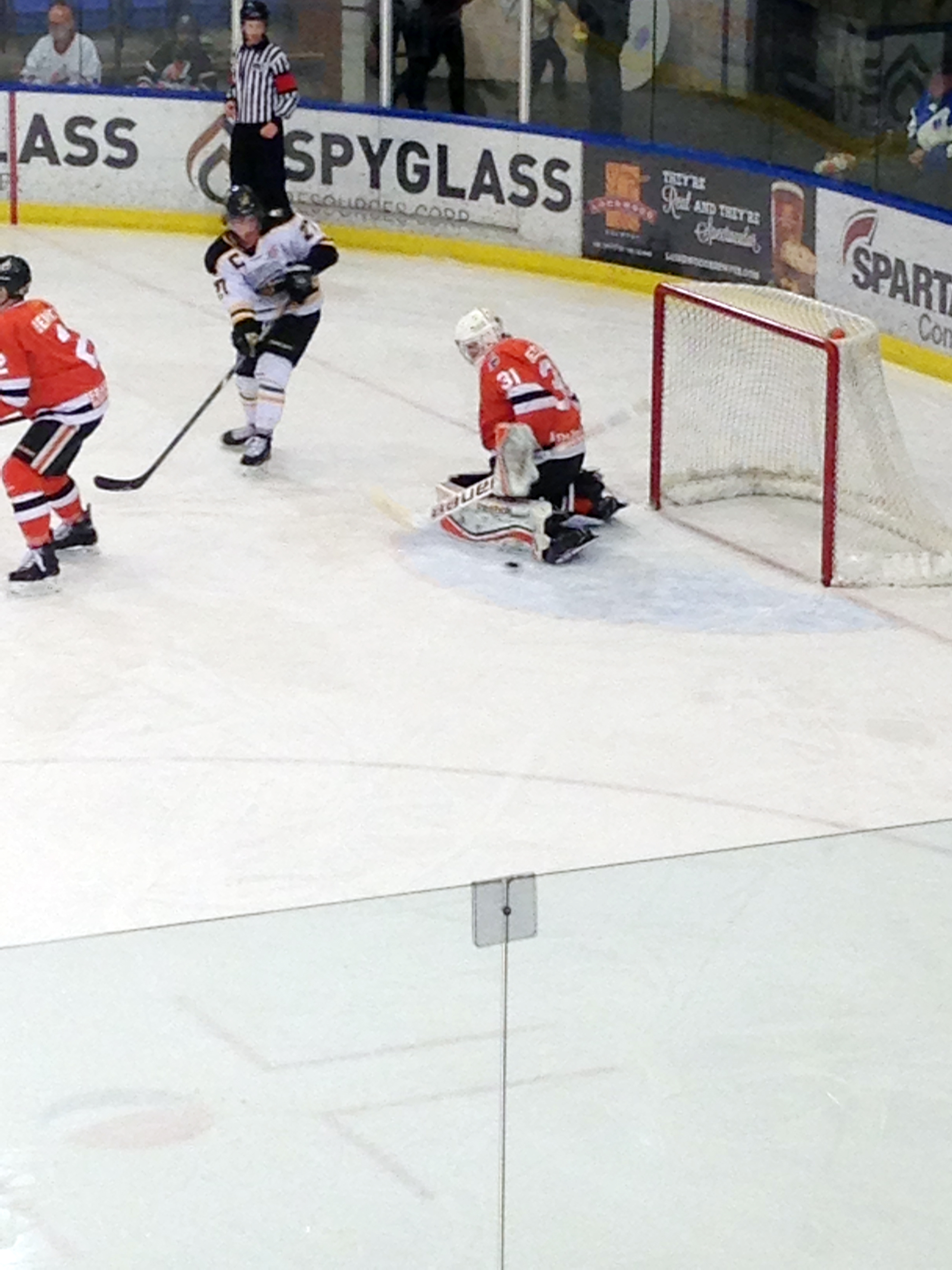 With the 2015 BCHL trade deadline having come and gone, the Nanaimo Clippers’ roster has finally taken shape. The Clippers made a couple of roster moves in the days leading up to the deadline, which was on Saturday, January 11.

First, the team signed forward Brendan Shane, who had spent his season to this point with the Waterloo Blackhawks of the United States Hockey League. Shane was also a teammate of Clippers forward and San Jose Shark draft pick Jake Jackson last season with the Des Moines Buccaneers. Shane had two goals and two assists in 21 games for the Blackhawks this year and has registered one assist in his first two games with the Clippers.

The Clippers also made a couple of moves involving defensemen before the deadline, as the team acquired the rights to WHL defenseman and former Cowichan Valley Capital Ryan Coghlan from the Capitals in exchange for future considerations. Coghlan has already reported to the Clippers and had played his season with the WHL’s Saskatoon Blades, picking up two goals and two assists in 22 games. In order to make room for Coghlan, the Clippers traded defender Taylor Green to the Coquitlam Express.

The team’s first game back after the break was a 2-1 road victory over the mainland division leading Chilliwack Chiefs. The Clippers also picked up a 6-3 victory over the Prince George Spruce Kings on the road the next night.

Nanaimo then returned to the Island to again defeat Cowichan 5-2 on the road in Duncan January 10. The Clippers played their first home game since December 19 the next night, picking up another 5-2 victory, this time over the visiting Coquitlam Express.

The Clippers currently sit in first place in the BCHL’s Island Division with a record of 28-11-0-1, good for 57 points. Nanaimo is currently nine points ahead of the second place Powell River Kings (20-14-0-8) who sit second with 48 points. The Clippers have also played two less games than the Kings.

The Clippers’ next home game is Friday, January 23 against the visiting Cowichan Valley Capitals. Puck drops at 7 pm. The Clippers play their home games out of Frank Crane Arena at Beban Park.