Something very exciting happened earlier this school year for Canadian students living in Manitoba. You may not have heard about it over the sound of the deep fryer at your part-time fast food gig. Let me recap: in November, Manitoba Premier Greg Selinger announced that starting sometime in 2015, students studying in Manitoba will no longer have to pay interest on their post-secondary student loan.

According to Zach Fleisher, Chairperson at the Canadian Federation of Students in Manitoba, interest-free programs have found success in Newfoundland and Nova Scotia, but this is the first time something like this has been introduced to this part of Canada.

I’m excited for Manitoban students and I hope the rest of western Canada considers similar initiatives. As a current student, it’s hard for me to imagine why anyone wouldn’t support interest-free tuition repayment across the country, and it’s pretty tiresome listening to the age-old anti-support argument, “The money’s gotta come from somewhere and they’re going to tax us all!” Maybe it’s just the rumbling of my starving student stomach speaking, but even if the aforementioned tax raise is the solution to making up lost dollars from the initiative: good. Out of all the ways a country can waste tax dollars, supporting students isn’t on the list. And those that think spending money on student education is a taxpayer burden seem to forget that all of us are working hard in post-secondary to not only further our career opportunities, but also to become your dentists, doctors, lawyers, journalists, etc. It will be a glorious day when the powers governing the post-secondary institutes start sympathizing with students trying to become useful members of society, and stop treating us like a business to cash in on.

This is the first year that I’m enrolled in full-time university studies and not working a part-time, retail job at the same time. I work at The Navigator, of course, but it feels more like what I imagine a co-op position would be. Sure, some students embark in full-time classes and coast purely on student loans. Others do part school, part work, slowly but surely working towards their eight-year Bachelor’s degree. The only other option to get through school within a reasonable time frame and without burying yourself in loan debt? Enrol in full-time studies, work part-time and pray for the best.

Last year I worked part-time retail and took full-time studies and it’s really difficult. In theory you figure you can work five hours retail with five hours of school and homework a day, but by the time you come home from stocking shelves, working till, or flipping burgers, your brain is nulled over with a customer service glaze and all you can do is stare at the wall and pray that the ringing and beeping of bells and timers leaves your ears soon. I know envy is a dangerous monster, but I couldn’t shake the little green guy off my shoulder as he told me all about students from wealthy families who are able to focus all their energy on their studies without working or without an over-looming debt sentence. Of course, since this is such a minority of students now (your parent’s penny-a-day college fund won’t cover tuition anymore), why aren’t we looking at a better system?

It disturbs me, this blatant rich-privilege system set up in our colleges and universities. Can we all agree that pursuing post-secondary education has ceased to be a privileged advantage, and is now a necessity in order to even have a chance at landing a well-paying salary? There’s a reason why young people joke that the B in BA actually stands for Barista. Bachelor degree graduates are actually seriously in the competing market for minimum-wage service jobs, so how much opportunity is there for someone who doesn’t have a post-secondary education? Having our school system running like a business means that the wealthy are at an astute advantage, which is fine (and nothing new), but if in this day and age pursuing a career without further education after high school isn’t really an option, then I think it’s time to rethink the money-making principles of our schools in Canada. Interest-free student loan repayment is a heck of a good way to start. 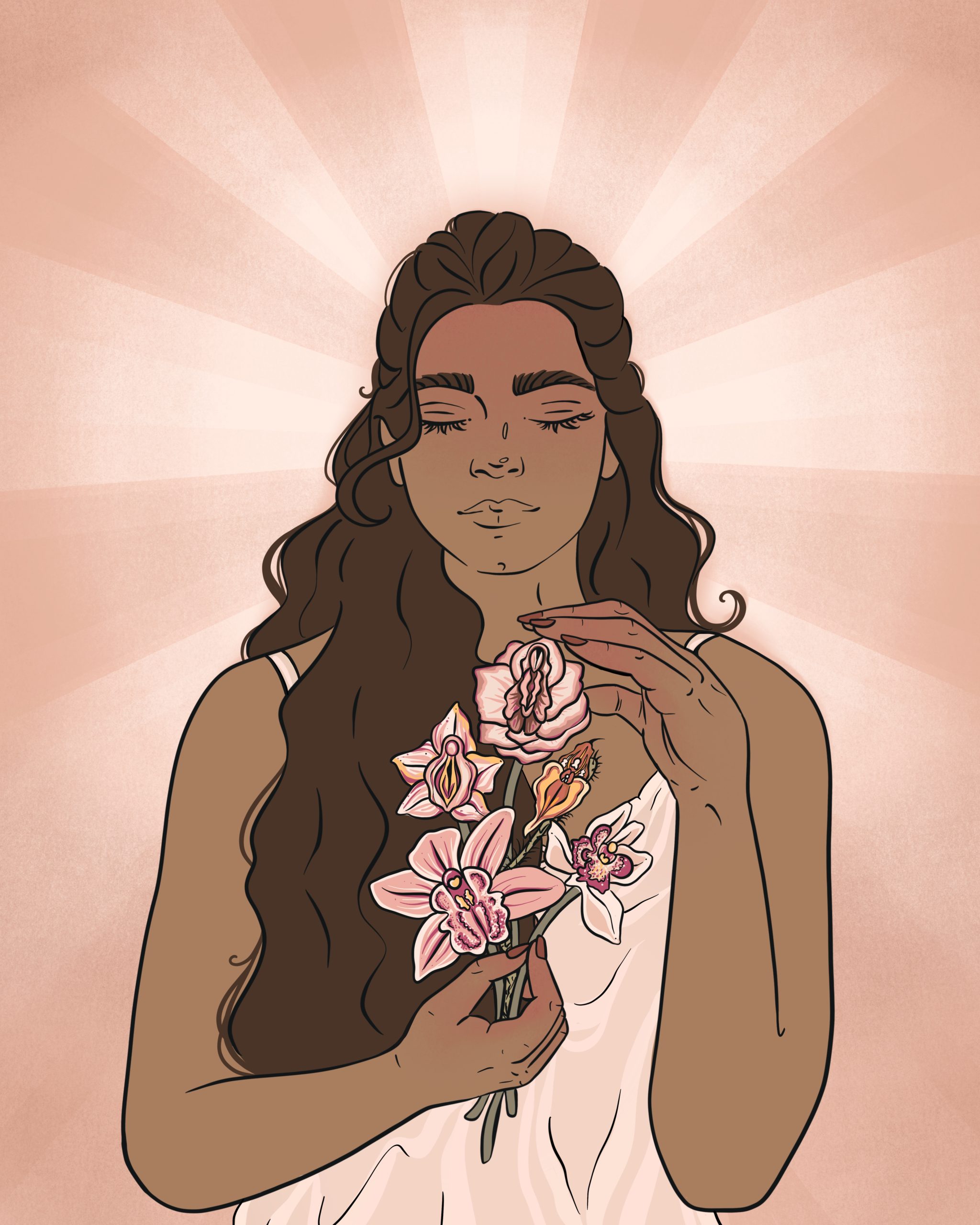