Those who are familiar with British director Carol Reed will likely remember him for his multi Oscar-winning adaptation of the musical, Oliver! (1968). Reed is one of the best British directors to have worked in the industry, and his ground-breaking, film-noir The Third Man is a testament to that.

Teaming up with Nobel Prize-winning author Graham Greene, Reed portrays the twisted structure of Vienna, Austria following WWII. American novelist Holly Martins (Joseph Cotton) is visiting Vienna to see an old friend, Harry Lime (Orson Welles), only to discover that his friend was recently hit by a car. Holly is immediately suspicious, especially when the police are easy to call it an accident, so he begins to search for clues on his own. Holly is told by a friend of Harry’s that two of Harry’s friends carried him off the road before Harry died, but Holly is soon also told that there was a third man. Holly begins his search for the third man, all while avoiding the increasingly suspicious police officers who think Harry was a smuggler.

As a pioneering film-noir of its time, The Third Man is sure to keep you guessing thanks to the wonderful screenplay by Graham Greene. Vienna is introduced as a town in shambles, torn between the multiple nations that try to govern their own sectors within the city. Crumbling buildings are still present, and various items are often scalped and smuggled so that people can make a living. The chaotic city echoes the anxieties of the foreigners depicted in the film, which is made even more disorienting with Reed’s liberal use of Dutch angles and Anton Karas’ score entirely composed by him on the zither.

This is the film-noir film the rest of the ‘50s wishes it could have made. The Third Man shows you how to build tension without resorting to over-cutting. Everything is meticulously shot to evoke the alienating world of post-WWII Vienna, and you will want to visit it again after the first watch. Students wishing to see this film can find a copy at VIU’s library. 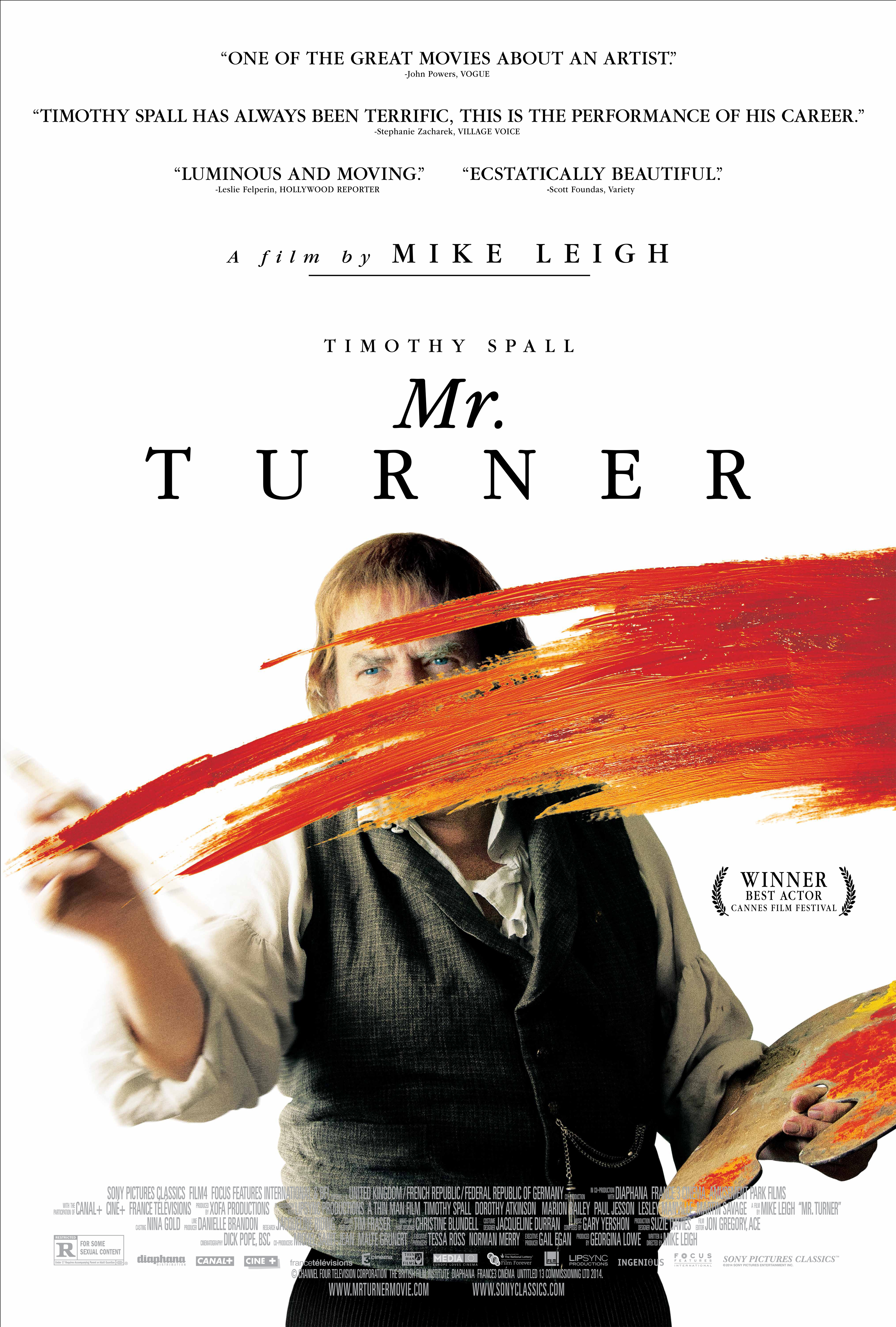