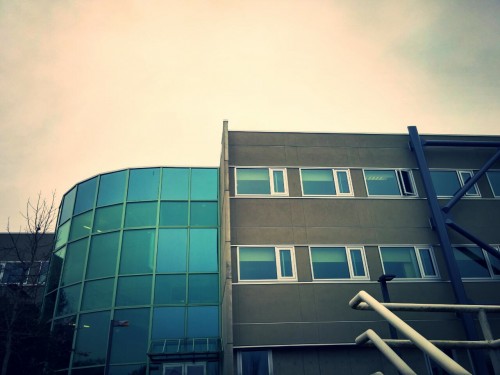 Renovations on campus have been underway since October 2014 to make improvements on both the exterior and interior of bldg 200.

Inside the building, the top floor is being renovated to accommodate a new Health and Wellness Clinic, which will serve as a walk-in clinic for VIU students, said project manager Craig Hanson.

“The desire to have a health clinic on the campus has been identified for a few years and with the partnership of Island Health it has now come to fruition,” Hanson said.

The opening date is yet to be determined and will depend largely on the training processes for things such as software, but there are plans to open the clinic’s door in April or May.

“Construction will be complete at the end of February, but there is an intensive training and equipment set-up process that needs to take place after that before clients can visit,” Hanson said.

More details regarding the Health and Wellness Clinic will be available soon.

In January, renovations on the exterior of bldg 200 were completed, which included construction on the exterior envelope (the physical separators between the conditioned and unconditioned environment of a building), the windows, and the roofing system, as they were beginning to fail.

The aim of this project was to extend the life of the building, as well as its energy efficiency and comfort for users.

“This project was identified in Facilities Services and Campus Development’s (FSCD) renewal plan and was a high priority due to the need to preserve the building,” the FSCD section of VIU’s website states. 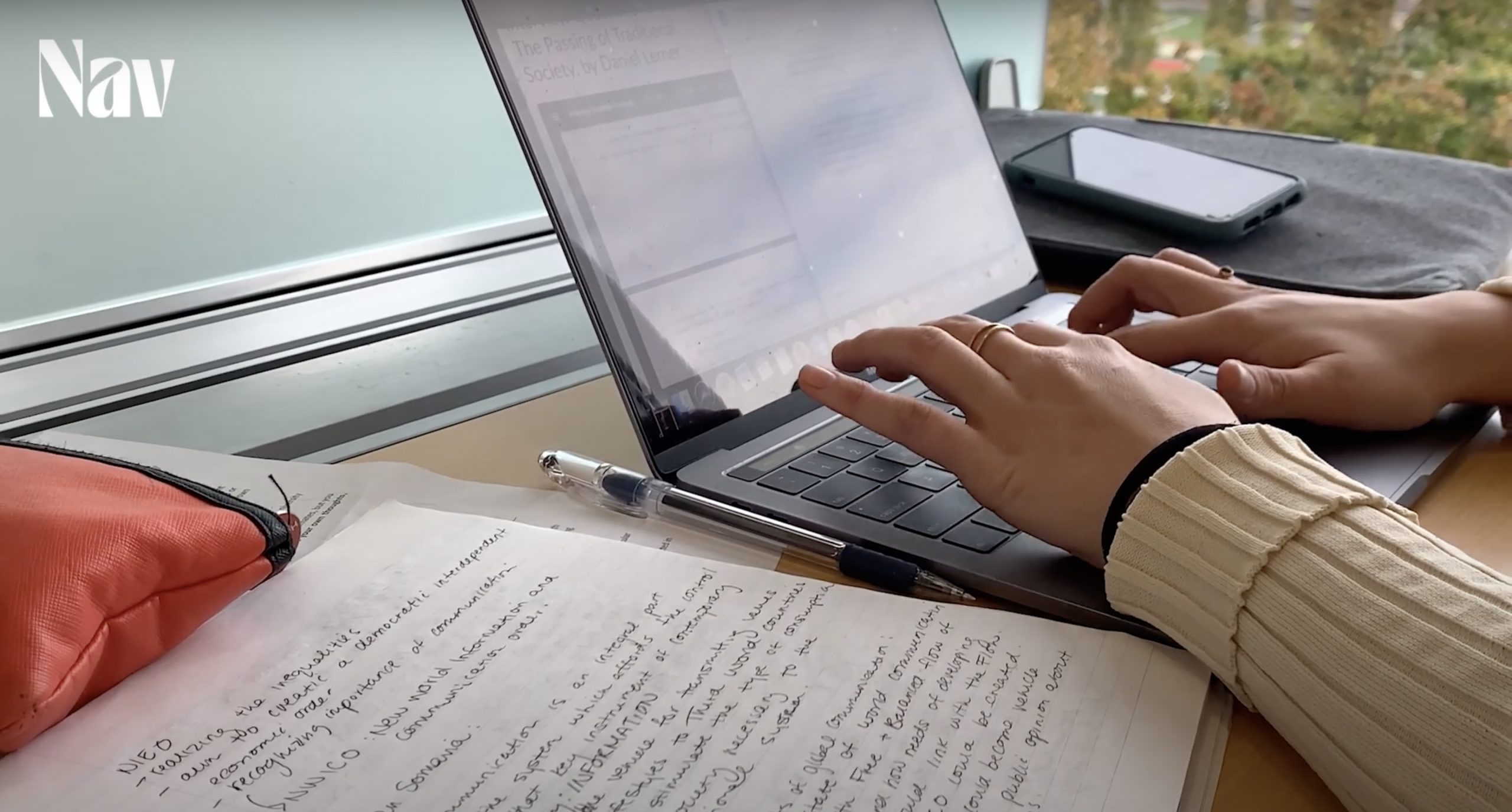