A decision by the Liberal Government to cut Adult Basic Education (ABE) funding and bring back tuition fees has caused outrage among many VIU students and staff.

“This is largely affecting people who already have so many obstacles in their life,” said Patrick Barbosa, Chief Returning Officer of the VIU Students’ Union. “Up to 20 percent of VIU students started in ABE.”

Need a simple Math 11 or 12 credit to take a science class? Prepare to pay tuition fees on it now thanks to @AmrikVirkBC .

It is estimated that 300-500 students will be affected by these cuts coming in next year. Courses will remain tuition-free for the 2015 winter semester, but after that the future is uncertain. The decision was quietly announced by the Liberal Government on December 4, ending the eight-year streak of having ABE tuition-free. Funding was cut from $6.9 million to $1.5 million, and students will now have to rely on grants to fund their education. For most ABE students, the average course cost of $200 is money they just don’t have. “These folks are trying to get away from disability and low income and become contributing members [to society],” Barbosa said. He knows firsthand the experience of accessing ABE when it was tuition-free. As a single father who used to work minimum wage jobs to make ends meet, he is aware of the impact ABE had on him. “This program changed my life. It took me from being a low-skilled worker to being more aware of my world.” Barbosa says the students of the ABE program are highly successful in the program, and many continue their education at VIU. “They’re just asking for an opportunity to contribute to society.”

According to press releases, the former Advanced Education Minister Amrik Virk, who was largely responsible for this decision, was “shuffled out of the position” days after the announcement.

Education Minister Andrew Wilkinson will be open to retracting the decision and implementing tuition-free ABE. However, Wilkinson stated in an interview that the cuts and changes are needed to sustain the post-secondary systems financially, though the government recently stated there would be a $200 million surplus next year.

“This is disrespectful to people who already have a barrier to post-secondary and who are already marginalized,” said one VIU mature student who wished to remain anonymous.

The student also went through the ABE program and feels the cuts are a poor political move.

“My ability to rebuild my life was through education. Others should have that chance.”

VIU’s Dean of Academic and Career Preparation Jean Maltesen said the department is currently assessing the situation, and regarding the policy change, “it is not known at this time what the impact will be for VIU.” 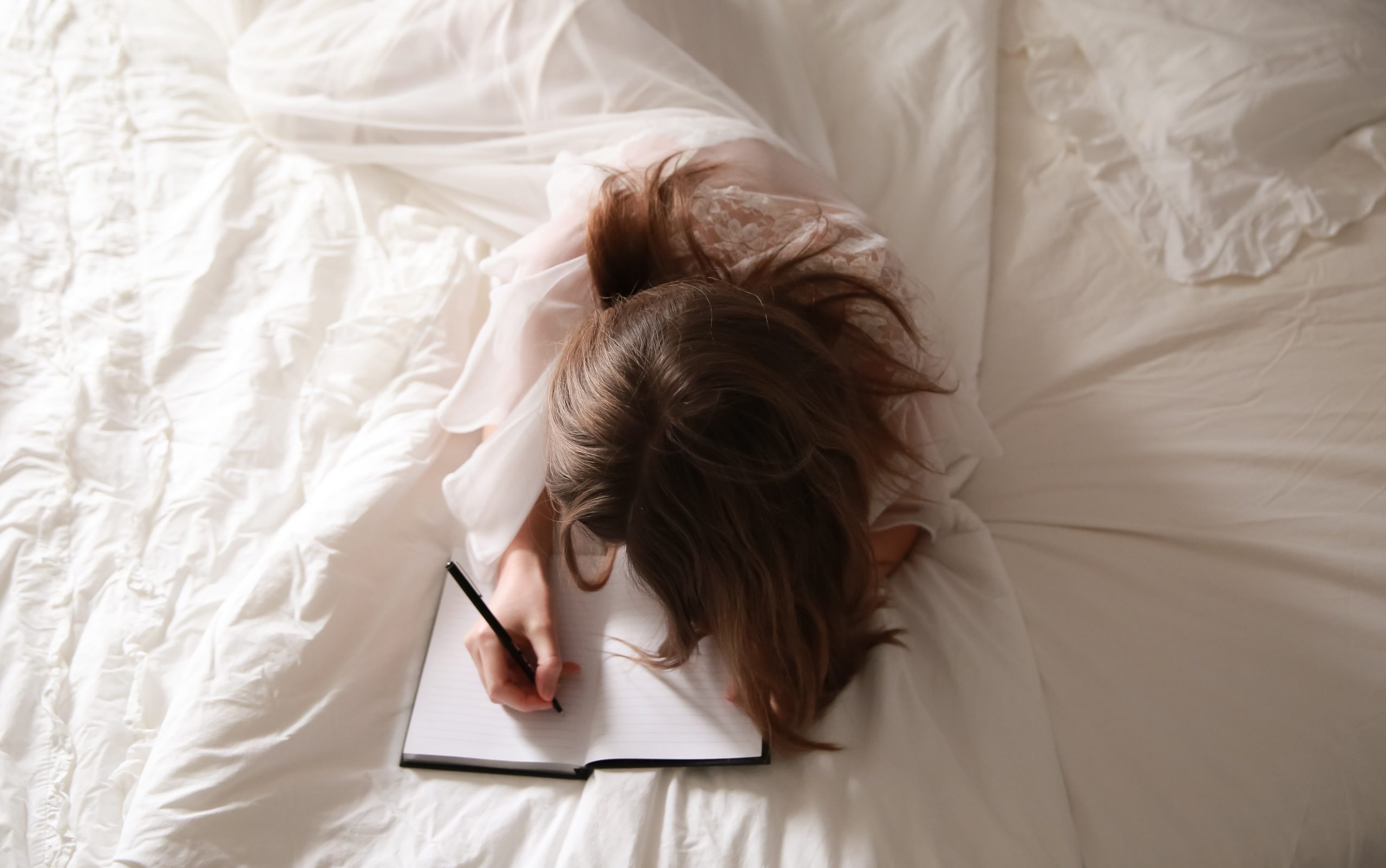