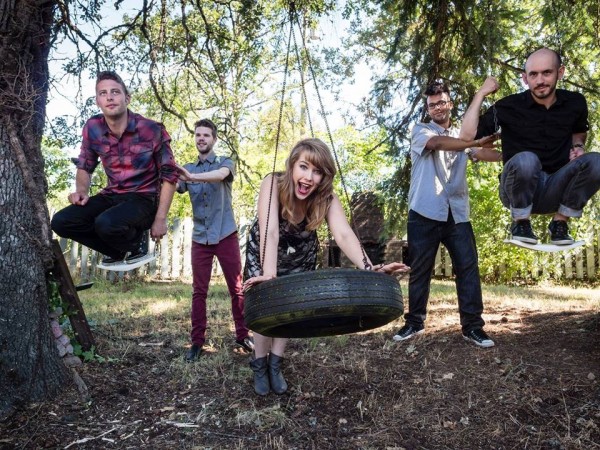 Local band, Mr. Goshness, is holding a garage sale fundraiser to help fund a music video for one of their songs, “five personalities”.

The fundraiser will be held at 2999 Colwood Road on Sunday February 22, from 9 am to 2 pm. Depending on the turnout, the group may decide to extend the hours of the garage sale.

The house where the garage sale is to be held is on the corner and will have a large blue tent. There will be gravel parking close by.

The band will be selling paintings, televisions, furniture, and musical instruments including a drum set. They will also be selling their merchandise including CD’s, hoodies and magnets.

All the members of the band will attend the fundraiser and there may be an acoustic performance.

The garage sale is open to the public. People who like finding deals at garage sales and who like supporting local bands are encouraged to stop by.

The group defines the type of music they play as indie/progressive/rock with a theatrical twist. The band will be performing at The Cambie on March 21, 2015 and at Tiger Mountain Music on April 8, 2015.