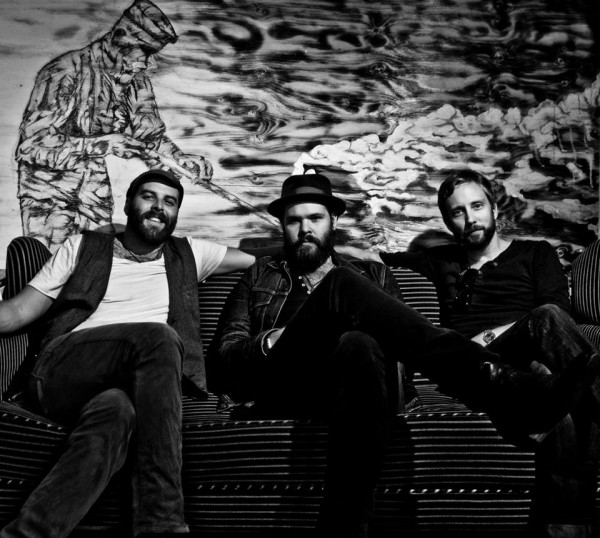 This month, Got Pop? Concerts have put together some awesome (and affordable) ways to see some live music in the Harbour City.

On March 11, Big Sugar is taking The Port Theatre stage for an acoustic show. Now, before you ask me if it’s really Big Sugar from the early 2000s, just listen to their hit “Turn the Lights On” and you’ll immediately know who I’m talking about. These guys came onto the Canadian music scene way back in 1991, creating bluesy reggae hits. The eight person ensemble show still has tickets available at The Port Theatre, for their 6:30 pm show.

A few weeks later, on March 26, The Lion The Bear The Fox are with special guests The Wild Romantics for a show at The Queens downtown. Their folksy rock n’ roll music will soothe those end-of-semester jitters as they croon harmoniously and get your feet stompin’. The Nanaimo Daily News calls the trio “a musical force of nature” to be reckoned with, according to their bandcamp page

Both bands were featured on The Peak’s Performance Project, The Lion The Bear The Fox made top 20 in 2013, and The Wild Romantics scored top 12 in 2014.

The show is only $10 if the ticket is purchased at Lucid, The Dog’s Ear, Desire Tattoo or The Queens, $15 at the door, which open at 7 pm.

So, if you’re in the mood for some homework distractions, scrounge up your nickels and dimes and head to a local show this month!