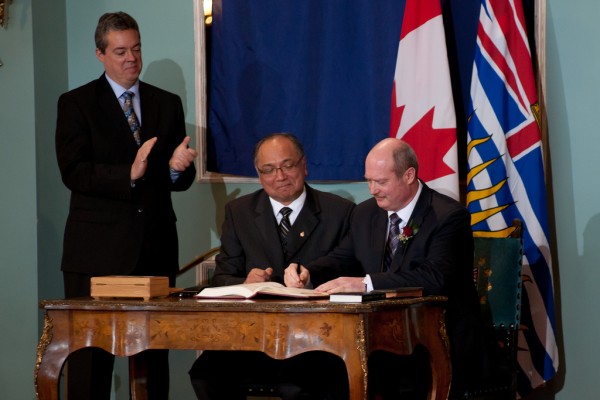 This week, the BC government proposed a law, working with ICBC to help gather outstanding student debts.

A press release on the government’s website states, “Bill 13, Finance Statutes Amendment Act, includes amendments to the Financial Administration Act that would expand the ability of ICBC to refuse to issue a driver’s licence, vehicle licence, or number plates to a person who has defaulted on debts owed to the government.”

There is $185 million of student loans left unpaid, according to the Finance Minister, Mike de Jong. This proposed law, he says, can help them collect $3 million a year.

De Jong claims that the proposed law is “a mechanism” for those students who “opted” not to pay off their loans, and as a way to promote following through with the “obligation” of a student debt.

If the law goes through, students will be given a chance to explain their reason for not covering their loan payments before they are denied the renewal or issue of a new license.

Students, current or former, are reacting towards the idea of losing your license due to unpaid debts.

“I think it sucks,” Meg Anderson said. Anderson, a former VIU Creative Writing student has applied for repayment assistance every six months since attending, due to a disability making her unable to work.

“Taking someone’s ability to earn income is no way to get them to pay back their student loan.” Anderson said, “There’s other ways to get the money, without being so drastic.”

Anderson, who went to Malaspina from 2003-05, doesn’t believe that the BC government can “penalize us for going to university.”

Unlike every other Canadian province, BC is the only one to have one insurance company to have a monopoly on all BC residents.

ICBC already has the power to refuse license renewal if the resident has not paid off any Translink fines, bridge tolls or traffic tickets.