When I wrote about the whole Empire Days fiasco last issue, I touched on the City’s Cultural Grant Program and the relationship that some organizations have with this type of funding. In the case of the Nanaimo Empire Days Celebration Society (NEDCS), there was much lighting of hair on fire and beating of chests when the City declined the opportunity to dole out the free money that the society was accustomed to receiving. Since the City provided funding year after year, wasn’t it reasonable to expect that the trough would remain full indefinitely? No, it was not.

There’s a deeply ingrained culture of entitlement around cultural grant funding in this city.

I’ve worked for non-profit societies, and many do wonderful things—they enrich our communities, provide services and supports, and produce events and celebrations that we wouldn’t have otherwise. Make no mistake—the work of non-profits is important, especially in the cultural sector, where for-profit ventures are the exception, not the rule. I know first-hand how difficult it can be to keep the wheels on when you rely on volunteers—on the good will and skills of unpaid volunteers—for the bulk of your operations.

However, by their very existence, do cultural organizations qualify for handouts?

Requesting grant money involves the filing of reports, detailed budgets, and financial statements. The City needs to know that last year’s grant funding provided programming, not a cruise to Cabo. Governed and operated largely by volunteers, things can change a lot from year to year, so it’s important to go through the process annually. Is the paperwork a pain? Yes, but it’s free money—you’ve gotta work for it. And just because an organization’s intentions earned it a grant the previous year, there’s no guarantee that they delivered, or that their plans for the coming year are necessarily worthy of support. It’s all got to be backed up on paper with numbers and things. And if an organization can’t pull itself together enough to meet the application requirements, to submit a complete grant application by the deadline, they’re out of the running. This isn’t rocket science—we’re all adults—and if they can’t manage to construct a reasonably clear budget and fill in all of the blanks on the forms, why on earth would they be trusted with a wad of taxpayers’ money?

I’ve heard stories about applications that grant committees receive: incomplete, coffee-stained, held together by chewing gum, missing attachments, with a budget scrawled on the back of a beer coaster. (I exaggerate, but it’s not as far from the truth as you might think.) And these organizations continued to receive funding because, well, they always had.

In 2013, Council recognized that something was wrong. After reviewing the process and funding criteria, they determined that the program needed to work more strategically and that grants needed to be attached to tangible returns. Policies to this end come into effect with the 2016 funding cycle, and the city has promised clear communication with organizations so it will be a smooth transition.

These are new developments, so it’s hard to know how the new process will look, but in the spirit of cautious optimism, let’s say that it will look better. That sense of entitlement will melt away. Organizations will be forced to operate professionally, demonstrate they’re getting excellent value for our tax dollars, and meeting their objectives to put some sort of good back into this world (or community, anyway). They’ll need to work for it because there’s no guarantee it will be there next time they put their hand out. As a taxpayer, I can live with that.

An Empire by any other name 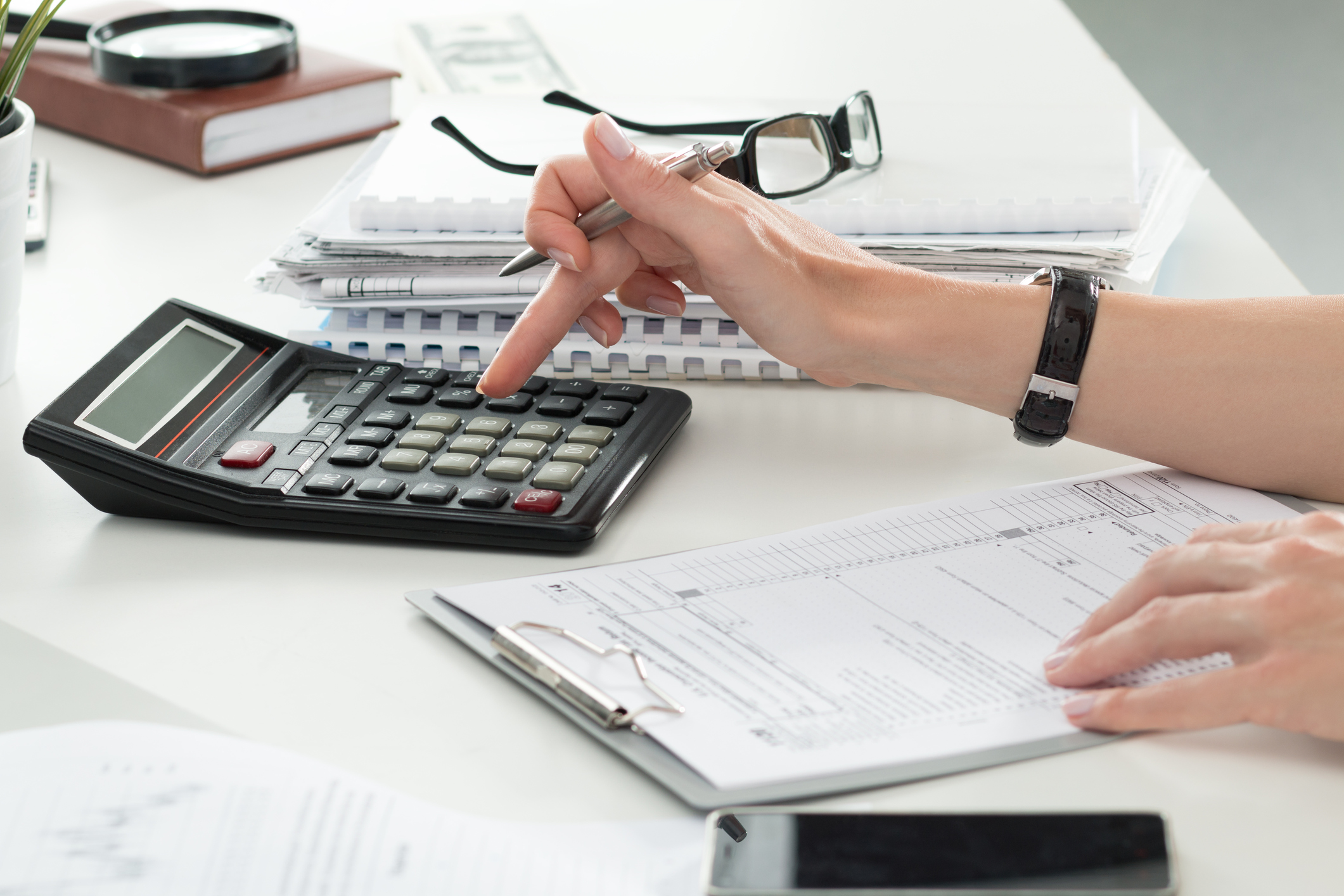