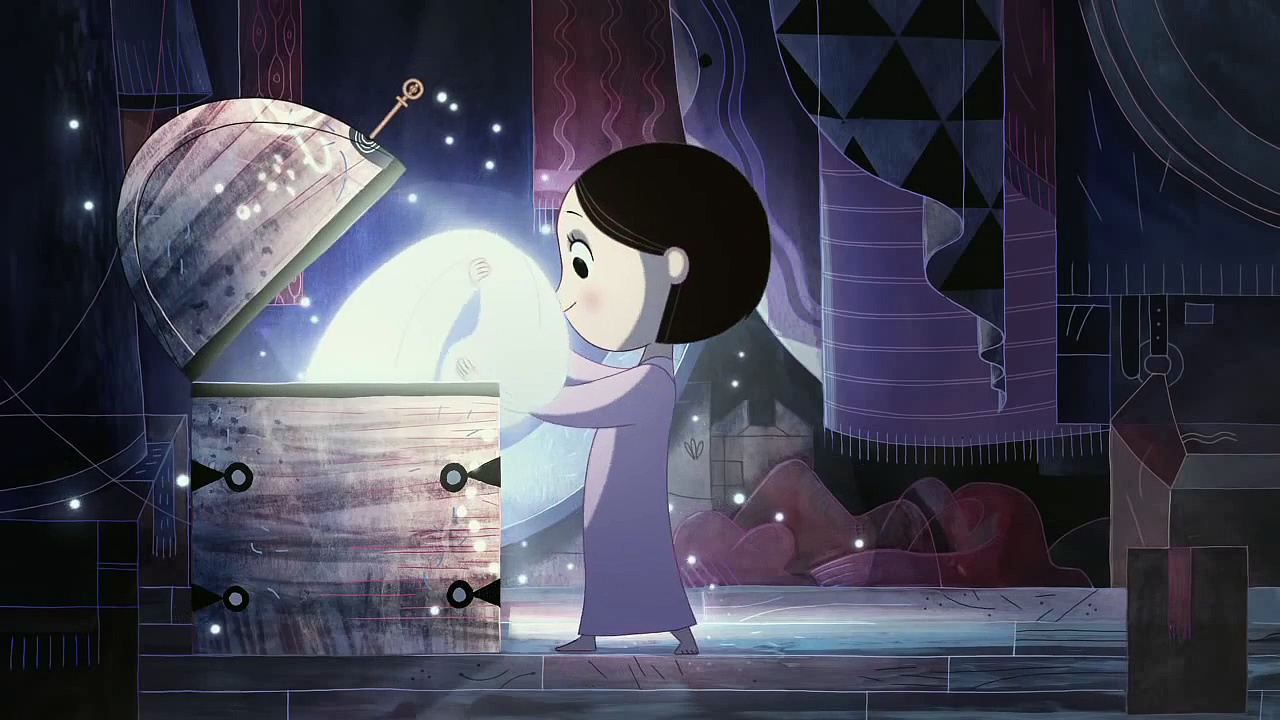 The Academy Awards had a grotesque amount of disappointments this year, one being being the Best Animated Feature category. The absence of The Lego Movie was irritating given it was the only 3D animated film that utilized the animation style creatively and had something to say. Big Hero 6 is not a bad film by any means, but when you think of “best animated feature,” it should be something that was not only a good film, but something that uses the medium of animation to its advantage. 3D animated films still make for great entertaining films. But, by rooting themselves to the boundaries of 3D space, there is an inherent limit on the kinds of artistic design they can take to help evoke the moods and themes of the story. Isao Takahata’s The Tale of the Princess Kaguya made excellent use of its Japanese-feudal-painting style of animation, but by far the most deserving of the nominees was Tomm Moore’s Song of the Sea.

Moore opens the film like a story book, with beautiful hand-drawn images of Celtic mythology along with some lines from Irish poet William Butler Yeats’ poem “The Stolen Child.” Ben (David Rawle) is a young boy living on a lighthouse island with his ridiculously burly father, Conor (Brendan Gleeson); his mute, six-year old sister, Saoirse (pronounced seer-sha); and his lovable sheepdog, Cù (which directly translates to “dog” in Scottish Gaelic). The mother of the family, Bronagh, disappears on the day that Saoirse is born, which makes Ben resent Saoirse greatly. He does not take kindly to babysitting Saoirse during playtime, and he does not let Cù play with her. Most importantly, they are not allowed to play in the water as per their father’s orders.

Ben’s grandmother (Fionnula Flanagan) visits on Saoirse’s sixth birthday and berates Conor over how the lighthouse was no place to have the children, and that it was dangerous. Later that evening, Ben scares Saoirse with a folktale his mother told him about an owl witch named Macha, and how she imprisoned her gigantic song, “Mac Lir,” as an island of stone to seal up his emotions from a heartbreak.

After the story, Saoirse is led down to the water by glowing lights and has an adventurous evening playing with seals. She is washed up the next morning looking pale. Conor agrees to send the children to live with their Granny in Dublin, despite Ben’s protesting.

Saoirse and Ben decide to escape and head back to the lighthouse because they immediately detest living at their Granny’s place. Ben notices that Saoirse can control these magical whisps of light by playing on a sea shell given to him by his mother, which they use to find their way back home. They soon find out that some of the stories Ben was told as a child may be true, and that Saoirse is the last known Selkie—a mythological race of seals that could shed their skin to become human.

Tomm Moore made a strong directorial entrance into the animation world with The Secret of Kells (2009), which was nominated for an Oscar. Moore, who also writes the stories for his films, draws heavy influence from his youth in Kilkenny, Ireland, as well as a wealth of Celtic mythologies. The Secret of Kells had some spellbinding moments in its animation and a heart-warming story, but there were unrefined moments, all of which were corrected in Song of the Sea. Moore shifted his overly cubist art form, with characters that looked a little too much like Samurai Jack, to something more smoothed out with a more hand-drawn appearance, establishing his own iconic look which emphasized beautiful patterns and textures.

Immediately, you are plunged head first into a sea of folk songs from Gaelic and Celtic mythology. Although some cultural references will not be recognized by a Canadian audience, it transports you, in a way that can only be compared to a Hayao Miyazaki film. The art design is full of swirls and rich mosaics evoking the ocean and Celtic art, surfaces have textures that you can feel just by looking at, and landscapes have markings that either lend a sense of history or child-like adventure—some landmarks even contain hidden signs of danger. Even some of Ben’s drawings were done by the assistant director’s son to make it look authentically childlike. Moore stated that film was both a combination of mythologies as well as his memories of growing up in Kilkenny in the 1980s, and the art style finds the perfect balance between that.

Although the story revolves around Saoirse’s identity as a Selkie, we spend most of the film with Ben. He encounters a lot of strange characters on his way to helping his sister, and the story helps balance these silly moments with the more serious ones a lot better than The Secret of Kells. One of the most amazing and hilarious statements in the film is the 3D glasses that Ben wears before he does something he finds scary. Wearing the glasses usually ends up in him fumbling; the only times when he is truly brave is without them. It is hard not to see this as Moore taking a jab at his competitors by saying 3D in film is an unnecessary gimmick.

Song of the Sea does not need 3D, crisp lines, or even concrete villains. The film tackles much more than that. Ben has to grow up a lot to appreciate his sister, and the grown-ups around him need to learn that bottling up their emotions does not do them any favours, that every experience in life, whether happy or sad, should be felt in order to learn and grow. Moore solidifies himself as Ireland’s premier animator with his signature art style and compelling stories. Song of the Sea is equal in wonder, beauty, and adventure to any of Miyazaki’s films. 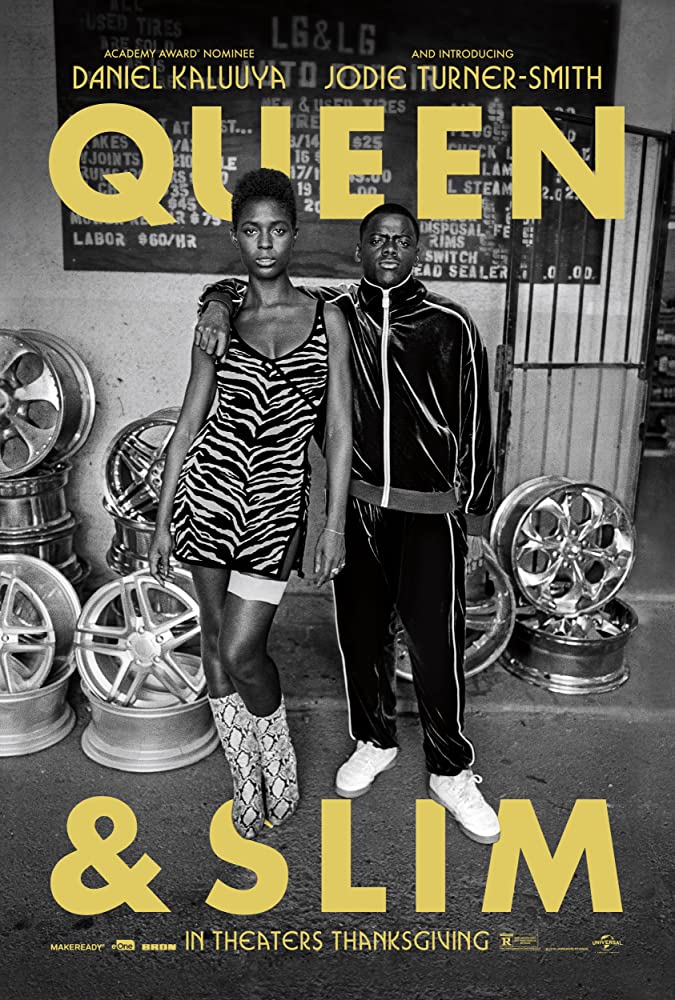