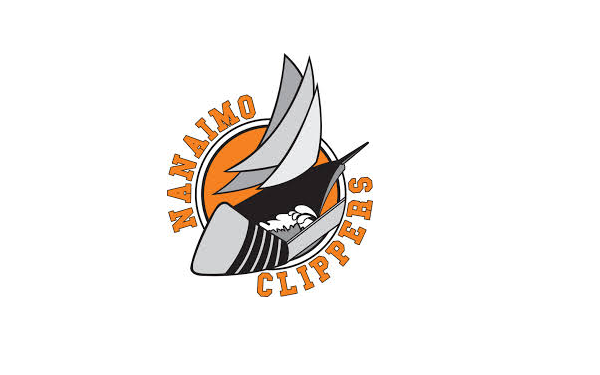 The Penticton Vees picked up their first win of the BCHL Championship. As the visiting Vees picked up a 2-1 overtime victory over the host Clippers. Tyson Jost scored the winner for Penticton just 57 seconds into overtime. Despite the loss in game three, the Clippers still hold a 2-1 lead in the series.

The game was a tight checking affair, with both teams struggling for scoring chances. The Clippers opened the scoring at 8:32 of the first period. Nicholas Carrier got Nanaimo on the board with his fifth of the playoffs to give the home team a 1-0 lead. The Clippers had some great chances to build on their lead in the first. The best chance went to Spencer Hewson, but his shot from the slot was stopped by Vees net minder Hunter Miska.

The score stayed 1-0 until late in the second period. But with less than four minutes left in the second period, the Vees tied the game. Duncan native Steen Cooper found a loose puck in front of Guillaume Decelles and tucked it in to tie the game at 1-1. The goal came just seven seconds into a Penticton powerplay.

Both teams had great chances to break the tie in the third period. The Clippers best opportunity came in the form of a powerplay with just over six minutes left to play in the game. But they failed to capitalize. When neither team could find the back of the net in the final frame, the game moved to sudden death overtime for the second straight game.

In overtime, Jost found a loose puck in a scramble around the Clipper goal and snapped a shot under Decelles to give the Vees the 2-1 victory.

Game four between these two teams is schedule for Tuesday, April 14 at Frank Crane Arena in Nanaimo. Tickets are available at the Nanaimo Clippers box office or online at <nanaimoclippers.com>. Tickets for VIU students are $10.