Scatterings of students in suit jackets lean over laptops, making alliances, arguing their opinions, and nodding along as they listen to one another. At their tables sit placards with the names of various countries.

One of the goals of the world’s largest intergovernmental organization, the United Nations, is the achievement and maintenance of peace. VIU’s Model United Nations club (MUN) will be attempting to do the same as they address the issues surrounding “Global Unrest: War, Violence, and Terrorism” by role playing at the University of Victoria’s (UVic) MUN conference October 23-25.

At MUN conferences, students from each school take on the role of a delegate from a particular country in a particular organ of the UN, such as the General Assembly, Security Council, or, in the case of this particular conference, the Organization for the Prohibition of Chemical Weapons. Each delegate writes a position paper describing their county’s stance on the issues at hand, and once at the conference, will work with delegates whose countries hold similar views to create resolution papers as solutions to the issues.

By joining together with others that hold similar interests at conferences, regular meetings, and social events, members of the club gain public speaking, researching, document writing, critical thinking, and cooperation skills. Co-chair Shantel Beute has attended several MUN conferences during her four years at VIU and is excited to continue broadening her knowledge.

“The reason I wanted to join MUN in the first place was my interest in the inner workings of the UN,” said Beute. “I wanted to learn what it meant to produce large-scale problem-solving legislation with so many conflicting interests. I find the processes and accomplishments of each of the different committees within the UN to be fascinating.”

This is the first year in a long time that the club will be attending two conferences; after UVic, they will begin to prepare for the larger conference at the University of British Columbia in January.

“From the UVIC conference, and any MUN conference, we take away the skills needed in future academic and professional work,” said Beute. “We have already taken leaps as a group this year by planning to attend two conferences, and our group has grown a substantial amount from last year, holding upwards of 30 regular attending members. We hope to continue our growth as a group, and its only up from here.” 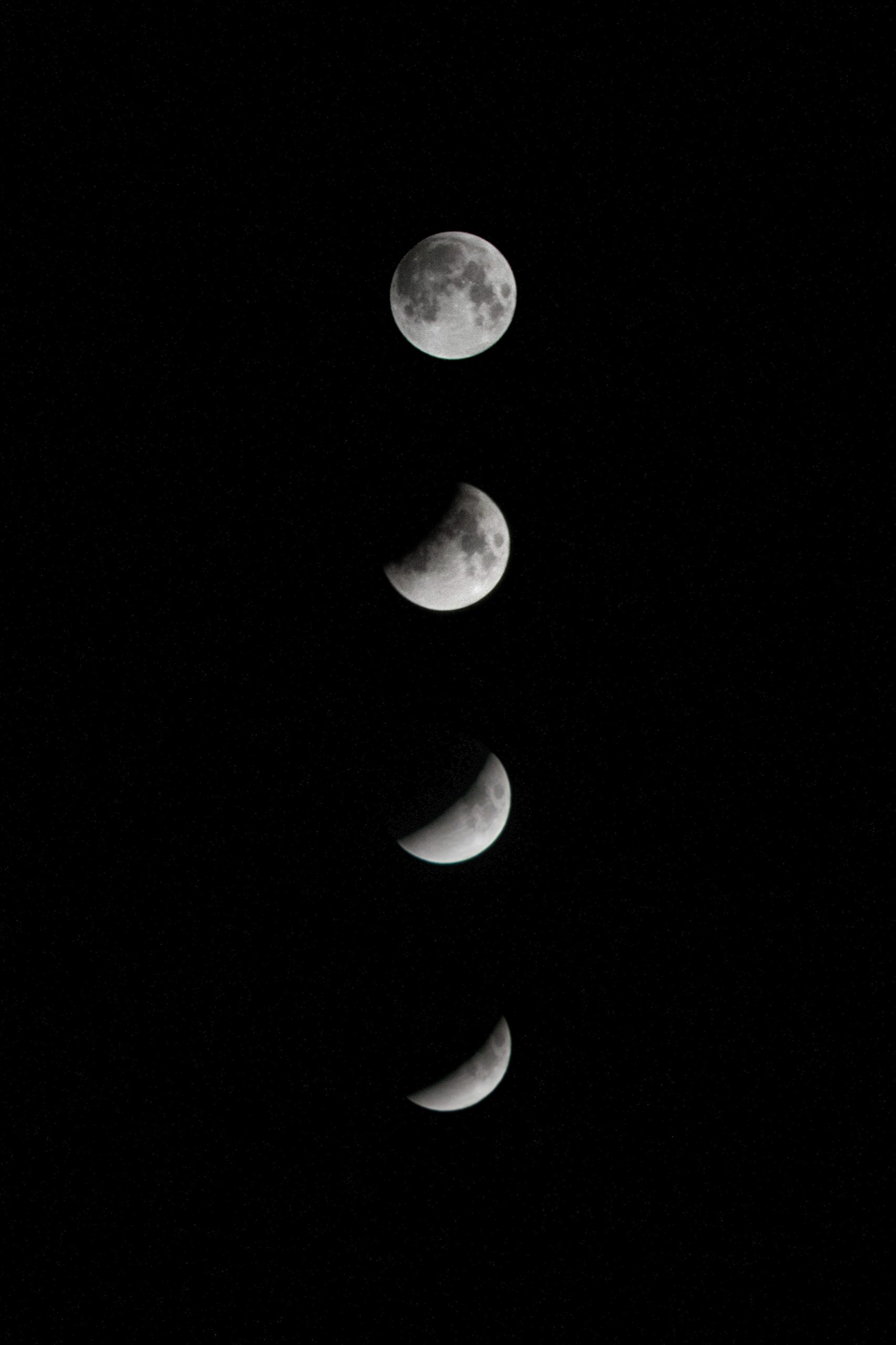 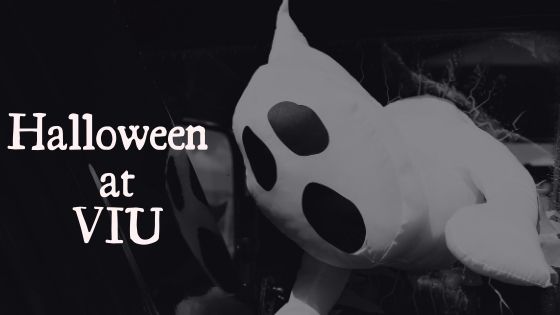 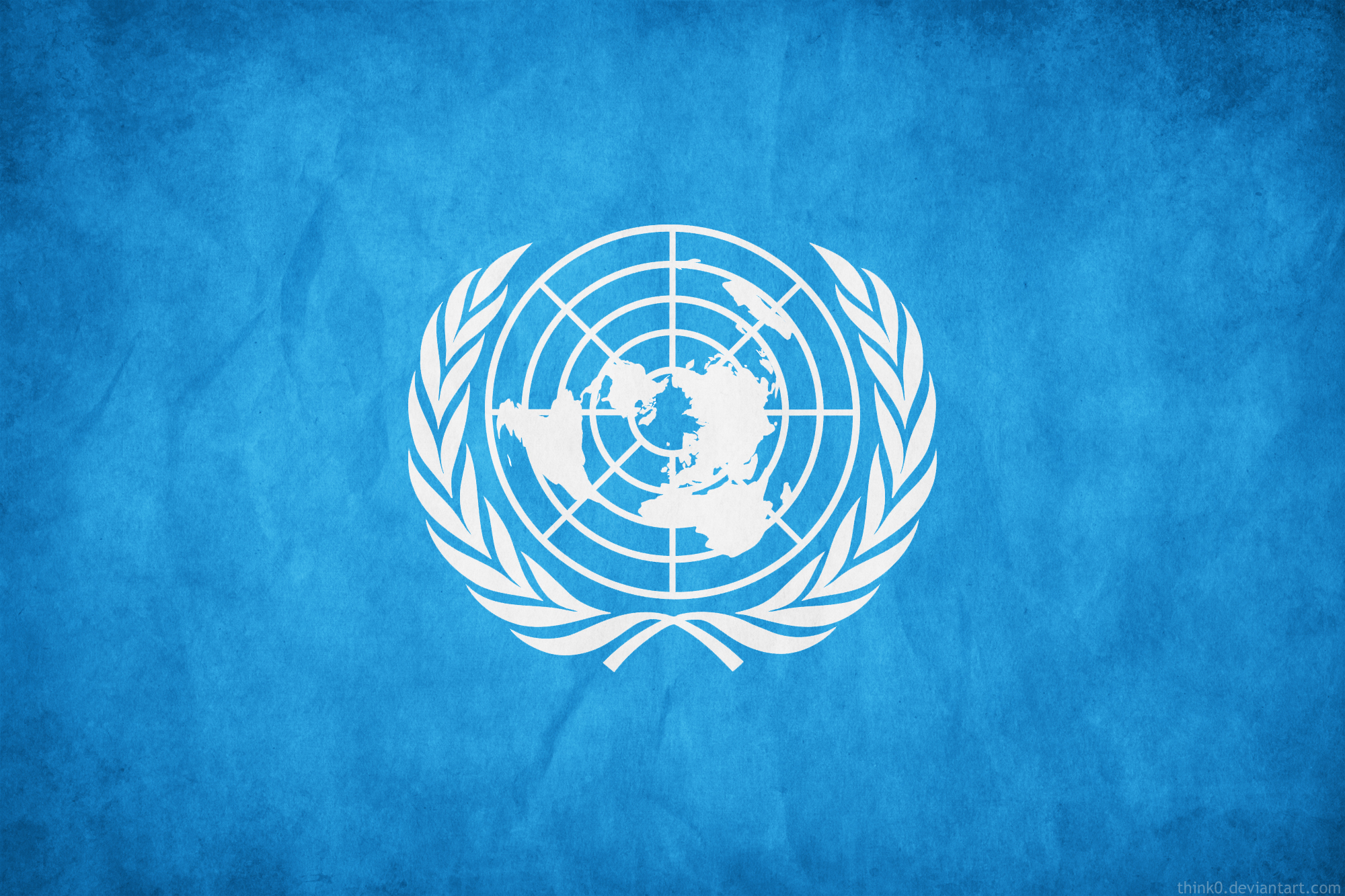 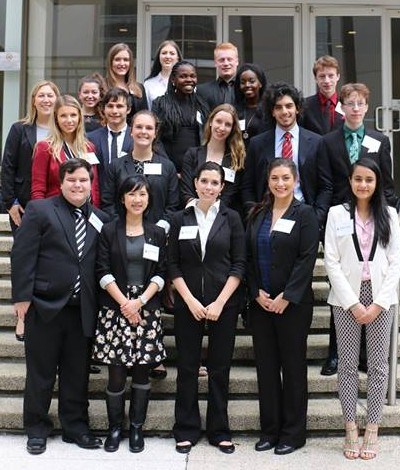