The Evil Within is a AAA horror game, meaning that it was made by a big name company with a large budget, that was released October 2014. The game is considered psychological survival horror, and it definitely lives up to that title.

You play as Sebastian Castellanos in the beginning, a gritty detective who, of course, has a dark angst-ridden past. Sebastian, his partner Joseph Oda, and rookie Juli Kidman get a call to a brutal mass murder at a local mental hospital. There, a white-hooded figure sets off a chain of supernatural events, leaving the city in ruin and filled with monsters that can only be described as nightmare fuel.

It is obvious how much work was poured into this game. Not only is the animation realistic, but horrific enough that those with weak stomachs may find themselves having a hard time holding their food down. The main monsters can only be compared to zombies, as they are humans mutilated in ways that I would never think of in my wildest dreams. I had to pause a boss battle more than once to just take a moment to look at the visuals in morbid awe.

The game has some of the usual horror tropes, such as the characters conveniently getting separated from each other at every chance possible, the alcoholic detective, and evil doctors doing things for the “good” of science. At the same time, the game play is completely original. The plot line is fractured and you have to search out and collect the clues about what is going on. The game makes you think, and when you finally understand the plot, it rips it right out from under you, sending you back to square one.

The plot isn’t the only part of this game that lives up to its psychological horror title. In fact, the game only has a few minor jump-scares, and the real horror comes from the unsettling atmosphere and loss of control. Many scenarios make it impossible to kill a monster; instead you must find a way to sneak around them or hide. I found myself holding perfectly still at points, acting as if I, as the player, made a noise or sudden movement, the monster would get me.

As much as I can rave about this game, I have a few bones to pick with it. As the game progresses, you get more and more weapons. It’s important to save ammo as much as possible, but ammo becomes plentiful soon enough. The game progresses from horror game about surviving into a shooting gallery. The initial feeling of loss of control that made the game so unique is taken away as you are given the power to take down even the worst monsters with brute force. I was also annoyed with the fact that you had to upgrade your character’s ability to run for extended periods of time. I fully understand having a limited sprint amount, but what you start with is absolutely ridiculous; Sebastian would run out of breath so fast you would think that he had been a chain smoker from birth who hadn’t exercised in years.

For anyone who wants a thrilling game to keep them on the edge of their seat and mess with their minds this Halloween, I would recommend The Evil Within without a doubt. Though if you’re looking for jump scares to make you scream, I would stick to Five Nights at Freddy’s. 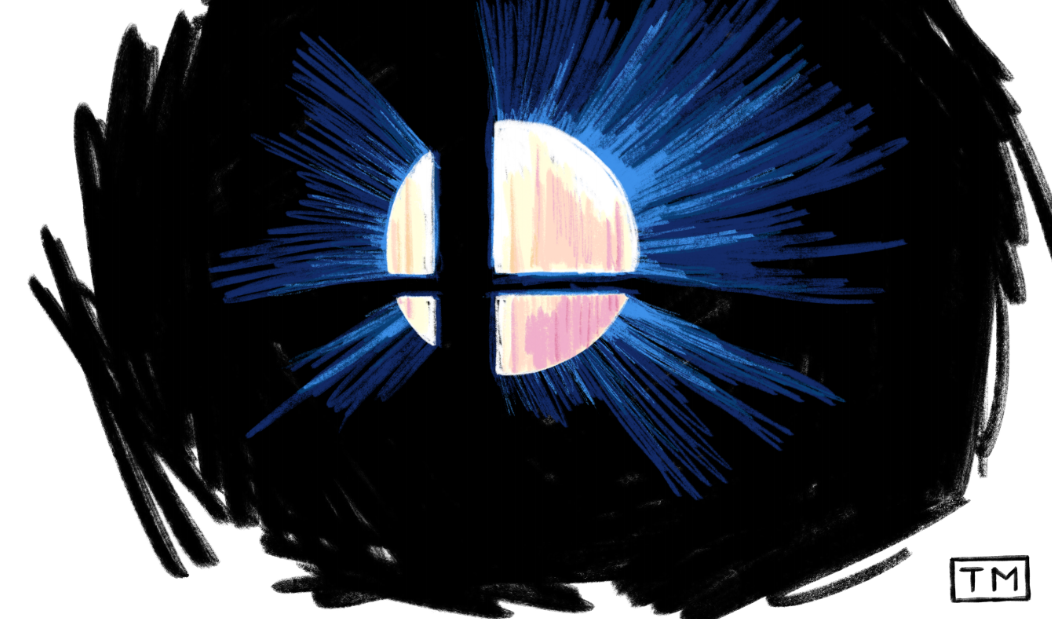