Several months after receiving it in the mail, my copy of Lost Levels is a bit torn up. The pages are falling apart and my cat threw up on the back cover and it dried there. On the inside of both covers there are screenshots of an iPhone conversation about old men in a sauna and Zelda music. This is all poetry. In a way, I want to avoid that word, because it has so many
negative connotations these days. It’s hard to say looking at the cover of Lost Levels that it’s a conventional book of poetry—or just a conventional book full stop. The cover is a hand-drawn smoothie of internet and pop-culture, and the first page I flipped to at random was the title page for the first chapter, which is a repurposed McDonald’s logo. Those who are in on the secret will tell you that, actually, poetry can involve all of those things, but another way of approaching things is to say that Lost Levels is simply a book of thoughts, words, and images. If you like the concepts and the way Alec Robbins’s brain put them together, we have no worry about what the whole experience is called.

Without falling into the trap of discussing every page of Lost Levels (which is tempting because despite its flimsy binding and budget-tier glossy paper, the design is wonderful in a drunk Microsoft Paint at 1 a.m. kind of way), I want to talk about the first page, the table of contents, which is a screenshot of a notepad file overtop of an email conversation about needing the table of contents emailed. I want to like this table of contents on Instagram. The moment I saw the rawness Robbins was willing to show me on the very first page (and earlier, if we count the text message screenshots), I was prepared to encounter he musings to follow with a level of camaraderie. It also helps that all the things Lost Levels is about—video games, ‘90s kid nostalgia, and sadness—are things I can relate to, but that’s ultimately what all poetry or writing is anyway: a temporary bridge between two people

Here are things, in the order I thought of them, which I like about Lost Levels: random Wikipedia snippets; a sad poem about Yoda; “I escaped the map once in Donkey Kong 64 / DK reverted to his swimming animations in a / black void but I couldn’t maneuvre him back.”; an ad for the Gameboy Colour; Depression; erotic King of the Hill / Digimon crossover fanfiction; an iPhone conversation: “I think a good name for a pokemon would be Bigpig / There’s one named Grumpig / Eh… *puts hands in pockets, kicks dirt*… / …I guess I don’t understand why they can’t just have a big pig;” and the place where my cat threw up.
Cool Skull Press, the publisher of Lost Levels, has only  been in existence for less than a year, but they’ve released some amazing handpicked material in a unique space between video games and human emotion. This year they put out The Mario Kart 64 Poems by August Smith (which seems to exist in a similar pop culture/sadness space to Robbins) and Goddessmode, an anthology of women and non-binary writers going H.A.A.M. on video games and gender. It sounds so cool I want to read it. Someone please buy me a copy.

If you were born between the years 1984 and 1995 you will probably like Lost Levels. You also might like it if you’ve experienced sadness or wondered why we have so many things that happen every day that we never write about. Please send me a haiku and/or tanka about your Call of Duty killcams. 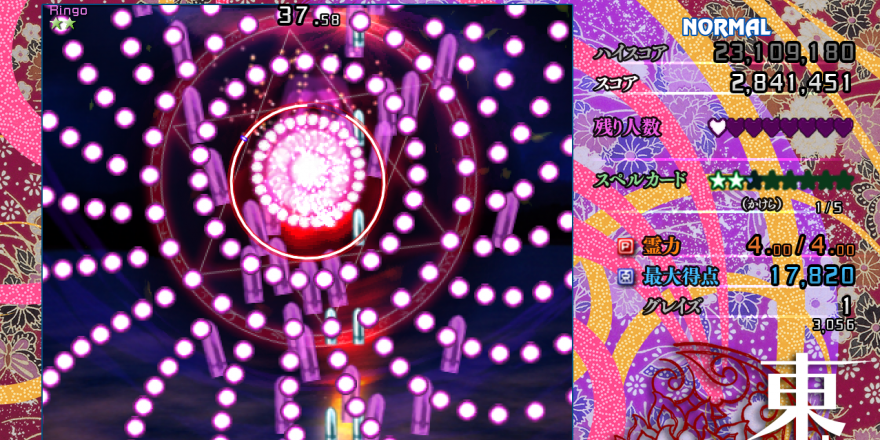