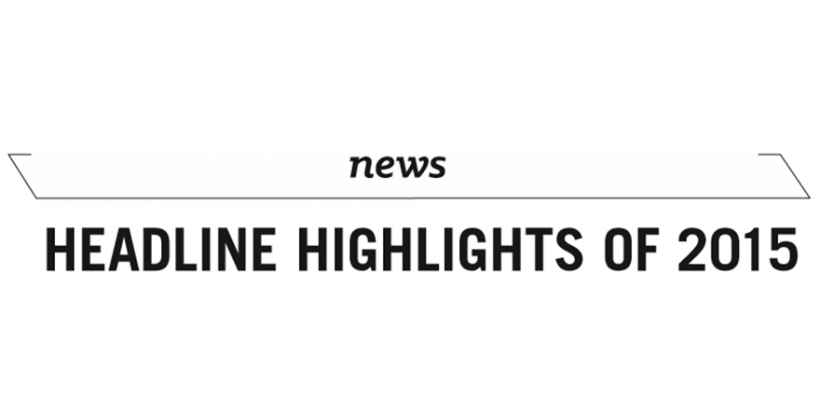 It’s two weeks into the New Year. How are your resolutions coming along? Maybe you’re going strong (yay you!), maybe you’ve slipped up, or maybe you just haven’t made any. The thing is, just because we’ve turned a new year on our calendar doesn’t mean everyone is feeling the drive to change themselves or start something new come January 1. Change and new beginnings will come at different times throughout the year for different people. Yet, there’s something to be said about the thoughts that may go through your head as you first begin to accustom yourself to saying 2016.

For example, in January 2015, VIU presented their Excellencies the Right Honourable David Johnston, Governor General of Canada, and Mrs. Sharon Johnston each an Honorary Doctor of Law degrees from VIU.

In March, VIU hosted the women’s basketball nationals for the first time since the first Canadian Collegiate Athletic Association tournament in 1978. Also in March, NDP leader Tom Mulcair first spoke about his electoral platform in Nanaimo at the Coast Bastion Hotel, where the brand new VIU Political Society posed to him some pressing questions, kicking off the electoral presence in the city that would remain strong until October’s Election Day. Later that same month, VIU students and other Nanaimoites joined people from dozens of Canadian cities in protesting Bill C-51.

In September, the area’s leaders of most of the major political parties came and chatted with students, answering questions and inspiring debates.

The next month, mere days before the federal election, the VIU Young Greens lost their club status due to a violation of restrictions on candidate advertising on campus, illustrating the passion and devotion of VIU students to their political beliefs. Also in October, VIU’s Nanaimo campus hosted a candlelight vigil for missing and murdered First Nations women and girls.

In November, VIU and its World University Service of Canada committee announced the sponsorship of a Syrian refugee student and the establishment of the VIU International Refugee Support Fund.

In December, VIU students and faculty advocated for combating climate change in the lead-up to the UN Summit in Paris.

It was a good year for VIU, and to stay up-to-date on events and news in 2016, you can count on the Nav to keep you posted. In addition, the VIUSU has some handy strategies to inform you of all their events. The VIUSU app has become increasingly popular; if that’s not enough, you can text “OPT IN” to 778-2001588 to receive text messages from the VIUSU on event updates, as well as a chance to win tickets to see Rick Mercer at the Port Theatre. You will get a maximum of 16 messages a school year, and can opt-out at any time.

Perhaps this is the year you try something new through Campus Rec, or join a new club. It could be the year you decide to start using a day-planner, keep your receipts, or sign up for an ISIC card. Maybe this year you take a leap and sign up for the CREATE Conference or submit a story to the Navigator.

It’s the year of the monkey according to the Chinese zodiac; what will 2016 be the year of for you, and your VIU? 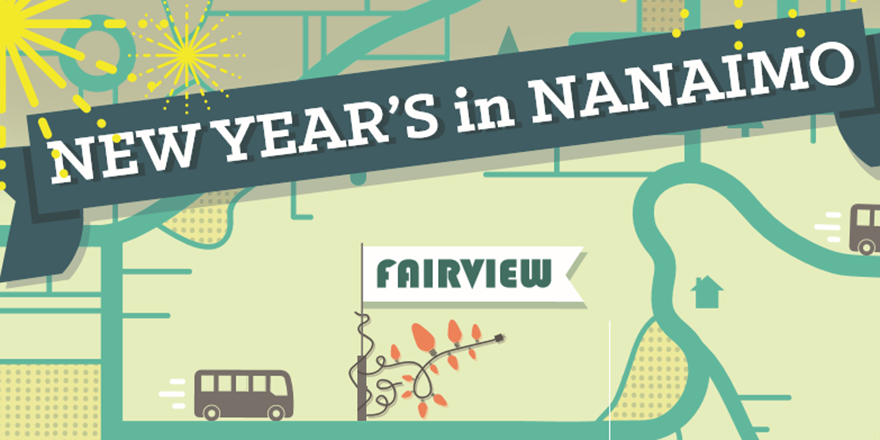