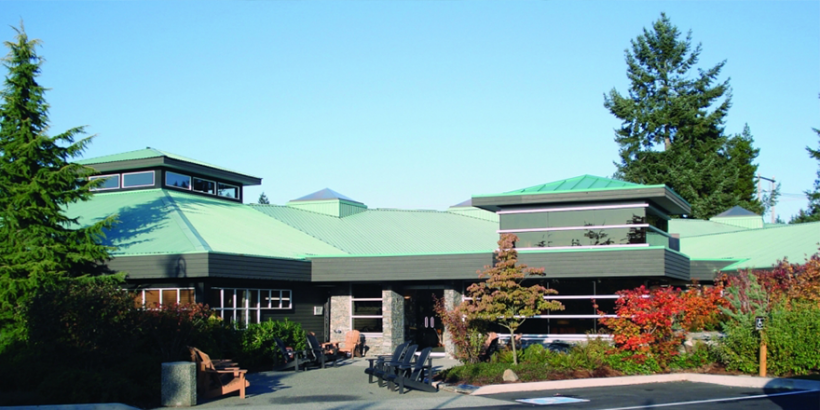 Above: Edgewood treatment facility via edgewood.ca

“You must be Spenser,” says a wide-smiled receptionist. “You’re here for Bill, right? He’ll be up in a minute. Take a seat.”

Bill Caldwell arrives and we walk to the coffee shop, Rascals, inside Edgewood, a residential treatment centre for addiction. Bill orders his coffee, and then asks me if I want anything. I don’t drink coffee, and order a small hot chocolate instead.

“Small hot chocolate?” he says. “Someone offers you a free drink and that’s what you order?

“I don’t have as much humility as you,” he laughs.

We walk to one of the dozen or so meeting rooms in the building. Group therapy is currently in session in most of them, but we find an empty one and enter. I start my tape recorder, give a little spiel about what the article is about, and then ask the first question: What’s your official job title?

Classic Bill response. I found this so effective when I was a patient in Edgewood in 2013; their therapeutic strategy is based on human connection. The counsellors are expected to be themselves.

I decided to go to Edgewood out of desperation for my life. I had relapsed after attending five different detox and treatment programs within a four-year span. While I was using, I lost the ability to form meaningful relationships; I felt like a monster only capable of using people for my own personal gain. Six months after my final relapse, I was hospitalized for an overdose and suicide attempt. While in the hospital, my parents offered me the chance to attend Edgewood.

“There is so much about addiction that is about isolation and lack of connection, and my job is to just connect with people,” says Bill.

Creating connections of trust and vulnerability with Bill and other counsellors helped me feel human again. I now have over two years of sobriety.

Bill started working at Edgewood in 2005 when he was 22 and, according to him, only a “90-pound blonde girl.” (Note: Bill is a man, and you could probably multiply 90 by three to get a rough estimate of his weight.) Most counsellors at Edgewood have either a Master’s degree or are in recovery themselves, but Bill fits neither bill; he has a Bachelor’s degree with a double major in Psychology and Criminology from VIU. Although he doesn’t suffer from addiction, Bill says, “There is definitely alcoholism in my family. I think everyone has some kind of family history of addiction.”

“I started at Edgewood trying my best to avoid working in addictions,” he adds. “I did not want any part of it professionally. I was going to work here for about two weeks and then move somewhere else, but I just found out that I loved it. I think it’s given me a totally different perspective on addiction.”

Edgewood’s treatment process consists of two main stages. The first, around 60 days long, is called “inpatient.” Starting the detox process, patients are put on a strict schedule. They are not allowed to leave the building, except on designated walk times where they can walk the trail that circles the property, affectionately known as the “hamster trail.” The day consists of chores, lectures, and, most importantly, group therapy, led by a counsellor, where patients are encouraged to talk about anything they want. But there’s a catch. After somebody shares, patients are encouraged to give “feedback” to other patients, with the idea being that a fellow alcoholic or addict is best qualified to identify addictive behaviours in other alcoholics or addicts.

In “extended care,” the second stage, patients are given more freedom. They are allowed to leave the property on their own, but have to attend five 12-step meetings a week. There’s also another catch: Edgewood doesn’t supply the rides to the meetings. The patients have to call Edgewood alumni who live in Nanaimo and ask for rides. This gets patients into the practice of “reaching out” to fellow alcoholics or addicts, a behaviour vital to recovery.

The whole experience is made up of feedback. If you are isolating yourself in your room, flirting with the opposite sex, or late with your chores, you are going to hear about it from
Bill, the other counsellors, and your peers. You’re also called out for delusional thinking—one of the main symptoms of addiction. Common delusions? Thinking you can quit drugs but continue drinking. Thinking you can quit on your own using willpower. Thinking that you don’t actually have a problem.

At Edgewood, we were taught that addiction was an actual disease, not a moral failing or lack of willpower, as many people believe. The National Institute of Drug Abuse website says, “It is often mistakenly assumed that drug abusers lack moral principles or willpower and that they could stop using drugs simply by choosing to change their behaviour. In reality, drug addiction is a complex disease, and quitting takes more than good intentions or a strong will. In fact, because drugs change the brain in ways that foster compulsive drug abuse, quitting is difficult, even for those who are ready to do so.”

For every person that I have seen stay sober after going to Edgewood, I have probably seen another three relapse. This has less to do with Edgewood than the nature of addiction.

“The biggest challenge for me is that you know how good this could be for people,” says Bill, “and just seeing that resistance, I see people repeatedly make choices that I know are going to end terrifically badly, but I cannot show them the end game the other way.

I learned how to stay sober at Edgewood one day at a time. Bill helped introduce me to a way of living based on helping myself by helping others. Building meaningful relationships with other human beings is now possible.

“I have to show up at Cake Night. It’s easy to get frustrated and lose track and feel like you’re drowning. But if I can show up at Cake Night, and talk with people I worked with a year ago, where not getting shot was a pretty good daily accomplishment and now their big problem is ‘Will I get a raise or not?’ That problem they have today is not a problem they had a year ago.” 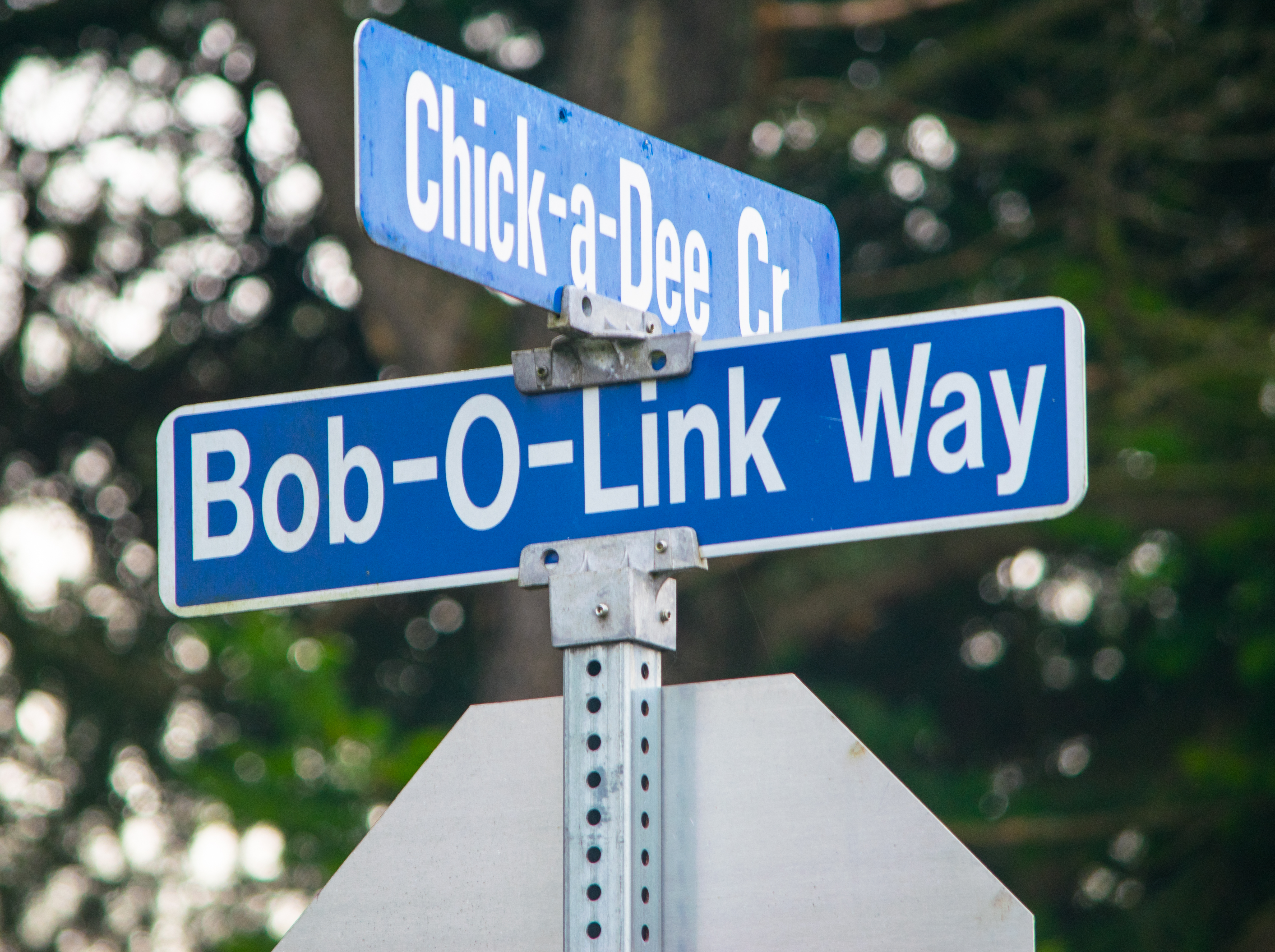