Have you seen them? Did you download them? You must’ve heard, they’re at it again. The reigning pop culture family of eight known for their alliterative lineage have been pumping out babies, apps, and record-breaking Instagram likes. The Kardashian-Jenner klan (not including Caitlyn’s children from the previous marriage) have taken the social media world by storm.

You can now download (on iOS and Android for free) apps from the sisters, including Khloe, Kourtney, Kylie, and Kim (who also has her unreasonably popular Kim Kardashian Hollywood game). The app face is simply their name, and each caters to their own fanbase. From what I’ve gathered by using my best Insta-stalking skills, Khloe shares workout videos (Khlofit), and food and drink recipes (conveniently coined Kocktails with Khloe); Kim sells her old clothes, and posts makeup tips from professionals like Charlotte Tillbury (think English and expensive); and Kylie has tours of her $2.7 million house, makeup tutorials (think pillow-y, injected lips). Asleep yet? Don’t worry—Kourtney, the mother of the klan, recently launched her own app, along with a viral video on her own YouTube on how to eat a KitKat bar.

Ground-breaking stuff, if you ask me. Now, I know that the Kardashian clan can hit a nerve for some (most) of the world, and to be honest, I really don’t understand their draw, but I can’t stop watching. It’s like a bad car accident—the whole world slows down, staring at the wreckage, wondering what went wrong as we drive past. Then we like, follow, and share the carnage, ahem, karnage.

Caitlyn Jenner, parent of Kylie and Kendall, broke the record time for reaching one million followers on Twitter, according to the Guinness Book of World Records: four hours and three minutes. Jenner surpassed the previous record reached by none other than #POTUS Barack Obama who could only come up with the one million in a measly four hours and 52 minutes.

Kim Kardashian-West, most widely known, no pun intended―for her infamous rear end, which I support wholeheartedly as a bodacious female myself, recently gave birth to her son, Saint, and her even more exciting range of emoji, aptly named Kimoji. Kim even used the woman, man, child, and baby Kimoji to break the news of the birth of her second child in December. Now, instead of a boring yellow smiley face, you can send your friends Kim’s crying face, a well-manicured hand flipping the bird, or a selection of her most popular poses and magazine covers.

Are you disgusted with the world yet? Well how about me, for writing 500 words on the Kardashian kar-wreck? I have a confession. In the writing world, over and over you are told to “write what you know,” and I am a closet Keeping Up with the Kardashian watcher. You can catch me cuddling on my couch alone, watching the frantic family and their fantasy lives. Maybe it is the empathy I hold for their hourglass figures, or maybe I just need to feel grounded, knowing that I will never have to earn money using my face. 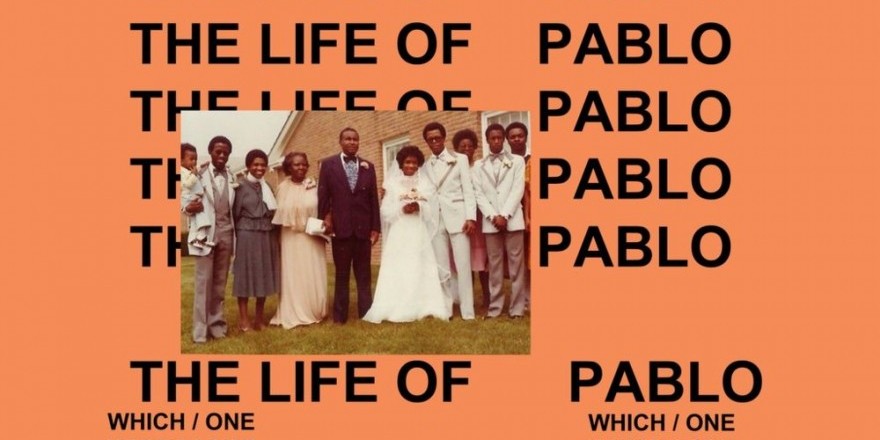