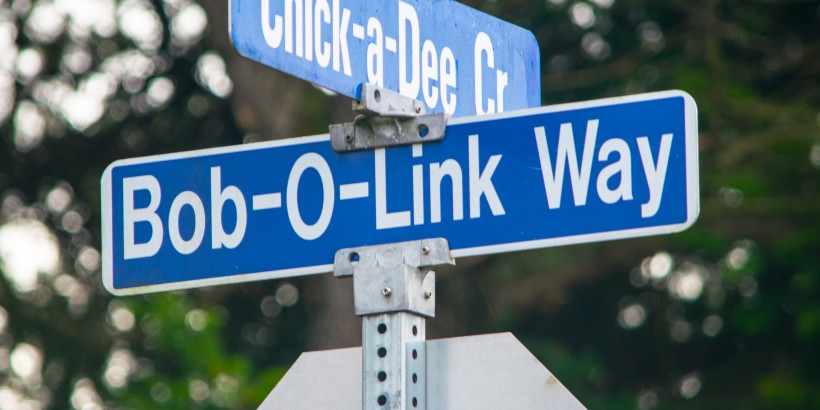 “Spenser, you have two deliveries,” says Khoung, as he points at two tall paper bags stuffed with Chinese food, “The first one goes to 262 Twiggly Wiggly Rd. The second goes to 3338 Dingle Bingle Hill Rd.” Khoung goes back to peeling carrots. Meanwhile, I’m giggling to myself as I struggle to fit both bags in my arms. I start to wonder: Who came up with these wacky names?

According to Nanaimo native Paul Gogo, former mayor Frank Ney is responsible. Gogo, the keyboardist for the band Trooper, wrote Ney’s biography, Frank Ney: A Canadian Legend. Ney served as Nanaimo’s mayor intermittently for 21 years from 1968 to 1990 and was known for his outlandish personality and penchant for dressing up as a pirate. As well as being the mayor, he was also a developer, which gave him the power to name streets. Gogo, in an interview with CBC, said that Ney would court investors by offering to name streets after them, or, in the case of names like Twiggly Wiggly, “He would just ask his kids to come up with funny names.” Leave it to a pirate mayor and his children to put their stamp on a city.

Bergen-Op-Zoom is a city in the Netherlands and is home to the Bergen-Op-Zoom Canadian War Cemetery. Ney served in the Royal Air Force, and the Royal Canadian Airforce as a pilot in World War II. 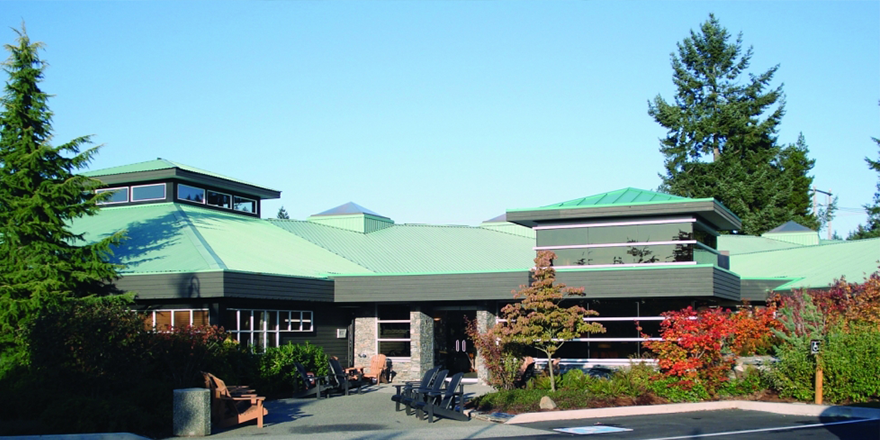