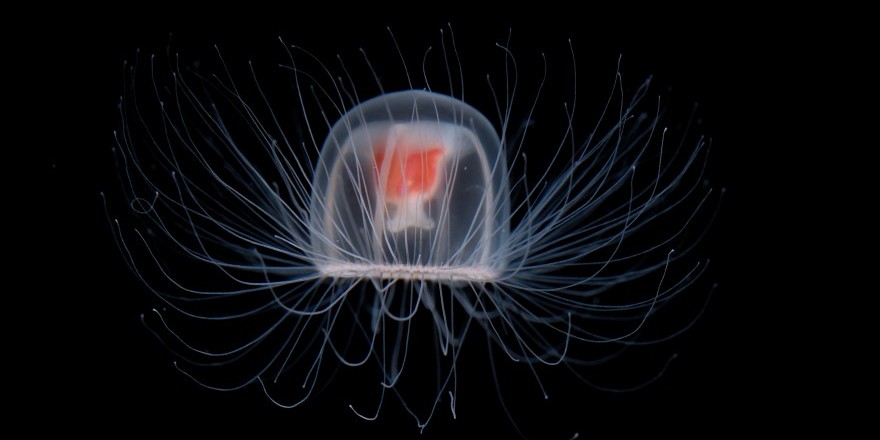 The “immortal jellyfish” can transform itself back into a polyp and begin life anew.

Immortality: the stuff of legend, myth, and fantasy. It’s the subject of countless works of fiction, deeply rooted in humanity’s fear and comprehension of its own limitations. But what if I told you that at this moment there are creatures in the murky depths of our oceans who possess such an ability?

One question you have to ask yourself:  Even if you could live forever, would you want to? Some would consider it man’s greatest achievement, but others an endless curse. Luckily, this conundrum has never crossed the mind of this animal—maybe due to the fact that it has no mind to cross, no brain, not even the hint of a centralized nervous system. In its place, a neural net, a sign of primitive origins. The creature in question is a jellyfish. Not just any jellyfish though, but an immortal jellyfish with an ability so unique that there is no other living organism that possesses it.

Turritopsis dohrnii (T. dohrnii), aka the “Immortal Jellyfish” is, well, biologically immortal, as it is no more impervious to death by disease or the jaws of a shark than you or I. In fact, it even ages. It, too, has to cope with cellular degradation and the loss of its cells’ ability to repair themselves, eventually leading to decreased immune function as well as the impairment and even loss of some bodily functions.

Like most jellies, it begins its life as a free- swimming tiny larvae known as a planula. These planula swim around and eventually settle on the sea floor or attach themselves to docks or pilings. Once settled, they give rise to an entire colony of branching polyps firmly attached and immobile. When fully developed, free-swimming “medusae” bud off from the polyps and begin feeding on various species of phytoplankton and zooplankton. Once fully grown and sexually mature, eggs develop in the walls of the female medusas’ manubrium (stomach and gonads) and the female is able to mate. If the eggs are fertilized by a male jellyfish, the fertilized zygote (egg) then develops into a planula and eventually settles its own genetically-unique polyp colony. This is where your normal, run-of-the-mill, garden-variety jelly would age and eventually die, but T. dohrnii is able to revert back to its sessile-polyp form and give rise to tons of genetically-identical medusae, continuing the potentially endless cycle of biological immortality.

This ability is thanks to transdifferentiation: the process of differentiated cells (cells which have already developed from undifferentiated cells or stem cells and become specialized cells) being transformed into completely different specialized cells. Because the tissue responsible for this process is found only in the bell surface (the bell being the aptly named “body” of the jellyfish) and circulatory canal system, transformation is characterized by deterioration of the non-transforming cell types such as the rest of the bell and tentacles. The remaining tissue begins to develop many of the same structures characteristic of the hydroid or sessile stage. When the planula develop into branching polyps, these medusa-derived polyps also bud off into free-swimming medusae. However, this time they are genetically identical to the medusae stage before it—a ton of little, genetically-identical jellies to carry on its legacy.

This result has been replicated in the laboratory. Some scientists were able to witness this cycle occur up to 11 times. Not only were they able to replicate and record these results, but they discovered that the medusae were able to revert back to their polyp stage at any point in their free-swimming lifecycle. From freshly-budded, tiny medusae under a millimetre in size, to much larger, sexually-mature examples who have previously mated, the T. dohrnii is unique in achieving biological immortality. Not exactly what you had in mind? Maybe there isn’t much to be jealous of when it comes to this jelly after all. 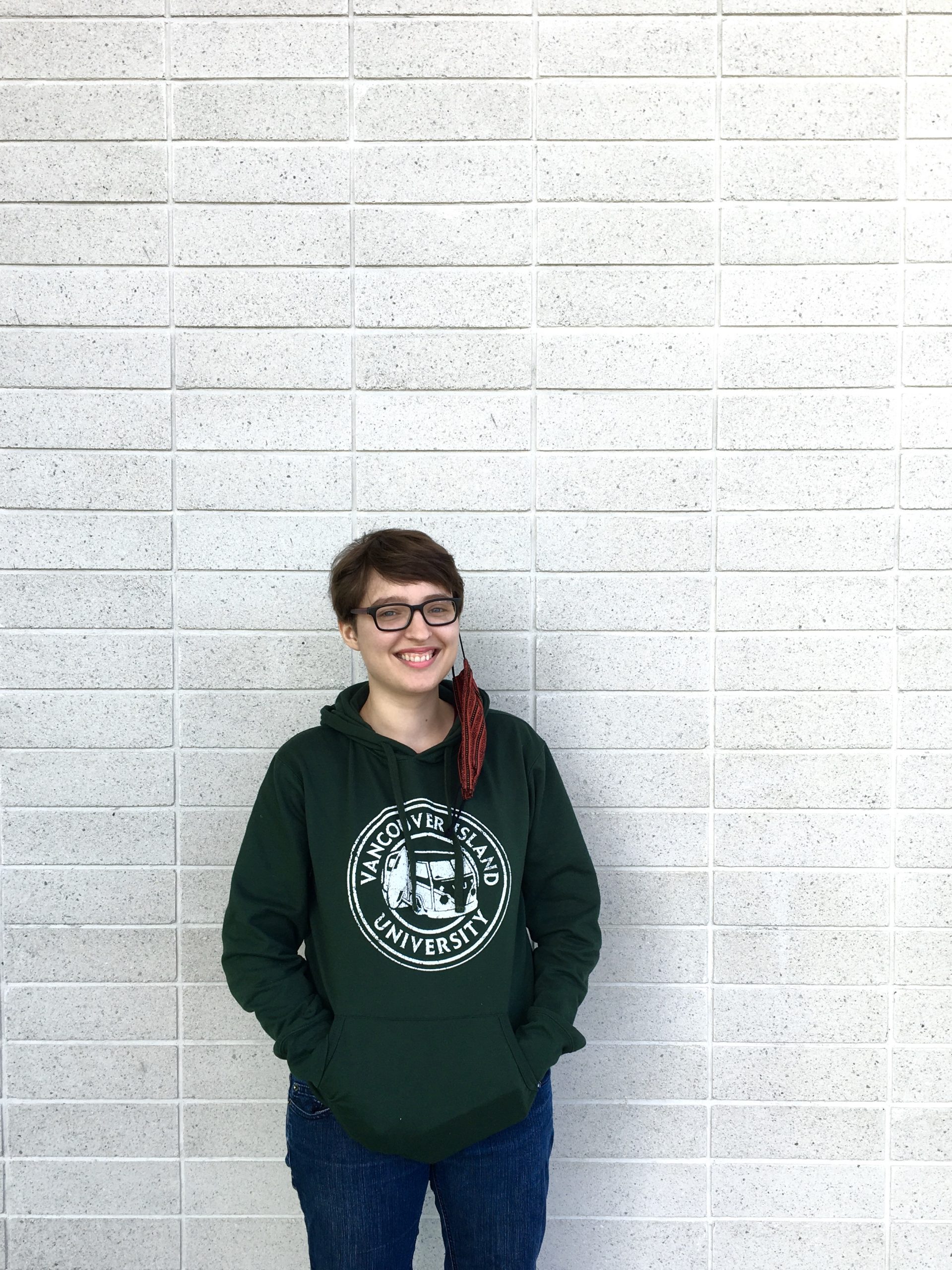 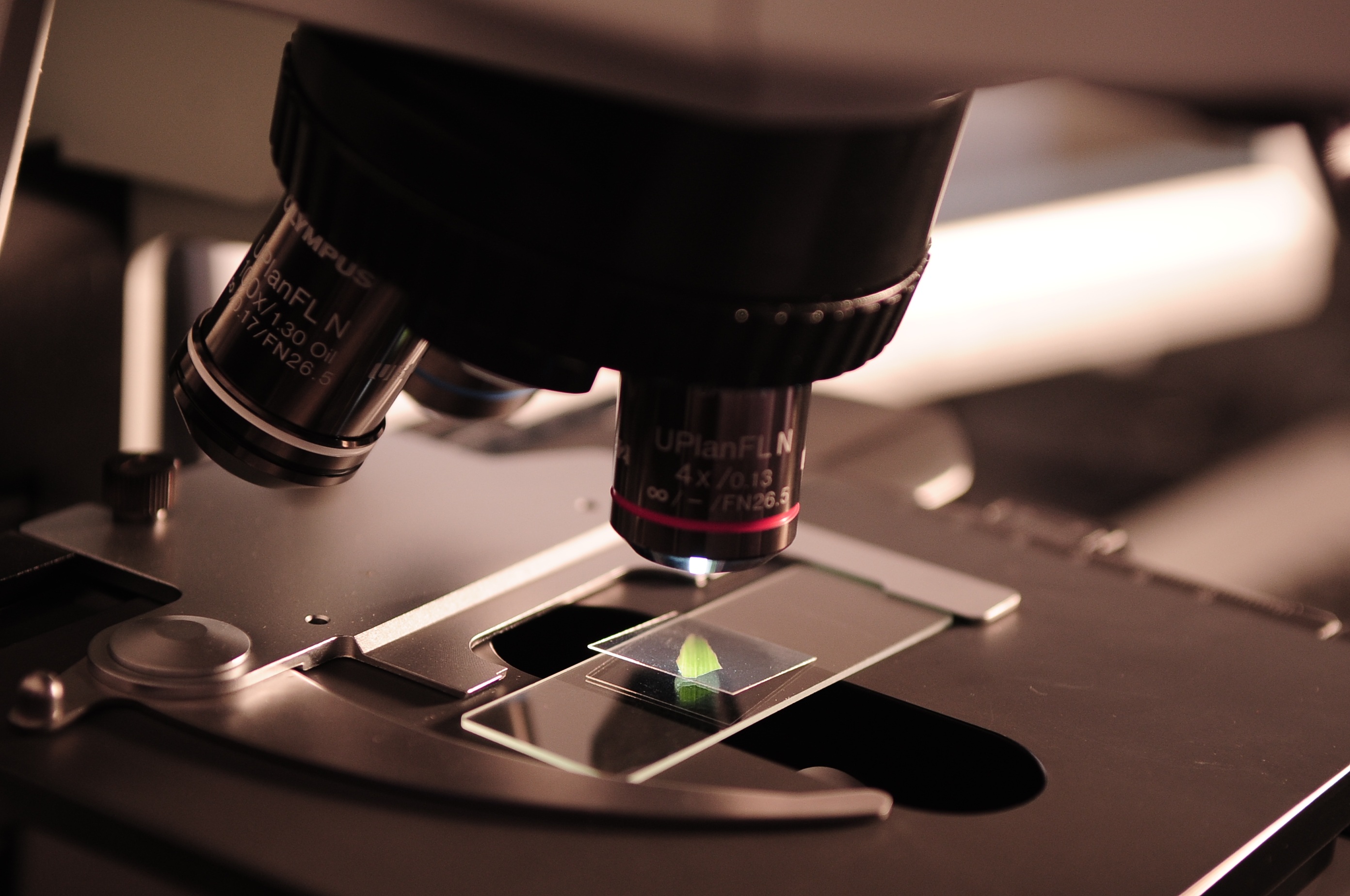 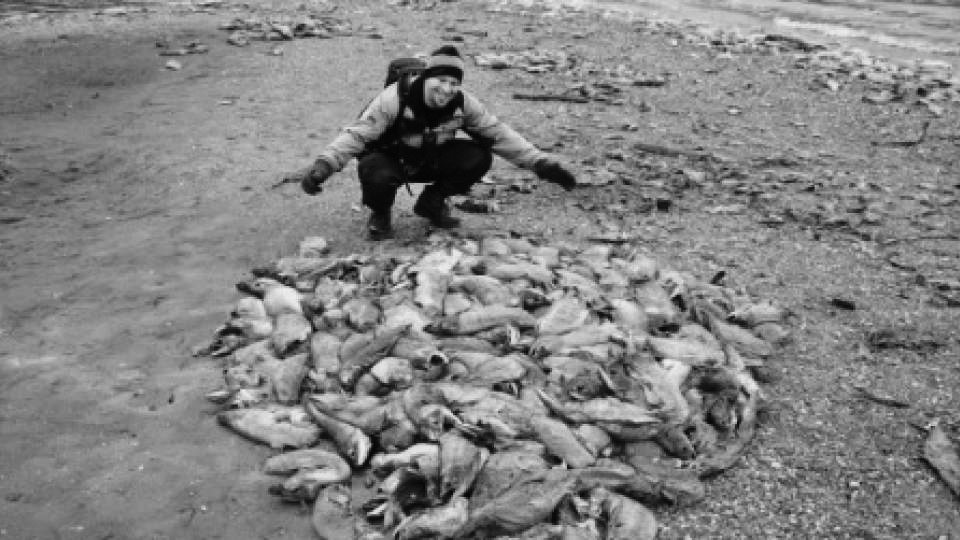