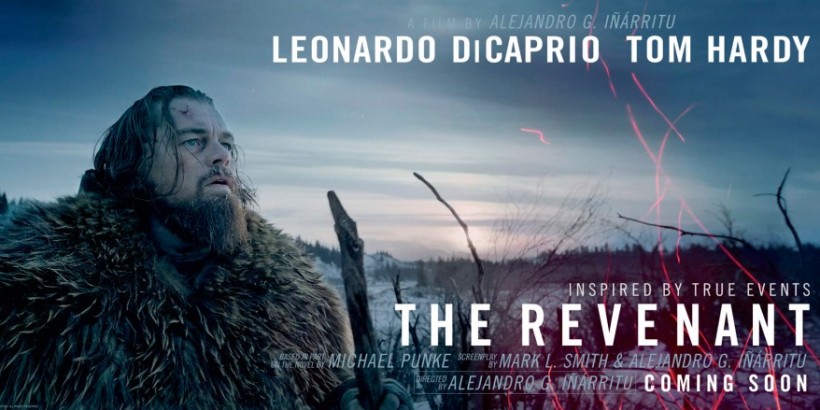 The 88th annual Academy Awards is coming up on February 28. I’ve written about the issues surrounding the representation (or lack thereof) in this particular group of nominees, and I set out to see as many of the nominated films as I could and was able to finish the eight films in the Best Picture category before sitting down to write this. These are supposed to represent the eight best films from the previous year; whether or not that is true remains to be seen.

This is a film about the market crash, and the people who made money off of it. While it’s well-acted and well-directed, the movie has its share of problems beyond being genuinely terrifying. One of the major issues with this is its editing, despite being nominated for a separate award for that. It’s a straightforward movie telling a complicated story, the problem arises with the fact that someone chose to cut it like some kind of spy thriller; quick cuts and random cutaways ultimately add up to nothing at all. There’s a great story to be told here, but it falls short in the execution.

Here we have a solid effort from Tom Hanks and Steven Spielberg producing a movie that is ultimately just fine. Everyone who worked on this movie is strong and operating at their usual calibre of performance. That, however, is the problem that I had with this movie. This category is supposed to be full of the best movies of the year, and this is really just a pat on the back to talented people producing a high quality, but unremarkable film.

(Also nominated for: Best Actress in a Leading Role, and Adapted Screenplay)

Speaking of unremarkable films, Brooklyn is the story of a young Irish girl who emigrates to America and falls in love. It’s really about as boiler-plate as a love story, or even a period drama, could be. It is, again, well-made and well-acted, but the story is nothing new or special. There’s very little conflict or anything to make you care for the characters, besides the story being rather funny and sweet at times. I will give serious kudos for this being the first romantic drama to ever allow their lead actress to poop in a bucket on a ship (complete with hilarious fart sounds).

This is truly one of the biggest surprises, and most remarkable films on this list—an all-out action film that breaks with the usual macho-chiseled-white-dude-action-hero trope in favour of an awesome, ass-kicking female protagonist, with Max playing the mostly silent sidekick for much of the movie. Throw in the most impressive special and visual effects in years, and some poignant feminist and environmental overtones, and you have Mad Max: Fury Road. While I would be stunned if it won, having it here on the list is encouraging to be sure.

This is a great movie—there’s no two ways about it. Matt Damon is in top form, it’s well-shot, well-directed, and was one of my favourite movies of 2015. I found myself Googling the fictional character that Damon plays because I forgot, more than once, that human beings have not been to Mars yet. Fully engaging, funny, and smart, The Martian is a movie that deserves to be on this list.

It’s easy to say that this is one of the most talked about films in the category, besides Mad Max. Starring Leonardo Dicaprio, and directed by last year’s Best Picture winner, Alejandro González Iñárritu, The Revenant is a major cinematic achievement. The cinematography is stunning, the performances are great, and the movie just works. While the runtime of over two and a half hours can feel like a bit much at times, it’s still another movie that deserves its place here.

(Also nominated for: Best Actress in a Leading Role, Directing, and Adapted Screenplay)

While Room may not be my favourite on the list, I won’t deny that it is something unique. An abducted woman raises a son, conceived during her time in captivity, in a single room. The two of them build a whole world, and once they are free, the young boy comes to know a world he had no idea existed. It’s extremely well-acted, and the longer I have to process it, the more I appreciate what this film accomplished. It’s extremely well-shot, and pushes you into the perspective of a young boy who is essentially exploring another planet.

Of all of the movies on the list, the performances in this movie were among the strongest. Mark Ruffalo quite literally knocked the wind out of me at one point, and everyone gives rock-solid performances from start to finish. The movie also handles an extremely upsetting and disturbing story in a non-gratuitous or exploitative way. A lesser movie would likely have gone a more emotionally manipulative route, but this one allows the story to speak for itself. Another stunning achievement and one that deserves its nomination.

Spotlight or The Revenant

The Danish Girl, Carol, The Hateful Eight, Straight Outta Compton. With two rather unremarkable movies nominated, and these four receiving nominations elsewhere, it really doesn’t make a whole lot of sense that these found themselves left out of the Best Picture category.

Finally, on the topic of #OscarsSoWhite, I kept my eyes open while watching all eight of these for main characters who were significant in driving the movie forward, and who were not straight, white, cisgendered males. Of the eight movies, only three of them featured such a character. There’s no denying that there are high-calibre films nominated for Best Picture this year, but pretending that the low levels of representation are not problematic doesn’t help anything. 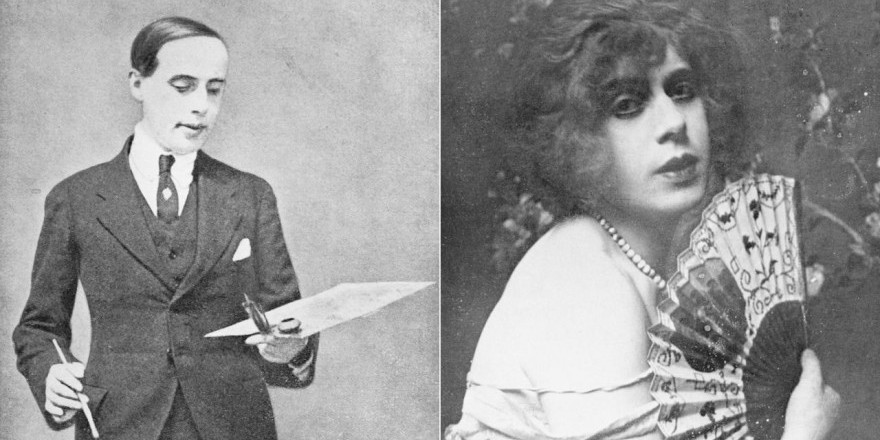 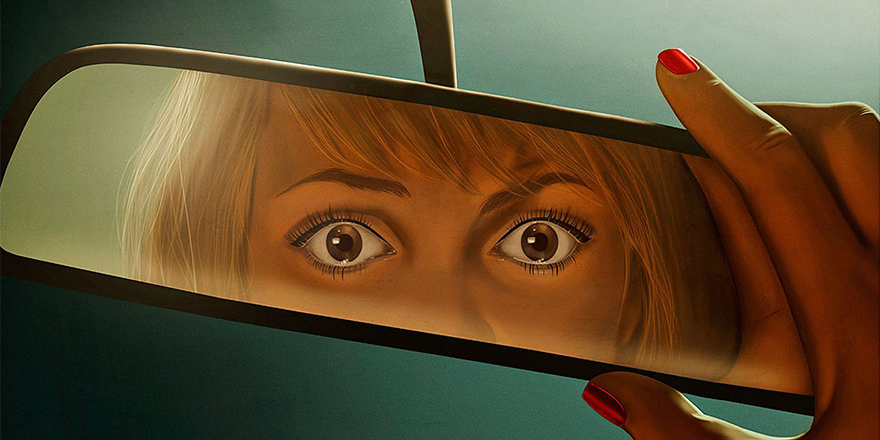