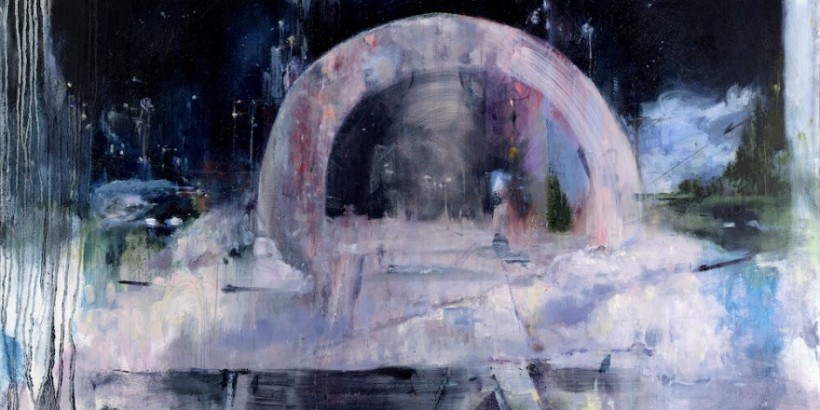 By contributor Chantelle Spicer. Above: Not to Disappear album artwork.

There is something about music from the UK. Whenever I listen to my favourite artists from this part pf the world, I feel like I am transported to another place, another time, or to no time at all. It seems much of the world agrees, with so many famous groups or artists hailing from this portion of the world—The Beatles, David Bowie, Led Zeppelin, The Who, Radiohead—along with a battalion of emerging indie-folk artists. One UK-based band which is beginning to gain momentum, and who certainly deserves the  attention, is Daughter, composed of singer Elena Tonra, Swiss-borne guitarist Igor Haefeli, and drummer Remi Aguilella of France.

After the beauty of the debut album If You Could Leave, released in 2013, and several EPs, Daughter achieved quite a bit of notoriety outside of the band’s native England from critics and fans alike. After winning Independent Album of the Year at the Independent Music Awards in England, as well as having many songs, including “Youth” and “Home”, used in multiple marketing campaigns and television shows, the band seemed set for indie stardom (whatever indie means in today’s musical world). They are not disappointing.

On January 16, fans were gifted the second full-length album titled Not to Disappear, a 10-track album which perfectly encapsulates the ethereal beauty of Tonra’s voice and the haunting musical atmosphere of her Franco-Swiss band. In short, the album is spectacular and mesmerizing.

The singles off the album, which appear courtesy of Glassnote (North America) and 4AD (Europe), “Doing the Right Thing” and “Numbers” are excellent inlets to the album, providing ambitious soundscapes that bring to mind winter forests and epic starry nights. An echo from the previous album, If You Could Leave, the lyrical content is dark and deeply sad at times, but the quality of the writing, as well as Tonra’s voice work to make it a beautiful experience rather than depressing. No emotional subject seems beyond the capacity of the band, taking on depression, break-ups, over-medication, and unrequited love, all made into elegant landscapes of sound. In contrast to the somewhat bleak and stark atmosphere that is symphonically created in their debut album, her voice and words are backed by a multi-layered sound of reverbs, fascinating drum patterns, and explosive crashing symbols. From the first track, “New Ways,” to the sweeping outro provided by “Made of Stone,” the growth of the band is apparent.

One big surprise is the track “No Care,” which is an unusual dance track that has me inspired to spin about in circles under a rainy sky. Its multi-layered electronic drumbeat is quick and tight, with rapid-fire lyrics really filling out the song, leaving no room to breathe. The lyrics echo the frenetic quality of the music, speaking of dysfunctional relationships, broken souls, and desires to make it seem right. “Fossa,” although it has the signature misty, haunting quality and sad lyrics of a Daughter track, is a standout track as well. It is an incredible web of vocal reverb, spiraling guitars, and entrancing drums. It is probably the most ambitious track I have heard them make and they should be really proud of it.

Daughter is currently on a largely North American tour which kicks off on March 3, and we will be lucky enough to have them appearing in Vancouver at the Vogue Theatre on March 18.

Seeing the live show is a moving experience that I would highly suggest, as I do this album. If you are in need of a mental break from your own essay and midterm woes, give it a listen—the lyrics are bound to give you some emotional perspective, and the instrumentals will give space for your brain to roam about in. 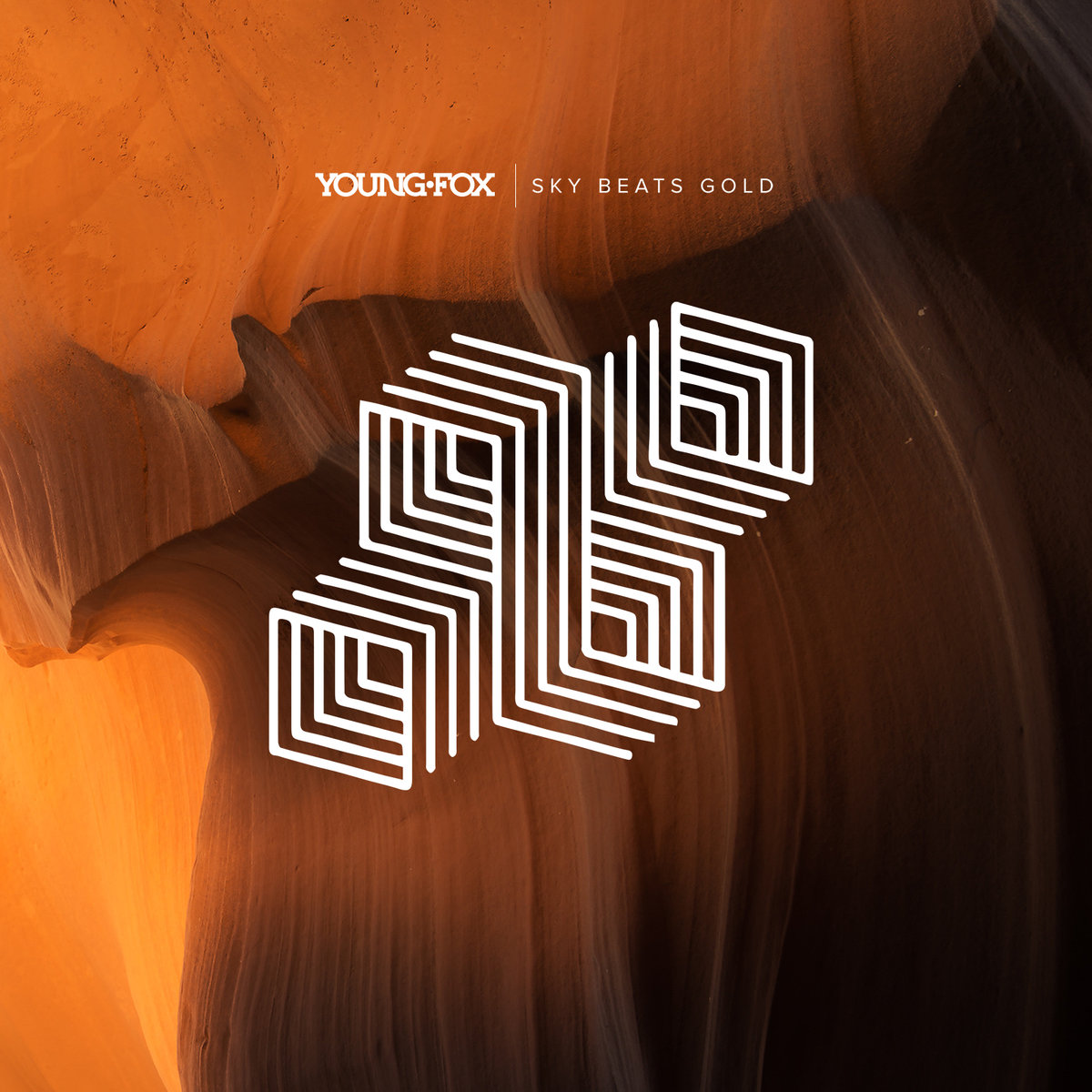 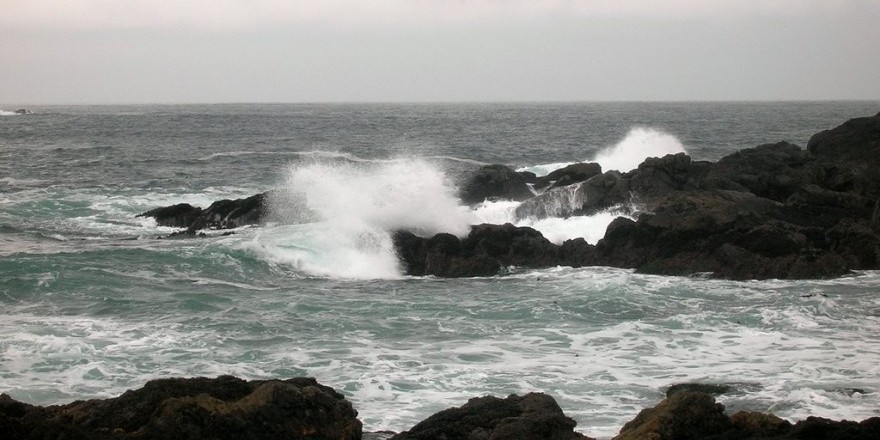 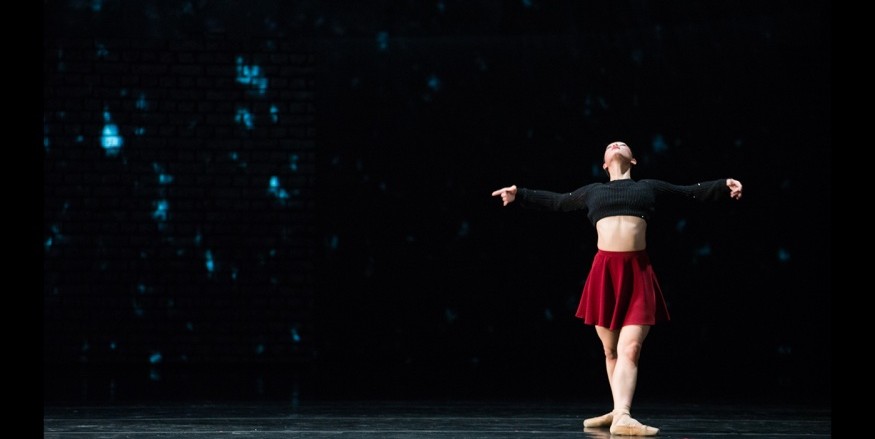 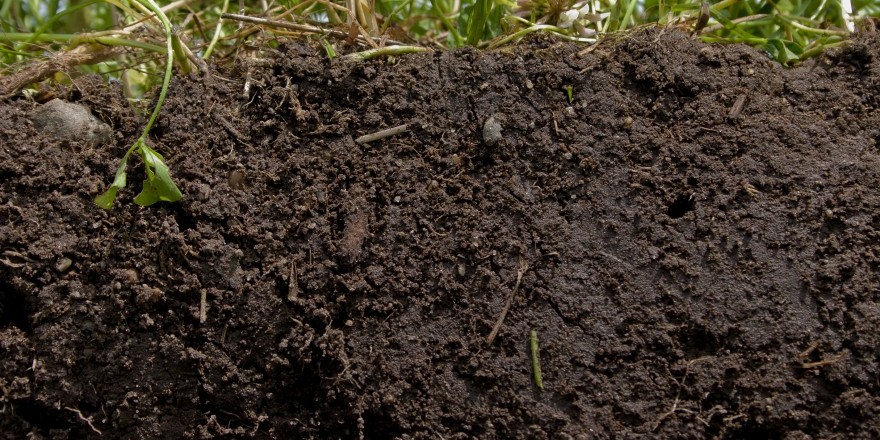