On March 8, VIU’s WUSC local committee is holding a movie night—complete with beverages and popcorn—as part of the Shine a Light campaign. This campaign raises funds for tools to help girls in refugee camps attend and succeed in school, such as solar lamps so they can study at night after full days of household chores and work.

In refugee camps, 62 million girls do not attend school refugee camp classes, and boys outnumber girls four to one. This gender gap in education is the most dramatic in sub-Saharan Africa, where 23 million girls miss out on school completely.

“We will try to focus on the issue of education gap for refugee girls, but because it’s [also going to be] international women’s day, the discussion will be open to explore other aspects related to women’s rights,” said VIU WUSC co-chair Jessyca Idi.

In many African countries, only one in four girls has a chance of receiving a secondary education, and at the post-secondary level, there are twice as many male students as female ones. While constraints on girls can be religious or cultural, they are more often due to simple barriers such as lack of teachers, uniforms, textbooks, or sanitary supplies.

The film featured on March 8 will be He Named Me Malala, a documentary about the young Pakistani female activist and Nobel Peace Prize laureate Malala Yousafzai, who has spoken out for the rights of girls, especially the right to education, since she was very young.

After the movie, there will also be several VIU instructors who will facilitate discussion about the Shine a Light Campaign and other issues with women’s rights. 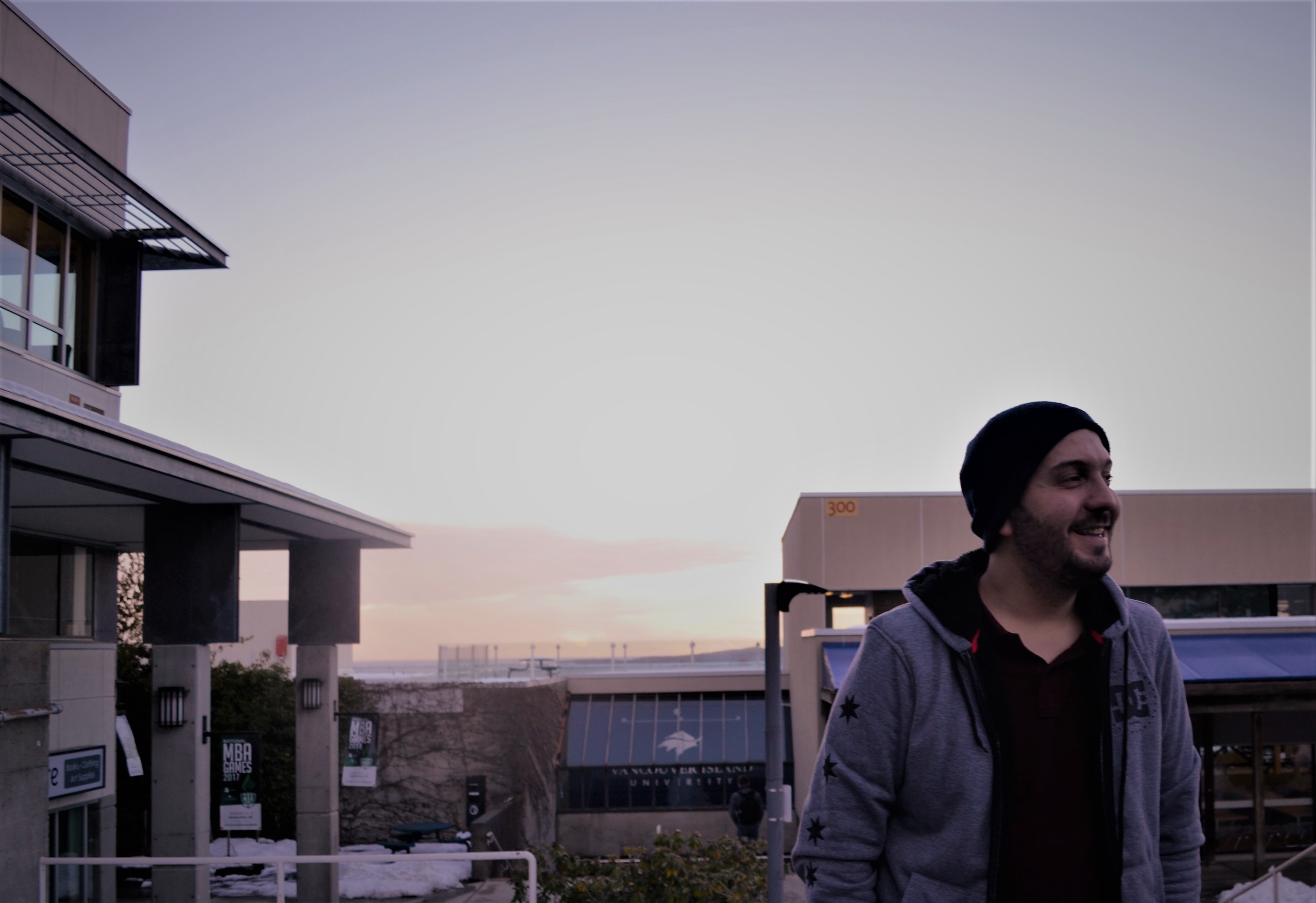