As I sit down to write this, a haze remains on my brain that has been there since this morning—this being the result of an evening of sample upon sample at the Crimson Coast Dance Society’s 13th annual Wee-Tipple Party. For those of you unsure of what that means, it’s Nanaimo’s premiere whisky festival. The event takes place in the lobby and banquet hall of the Grand Hotel on Rutherford Rd., and features the wares of a number of different distilleries and breweries, from as far away as Scotland or Japan, to as local as Nanaimo. On top of that, there is a buffet of foods that could keep you occupied for half the night if you allowed it to.

I entered the hotel with my complementary (and subsequently forgotten in my hotel room) sampling glass and embarked on an evening of unlimited samplings, and not spitting anything into a bucket, as it has been indicated to me is what should be done. As I piece together the evening from various photos on my phone, info cards, and tasting notes found in my pockets, I have made some estimations in terms of the number of things that I sampled during the festivities. My best guess is that I partook in 21 different whiskies, eight beers, two wines, one gin, and a whisky-infused cheese. This does not include the ones that I went back for seconds (and thirds) for, so that should paint an image of what kind of event you might expect to be in for.

At $95, the tickets for the event can be a bit on the steep side, especially considering the primarily student readership that makes up many of those reading this, but it is one that truly makes itself worth the cost. Even for those of you not fond of whiskies or bourbons, it’s not hard to get your money’s worth. The evening included exclusively local breweries, with beer on sample from Longwood, Wolf Brewing, and the new (and delicious) White Sails Brewing. There was also a fantastic selection of wines available, though I only tried two of them. One was a stunning, dry Pino Grigio from Alma Mora, and the other was a Sauvignon Blanc from Turning Heads that tasted like fresh grapefruits. There were also samplings from Olive This & More, a local olive oil manufacturer, and whisky-infused cheddar from McLean’s Specialty Foods.

For those among you who are whisky lovers, there was so much more on offer than anyone could reasonably expect. Most notable, for the second year in a row, my favourite came in the form of the Glenfarcles 105, cask strength, single malt whisky. It’s a strong, smoky, and delicious whisky that made me wish I had an additional $95 to drop for the bottle. Also of note was a Japanese blended whisky from Nikka Whisky. I also took the plunge and tried out an exceptionally sweet Maple Syrup Whisky from Québec’s Sortilege, which was absolutely fantastic.

Perhaps the most terrible thing I drank that night, and ever in my life, was a peted (read: tastes like dirt and moss) whisky from a distillery called Octomore. According to the gentleman at the table, this particular whisky is the peteiest whisky on the planet. The average for a petey whisky sits around 75 ppm (whatever that means), and this one is closer to 250 ppm. The taste lingered in my mouth, even after attempting to cover it with sushi, meatballs, and three other types of whisky.

All in all, the event is unique, and well worth your time. There’s something for everyone, and then some. I left with a basket of crackers and cheese, and nine holes of golf. After partaking in a $10 “pop a balloon, win a prize” event, and there were a number of silent auction items, though many fell well outside of my disposable income, although, to be fair, my disposable income is around zero. If you find yourself looking for something to do next year, make this that thing. 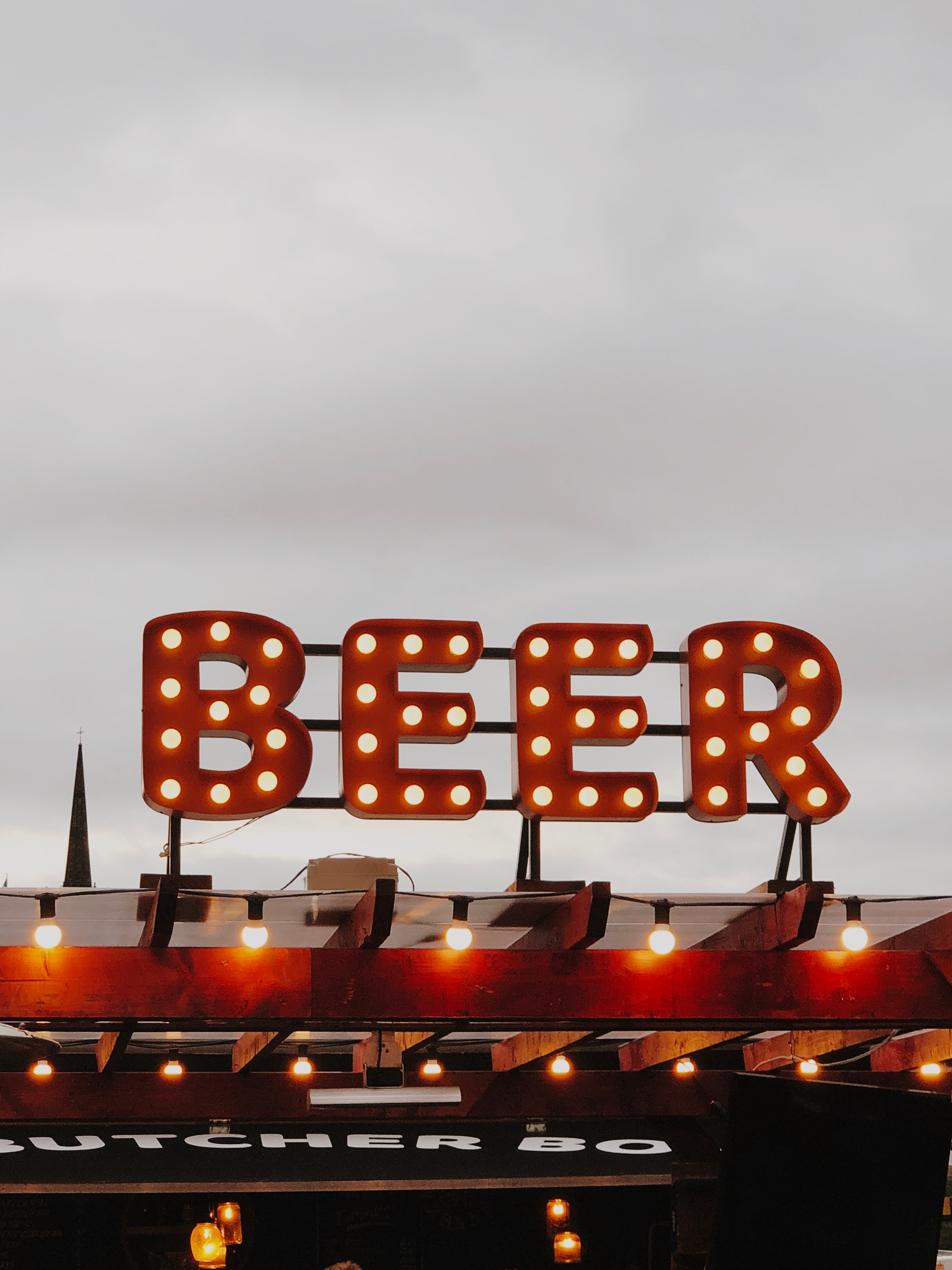