Trigger warning. As you may be able to tell by the title of this article, I’m going to be discussing the S word—suicide—in all of its misconceptions and statistical truths. That being said, do what you gotta do—put this paper down and walk away, take a deep breath, and get grounded, or batten down the hatches of your heart and read on.

For whatever the reason—perhaps it’s fear of contagion, a lack of understanding, or an avoidance of the morose—we don’t like to talk about suicide. It’s just not comfortable.

I’m no expert—I’ve received some training through my work as a mental health worker, mainly in prevention, intervention, and assessment; even still, I know there are areas where I need to get my facts straight. I have had to ask the question, “Are you having thoughts about suicide right now?” many times; have met individuals that have attempted, sometimes with gruesome results; and have lost clients, co-workers, and friends to successful suicides. I have been touched by suicide in my life, and, according to the statistics, chances are you have too.

According to 2012 data from the World Health Organization (WHO), 800 thousand people per year die from suicide, and many more attempt, accounting for 1.4 per cent of worldwide deaths in that same year. Those are big numbers, and these statistics don’t include the various incidents that were suicides but were not reported as such—like single vehicle accidents. There are no up-to-date stats on suicide rates, either internationally or nationally, but I reckon those numbers are on the rise considering the way our world is evolving (or not).

Despite the stats and the number of suicide prevention and awareness programs, there are still many common misconceptions about suicide. One very damaging fallacy is that people who attempt suicide are merely seeking attention. Not only can ignoring suicidal thoughts or actions be dangerous, but for many individuals these behaviours are invitations for others to help them live. Equally precarious is the idea that people who are thinking of killing themselves don’t often ask for help. While this can be true for some, it’s important to consider the reason—stigma. While the majority of individuals are uncomfortable talking about it, what message does that send to the individual considering suicide? WHO states, “The prevention of suicide has not been adequately addressed due to a lack of awareness of suicide as a major public health problem and the taboo in many societies to openly discuss it.”

So the first step? Talk about it.

Sometimes those misconceptions have little truths embedded in them—like the phenomenon called suicide contagion. This is the concept that when people are touched by suicide in their lives—perhaps of a friend or coworker—that this increases their chances of attempting suicide themselves. While generally this is not true, one study published in 2013 in the Canadian Medical Association Journal did find that this phenomenon  was common with adolescents who had a classmate die by suicide. The data collected showed that suicide attempts among the exposed increased to 12.5 per cent versus 3.6 per cent for the unexposed. This research has major implications when it comes to developing school-wide intervention and prevention plans. Youth in general are at a greater risk for suicide than any other age group, accounting for 24 per cent of deaths for people between 15 and 44 years of age, according to the Canadian Mental Health Association (CMHA).

Speaking of prevention, one of the most important things you can do is to know some of the risk factors that make people more vulnerable to suicidal thoughts and actions. If someone already has an existing mental illness, they are already at a greater risk of suicide, especially if that illness is within the realm of mood disorders, including depression, and bipolar disorder. The CMHA reports that 90 per cent of suicide victims have a psychiatric illness. If there is a history of suicide within a person’s family, or if they are in the grips of alcohol or drug abuse, these factors also increase the risk of suicide. Notable, too, is the concept of resilience, where someone who has all of the above risk factors may not experience thoughts of suicide in their lives. As is the case with all mental health issues, there is no black and white here, so it’s important we get comfortable wading through the grey.

If you know someone who is considering suicide, you can help. Don’t be afraid to talk about it—and no, talking about it actually does not increase the likelihood that the person will attempt (another common misconception). The crisis line is another great resource and is accessible 24 hours a day, seven days a week, at 1-888-494-3888. If someone is actively suicidal, do not leave him or her alone-—try to take them to the emergency room, and, if unable, do not hesitate to call 9-1-1.

Stay sane(ish), VIU! Until next time… 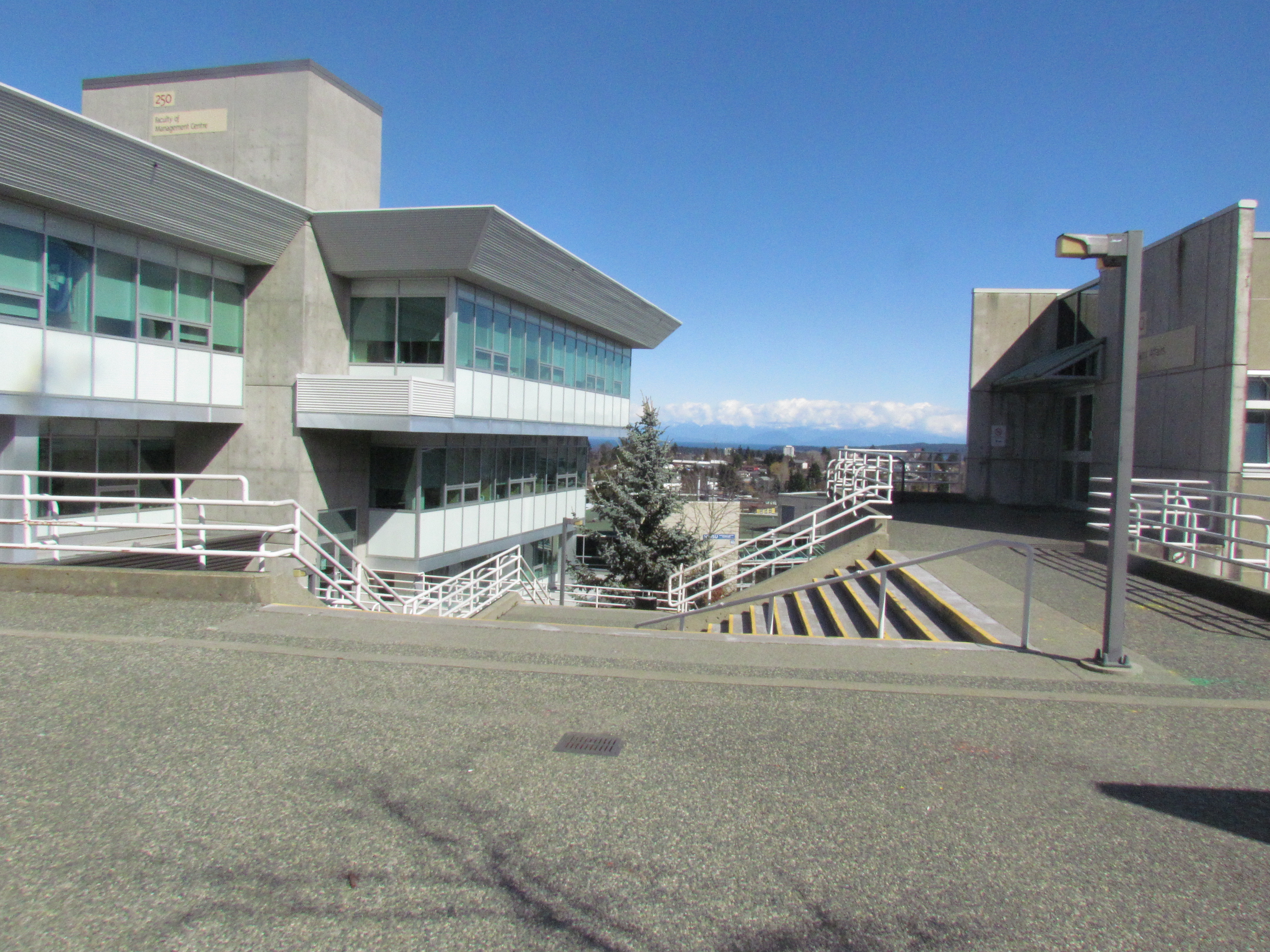