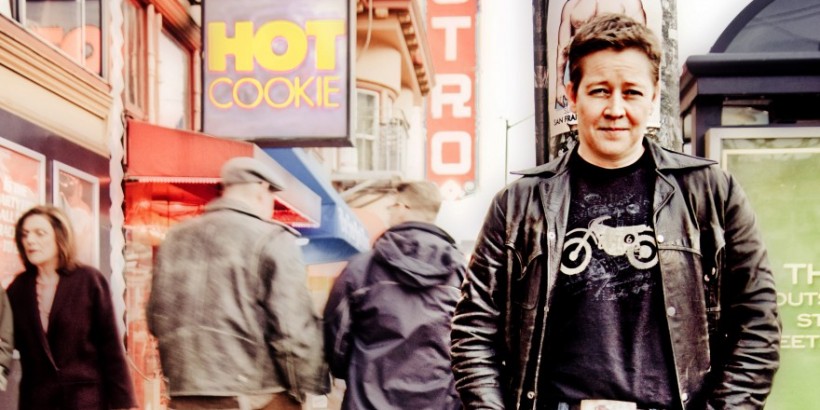 Above: Ivan Coyote does not believe in gender pronouns. Courtesy of arsenalpulp.com

On Thursday, March 10, Ivan Coyote will be visiting VIU for two events hosted by North Island Pride. These events are the first in a series of events on the north island called the North Island Pride Festival.

The first event on Thursday is a writing workshop entitled “Get It Down.” Coyote believes the first step in completing any writing project is getting an imperfect rough first draft out of your head and onto the page. Participants will be encouraged to brainstorm new ideas and breathe new life into old ones. Lists will be made. Intentions will be set. Questions will be answered. This event is free, and is open to students as well as the public. The workshop runs from 2 to 4 p.m. in bldg. 355, rm. 211. There is no pre-registration, so come early to ensure a seat, and come prepared to write.

The second event on March 10 featuring Coyote will be a talk entitled “Neither, Nor: How to Circumnavigate the Gender Binary in Seven Thousand Easy Steps.” Tickets for Coyote’s talk cost $5 for students or $10 for community members, and can be purchased at the door. The talk will take place in bldg. 355, rm. 203. Doors open at 7 p.m. Coyote often grapples with the complex and intensely personal issues of gender identity in their work and talks, as well as topics such as family, class, and social justice and queer liberation.

Coyote is a writer, storyteller, musician, and educator. They are the author of 11 books, the creator of three albums and four short films, and a renowned live performer. Coyote has been the writer-in-residence at Carleton University, the University of Western Ontario, the University of Winnipeg, and the Vancouver Public Library. They have lectured at universities and colleges across the continent. Their books include Loose End, Boys Like Her, Missed Her, Gender Failure, and Tomboy Survival Guide. 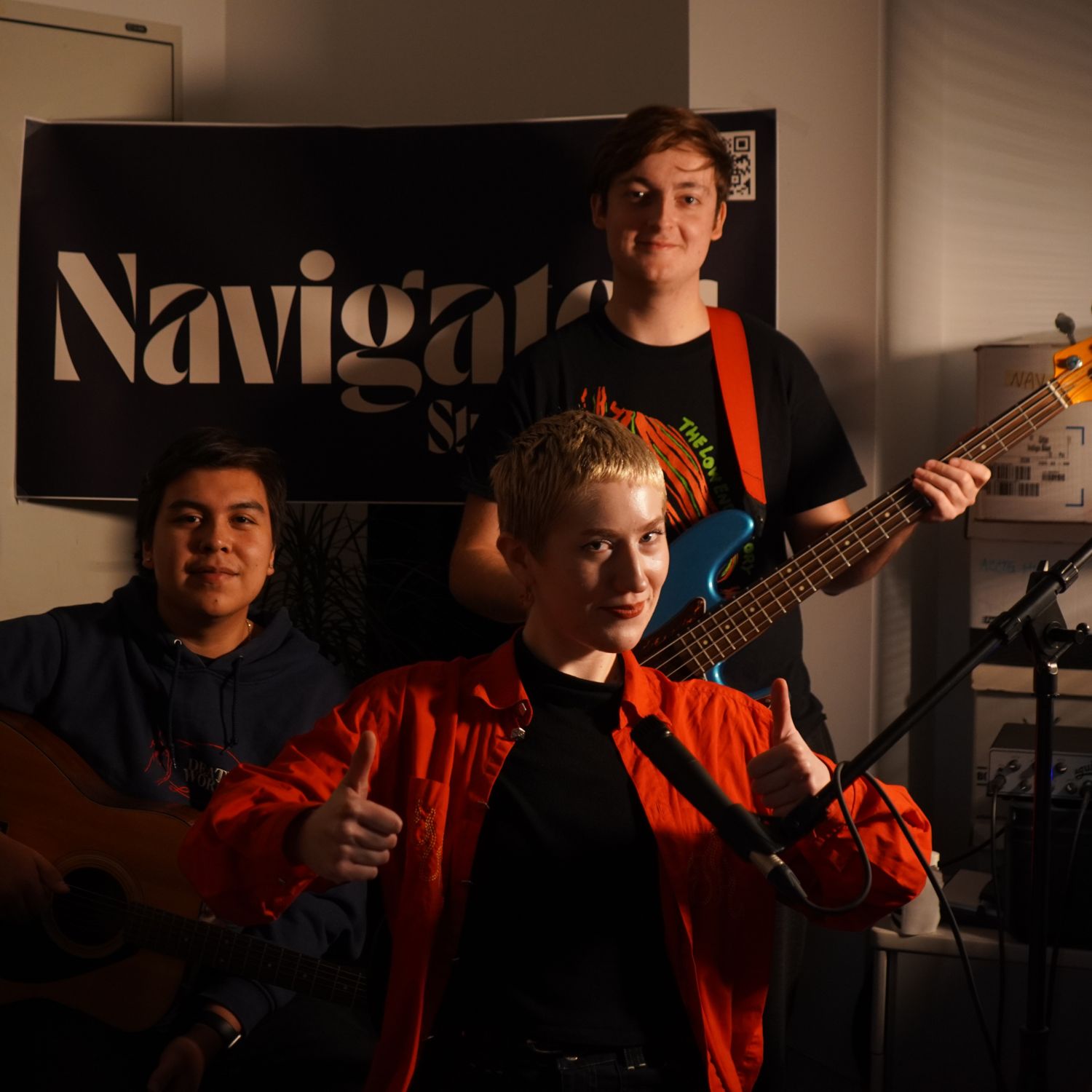