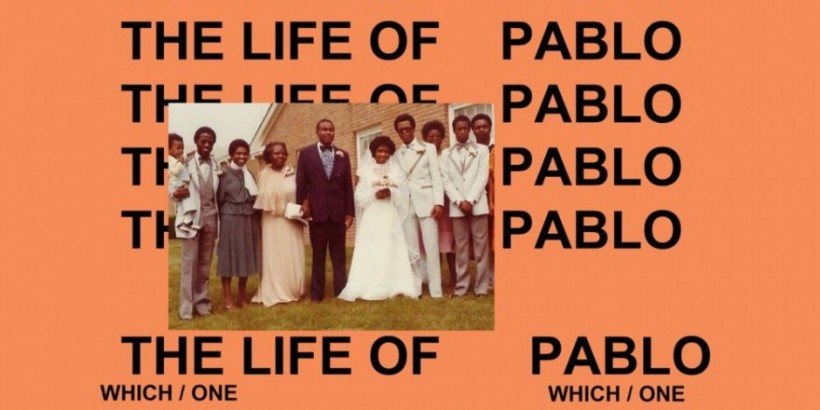 Only three months into the year and there are a surprising number of fantastic releases that span the genres. Here are five of my favourites from January and February that you might want to add to your rotation. With the insane saturation of music out there, I know all too well how easy it can be to get intimidated by the mess and stick to your old favourites. Get out of your comfort zone, and give these a try.

The Life of Pablo by Kanye West

Those of you who were, understandably, waiting on tenterhooks to hear the latest on the things on my “Most Anticipated Things of 2016” will be relieved to find that the wait is over for some of it. The Life of Pablo is the latest release from the perpetually adolescent, yet frustratingly talented Kanye West. This effort is considerably milder than his previous work, and has a mellower feel to the album as a whole. There are certainly a couple of heavy works more reminiscent of Yeezus. Pablo is also one of the more challenging hip-hop albums in recent memory, showcasing West’s ability to produce, and his flair for originality. Perhaps the biggest highlight of the album comes less from West, and more from his guests; with appearances from Chance the Rapper, Kendrick Lamar, and The Weeknd. The Life of Pablo is a dynamic and satisfying album worth checking out.

Songs in the Key of Animals by Benji Hughes

Have you ever wondered what it would sound like if Ween, Chromeo, and Daft Punk got together and made an album together with the occasional visit from Sufjan Stevens? Look no further than this effort by Benji Hughes. There’s something so bizarre and wonderful about this album that manages to blend elements from the aforementioned artists into a unique and interesting album. There’s really not much else to say here; it’s worth experiencing on your own without having someone who doesn’t know how to write about music telling you to listen to it. If you’re looking for something a little bit different, this is a great place to start.

When You Walk a Long Distance You Are Tired by Mothers

There’s something haunting and beautiful about Mothers; the vocals, supplied by Kristine Leschper, add a moody quality and make for a wonderful folksy album. As debut albums go, this is an impressive piece of work. The album title alone was enough to draw me in, and the music contained inside is very satisfying. Again, there’s not much more to say except that you should be listening to this album instead of reading this. Mothers are perfect for fans of Joanna Newsome, Iron & Wine, or even Beirut, and, like all others on this list, are well worth your time.

Leave Me Alone by Hinds

Hailing from Madrid, this quartet used to go by the name Deers until another band of the same name threatened legal action against them before they had even released their first full-length album. Leave Me Alone is their debut album, and it’s absolutely fantastic. After my deep affection for last year’s Cities to Love by Sleater Kinney, my desire for new and awesome badass, female-led, indie rock knows no limits, and Hinds feeds that desire in a big way. They’ve been compared to bands like Velvet Underground, and they credit Black Lips, The Strokes, and Mac DeMarco as primary influences for their music. So if those comparisons grab you, then checking out Leave Me Alone should

be added to the top of your priority list.

Space 1992: Rise of the Chaos Wizards by Gloryhammer

This is one of those albums that I have an automatic affection for, while admittedly, more of a guilty pleasure than anything else. Gloryhammer and their ilk are what I would consider “D&D metal,” typically full of epic tales and plenty of wizards and monsters. This new album from the Scottish outfit is as epic and symphonic as it is ridiculous, and I would recommend it for anyone looking for metal that doesn’t take itself too seriously, and clearly writes music from a very fun, and occasionally absurd place. Their previous effort, Tales From the Kingdom of Fife is what initially sucked me in, and this might just be more of the same, but it’s a blast regardless.

Diamonds and despair in the discount bin 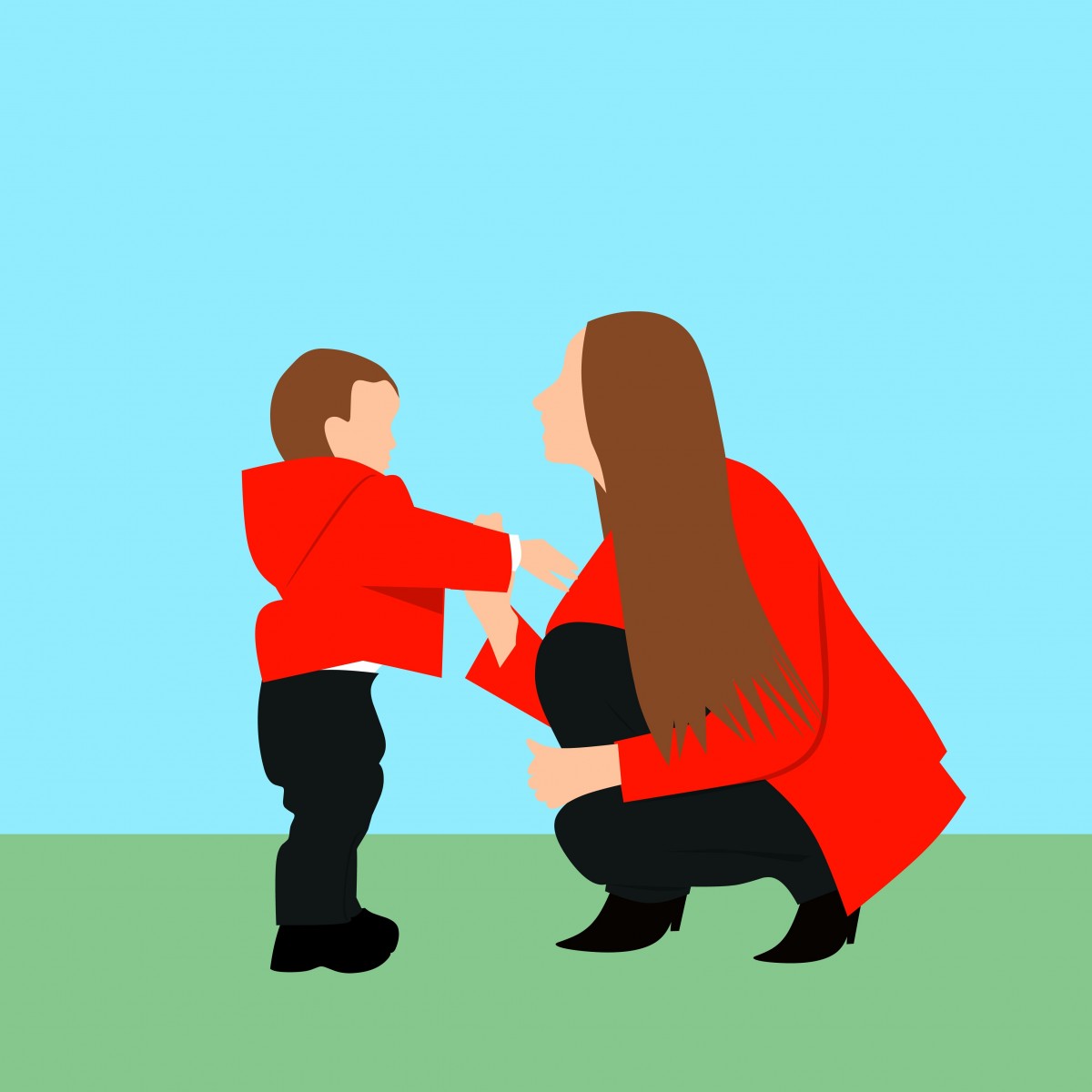