You’re plus-seven at the turn—you never used to be more than plus-three. You send your tee-shot on the par-five 10th screeching into the trees on the right—another fairway missed. You used to be able to reach this green in two. Now you’re lucky to get one in three if you ever find your ball.

Your old game has followed you every shot of the round, with memories of past glory as a stark reminder of how badly you’re playing. Even your good shots aren’t good enough.

As you lug your clubs down the fairway, you glance over your shoulder at the clubhouse growing smaller behind you with every step. Is it too late to go back?

Golf’s tough enough without remembering years of solid to stellar shots while you struggle to hit average ones, yet that’s exactly what will happen if you take time away from the game, or simply reduce the amount you play. Playing golf at your best is not like riding a bike—it’s more like cracking a safe. Patience and precision are needed if you want to reach the reward inside.

This year I returned to the game after a back injury had forced me away for years. When my health returned this spring, so did my thirst for competition. I retrieved my clubs from the attic and sped toward the driving range, eager to crush a 290-yard drive again.

I topped the first shot, a driver, and the next few swings weren’t much better. After about an hour of emptying range buckets, I ended up with a sore back and an even sorer ego. I tossed the clubs in the trunk and headed for home with my mind racing.

Over the next couple months, I played twice a week and found time for a few range sessions. The technique and feel that had once made me a scratch golfer slowly started to return. I broke 80 at the local course and shot 74 by the end of the summer, but mostly I was shooting in the mid-to-high 70s. My game was improving, yet I was still miles away from how I once played—breaking par nearly a third of the time.

Was my old game lost forever?

Former Canadian Football League (CFL) kicker Terry Baker, age 53, once played golf five to six times per week. Now, due to work and family responsibilities, he plays only once a week, and his handicap has felt the effects. At his best, Terry’s handicap was a six, but it spiked to 13 when he first began to play less often, and is now a 10. The decrease in quantity and quality of play was a challenge, especially at first, as Baker’s competitive side stayed strong when he retired from football 13 years ago. “I knew how well I could be playing if I was only able to play more often,” Baker said. “It was frustrating.”

Canadian Professional Golfers Association (CPGA) teaching pro Kerry Davison has seen every type of golfer and challenge during the past four decades as a golf instructor. “It’s a psychological battle. That’s what golf is in my estimation.”

Playing less often than you once did only adds to that challenge. Davison has been the Head Golf Professional at the Nanaimo Golf Club since 1983, and has given hundreds of lessons over this time. “Set achievable goals in the short term,” advises Davison. “Then set new goals once you reach them. You’re not going to go back to playing like you once did, or however you want, overnight.” This all made sense to me, but something still didn’t sit right in my mind. I could still recall every shot I hit when I broke the competitive course record at Osprey Ridge and won the club championship. I wanted that feeling of playing at my best again.

“Also, you probably weren’t quite as good as you remember,” Davison said.

Whoa, I wasn’t expecting that.

“Ninety per cent of golfers don’t think they are playing up to their potential. I had a player come off the course last week and tell me, ‘I shot my best round ever-—76,’ but then he qualified it with ‘Oh, but I could have been better.’”

True, it’s easy to fantasize a round or replay my best rounds in my head, but it’s a lot different when every five-footer is lipping out. Fact is, I had forgotten most of my worst rounds during my best years.

How can golfers like myself and Baker, who don’t have five days a week to play or hours to practice, still get results? Davison says the focus needs to be on attitude and short-game if the goal is saving shots and enjoying the game.

“Most golfers don’t have the right mind-set. I’ve had people come to a lesson and they bring a driver. That’s it,” Davison said.

The instant gratification that comes with a powerful drive can overshadow the importance of decision-making and the finesse needed to become a complete player. The hours spent on the putting green before tournaments and nights reviewing the insights revealed in PGA coaching legend Harvey Penick’s Little Red Book comes to mind. I had forgotten how I became a good player in the first place.

“The game is 90 per cent mental. In a perfect world, for our first lesson we wouldn’t even hit full shots. We’d talk about your game, how you see the game, work on the short-game, and then work backwards. It’s about effective practice and not wasting time,” Davison said.

“The next time I’d have the golfer hit a couple shots, back off, and re-evaluate. Think about what caused the result, then refocus on one or two individual things, such as tempo, which can make up for a lot of swing differences,” Davison said. “Then after that 30 or 45 minute practice session, go home, look in the mirror, and check your posture, your swing plane, and your ball position. Video can be great too, but it’s not about some perfect swing. Focus on the right area of your swing and don’t get ahead of yourself.”

I could see it might be a long road back to playing as I once did.

“Get away from the thinking of ‘I should be this or that,’” Davison said. “You need a plan, and then go step-by-step. But have fun with it!”

“Even with limited time, you can improve your game with good course management,” Davison said. “You get out there and you think of the best shot you could hit in that situation, but it might not be the percentage shot, or the shot to go with.”

In other words, being realistic might be difficult at first, but it won’t eat up hours of time—and a little ego-check can pay long-term scoring gains.

This was making a lot of sense and I began to gain some much needed perspective. I want to play well, but it’s not like I am going to battle Jordan Spieth and Jason Day at Augusta next spring.

The first time I picked up a club was on a freshly-cut hayfield with my older brother. I was 11, and he was 14. We both had a seven-iron our father had bought for us, and we slowly learned how to hit old Molitor golf balls back and forth across the field every day after school. We weren’t stuck in our heads, dwelling on score or swing paths. We were just focused on learning to hit good shots with simple yet time-tested tips—tips like “keep your head down, your left arm straight, and follow through.” We were just outside, together, having fun.

Both of us achieved success in our teenage years by repeating those same techniques and simply playing for the fun of it. My brother won multiple junior titles at our home course, and a few years after him I did the same.

For Baker, fun is also an essential part of the game. “The biggest challenge initially was the enjoyment of the game. It took me quite a few years of playing irregularly to finally realize that I needed to lower my expectations. Doing that and increasing my patience level has allowed me to enjoy the game again. Now I focus on the people that I am playing with and the scenery around me.”

That’s all nice and good, but I want to score better too, I thought.

“Funny thing is, I play better now that I’ve relaxed and don’t try as hard as when I first returned to the game,” Baker said.

I asked Davison about Baker’s counter-intuitive result. “Golf’s unlike any other sport I know,” said Davison. “You can’t just bear down, try harder, or be physical to get results. You need to back off. It’s difficult, but you play your best golf when you play with an ‘alert indifference.’”

Better scores, more fun, and I don’t need to try as hard—just differently with a focus on a couple tips such as tempo and ball position? That definitely sounded worth a try.

The next time I go to the range, it’ll be with one bucket of balls to find what works for me one shot at a time. When that one bucket is empty, it’s straight to the first tee with a focus on repeating the most rewarding experience from all my years of golf—beating my older brother. 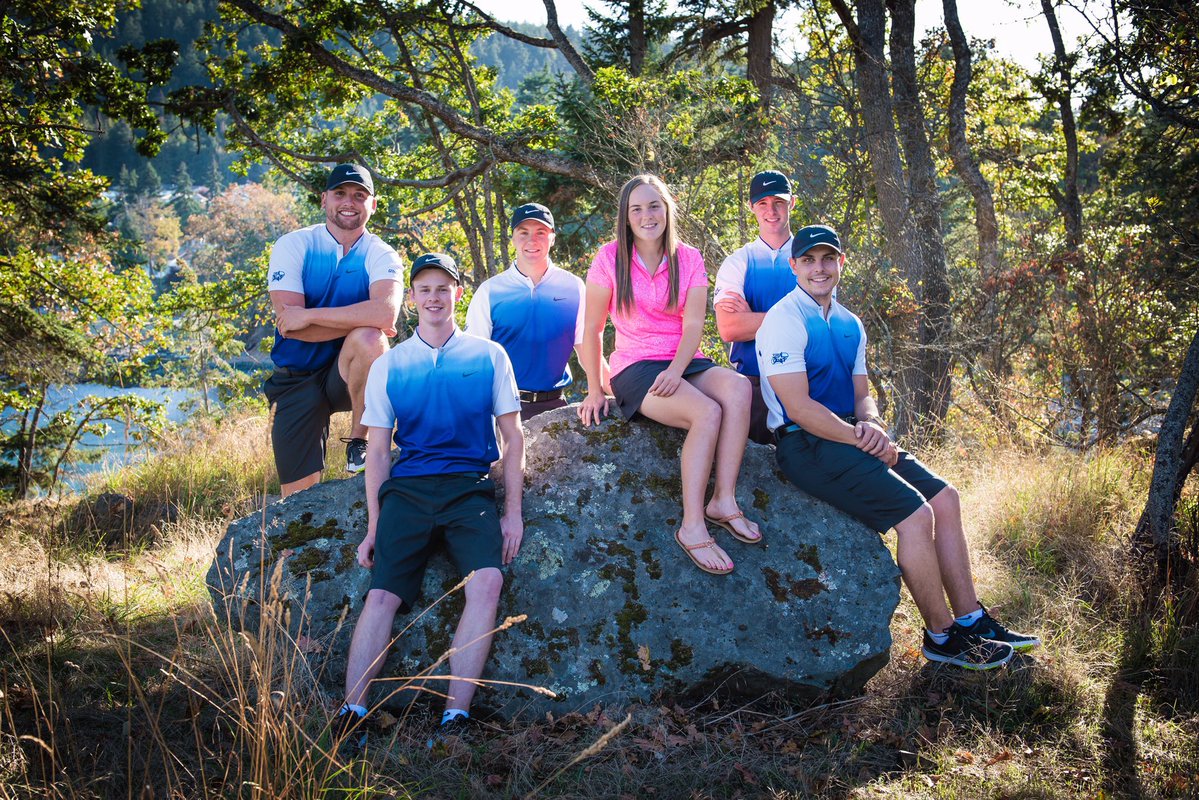