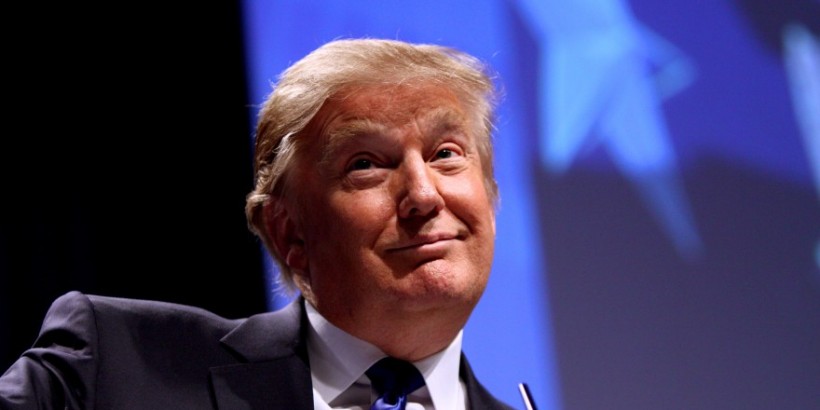 On October 13, 2015, three months into his campaign to become the next president of “the most powerful country in the free world,” Donald Trump tweeted a meme. The tweet included an original illustration of Pepe the Frog (an anthropomorphic amphibian introduced in cult comic series, Boy’s Club) known as a “rare Pepe.” The image was a rendition of Pepe bearing Trump’s hair and suit and standing behind the President’s podium. Above was the caption “You Can’t Stump the Trump,” and a hyperlink to a YouTube compilation of Trump shutting down (and ostensibly winning) political arguments with his signature boisterous zest. The video was the fourth in what is now a 21-volume series that has garnered over four million views on YouTube.

There’s a lot of misinformation surrounding what exactly a meme is; you’ve probably heard the word used in some fashion by now, whether in reference to a joke or a funny Instagram image. In essence, a meme is something, usually perceptually irrelevant, that spreads pervasively (or virally) across cultures, often via the internet. “Damn Daniel,” for instance, is a recent meme—it rapidly transcended its original audience on Vine, and formed dialogues between talk-show hosts, social medias, and university campuses. If you’re familiar with it, you probably have a hard time not hearing “back at it again” in your head any time you see some white sneakers, even if you hate yourself for it. Trump (or at very least the masterminds behind his campaign) understands this psychology. The campaign wants to traverse internet cultures like wildfire—to get people thinking about Trump, and talking about him, and hearing about him. To them, politics is synonymous with memetics.

Last week, Trump’s campaign released an attack ad on Instagram: a brief clip of Hillary Clinton barking like a dog during a rally before cutting to a clip of Vladimir Putin laughing. “We don’t need to be a punchline!” the ad finishes, “Make America Great Again!” The closing remark is the Trump campaign slogan, borrowed from Ronald Reagan’s 1980 campaign. The ad is very unlike the standard attack formula, which is usually just to blast dirt on opposing candidates with nasty headlines and hard facts. Trump’s campaign has those kind of formulaic attack ads too, but these aren’t the posts that net him 58 thousand likes on Instagram.

Is this what we want for a President?

Jump back to the slogan—President Obama’s “Change” was a good one. It served its purpose. Clinton’s is a little drab in comparison, with “Hillary for America,” but, again, the point is made. But Trump’s “Make America Great Again” (MAGA) wants to do differently; MAGA wants to be 2016’s YOLO. Not only is it a great acronym to say, but it looks great on a hat. Sorry, Cruz, can’t say the same for “Courageous Conservatives.”

Donald Trump’s campaign is unlike anything seen before in politics at this scale. His attitudes and his public remarks on Twitter make him seem like a caricature of himself, as though he’s in on the joke. But his campaign is not a joke—the ploy is working, and it’s making serious waves. As of writing, Trump is sitting at 695 delegates, with Ted Cruz in second at 424. Jeb Bush and Marco Rubio have dropped out of the Republican race entirely. Every day Trump is making front pages for something new. A Facebook trend, an Instagram post, an emphatic tweet, a polarizing quote from a rally that has been instantly uploaded to YouTube by its attendees. The campaign is unfettered to the point of being calculated.

At the very least, Trump is keeping the politics interesting. 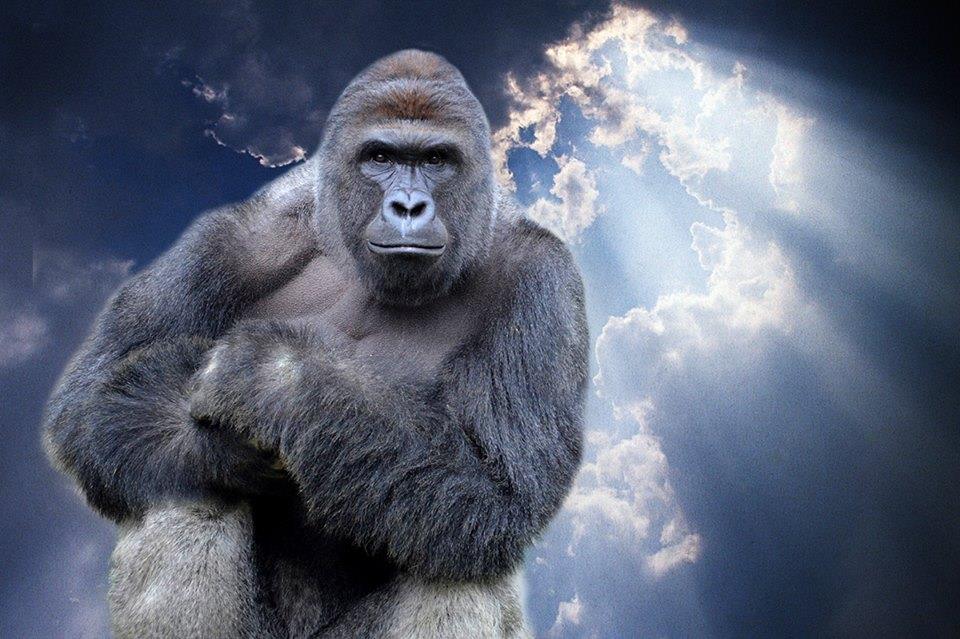