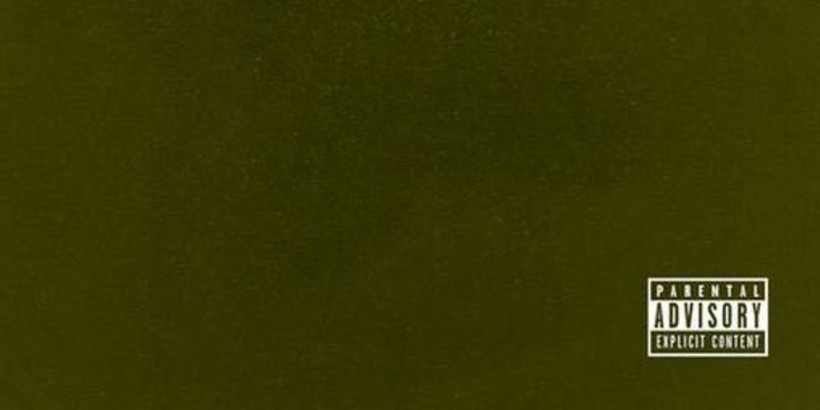 Above: Untitled Unmastered by Kendrick Lamar

For the last issue of the year, it seems fitting to finish things off with one more music round up. Here are my five favourite albums from March and April of this year.

This is the definitive proof that Lamar is the master of his genre, even at his most stripped-down. The album is a compilation of unreleased demos from the recording of his last (masterpiece) album To Pimp a Butterfly. It hits hard and is heart-breakingly brief, but is sure to satisfy those looking for a bit more Kendrick before, what is sure to be, his next breakthrough album. While the songs may not be new, the album is, and therefore it makes this list. Listen to it.

If you’ve been looking for a little more upbeat indie snyth music, then look no further than this third effort from Sweden’s Miike Snow. It’s a fun, pop-y album that will make for excellent summer-time listening. Particularly, the tracks “Genghis Khan” and “Heart is Full” are a couple of excellent entry points into the album. If you find yourself enjoying this, it’s imperative that you listen to their self-titled effort as well, which remains their strongest to-date.

Alright, I’m cheating here a little bit. This new album by Donovan Woods was released in the last week of February, but I wasn’t able to listen to it until March. It’s something of a retroactive addition to the last list that I put out. Woods is soothing, soulful, and has created a truly beautiful album with Hard Settle. I’ve been a major fan of this particular artist for a couple of years, and am glad to genuinely encourage more to listen to him. Get yourselves a copy of this one, turn off the lights, and close your eyes. Enjoy it.

Sept. 5th by dvsn
If you know me, you know I love Canadian R&B star The Weeknd, so it shouldn’t surprise you that dvsn has made their way onto the list. This Canadian R&B duo just recently signed to the Drake-run label OVO, and their first album Sept. 5th is not one to be missed. Beautiful, and oozing sensuality, add this one to your list right this second. You want to get yourself up on this duo, and enjoy the smug sense of satisfaction that comes with “knowing them first.”

The Wilderness by Explosions In The Sky

Challenging, haunting, and beautiful, Explosions in the Sky’s new album is well worth your time. They’ve always set themselves apart with their purely instrumental music, and though they’ve done some soundtracks over the last few years, this is the first time in five years they have released a full album of non-soundtrack music. If you’ve been a fan of their previous work, there’s no reason to suggest that you won’t like this one, and hopefully it will make new fans out of those who might not know them. Explosions manage to create a very emotional experience through their music without the use of lyrics and vocals, setting them apart from so much contemporary music on that one aspect along. 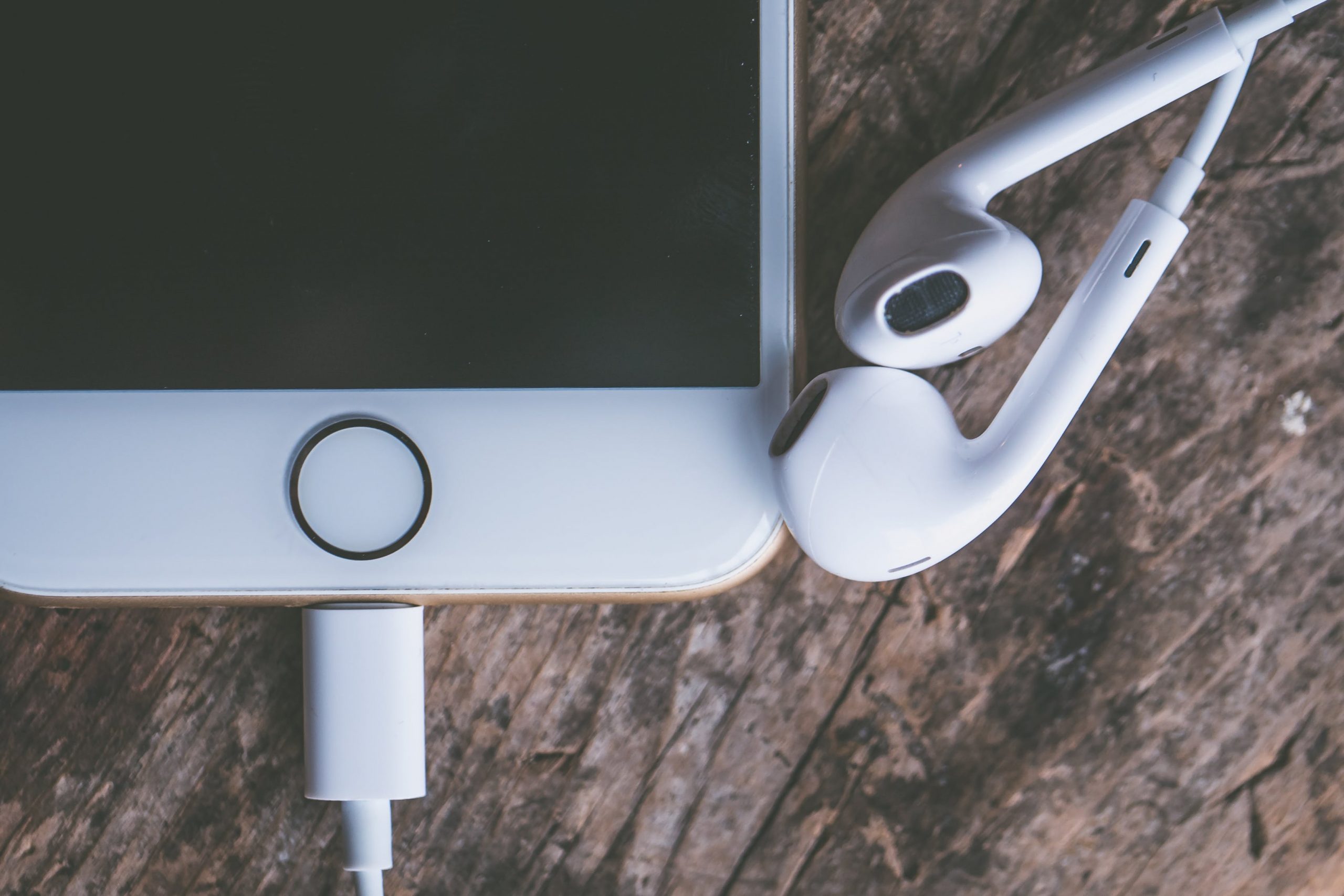