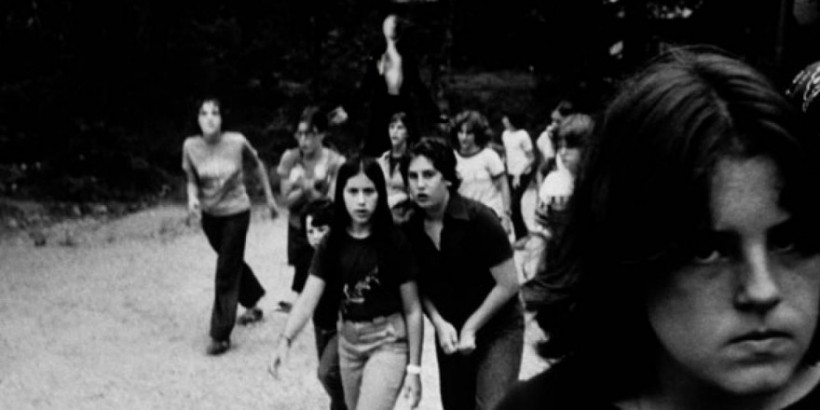 Above: The original Slenderman image by Victor Surge

Oh, Slenderman, you may have once been a spooky internet campfire story, but you have become a cheap way to make a film seem connected to something bigger, or a bogeyman to blame the attempted murder of a child on. This is not to say that the tale of this giant fancy-man in a morphsuit has not been the subject of frightening or even quality entertainment. Particularly when you look to YouTube, Slenderman seems to have found a home among very creative horror lovers. With series such as EverymanHYBRID, Marble Hornets, or TribeTwelve delivering surprisingly effective stories and receiving massive popularity, it’s easy to see why others would want to cash in on this story.

This brings us to Slender, a 2016 found footage film about assholes trying to make a movie. So, you’re already in trouble from the get-go. The purpose, according to the protagonist, is to take someone’s firmly held beliefs, or experiences, and pull the rug out from under them on camera. Who do they choose? A woman who was seen ranting to herself on a train about a faceless monster with tentacles who abducted her children. So, what we have are two assholes who intend to exploit and terrify a woman who has been searching for her children for five years.

If that doesn’t sound great so far, I can promise you that there is nothing left to fill in the gaps. Despite being based around the Slenderman mythos, there is a staggering lack of any sign of the tall monster—the one exception being one of the “film crew” who dresses up as him to scare the aforementioned vulnerable woman. So, it’s hard even to call it a Slenderman story. They opt for camera glitches and quick cuts over giving Slendy a presence in the film, making for an overall hollow and weak film. You may argue that “it’s scarier when you don’t see it” but there has to be the threat of something in the shadows more than scared faces and screams.

The movie actually doesn’t have a terrible cast—most actors are (if nothing else) completely watchable and interesting. Their actions don’t make a ton of sense, and they may not be the world’s strongest actors, but it’s really the one thing that got me through the bulk of the movie. I enjoyed seeing the events unfold, even if I hated everything that they were doing.

Likable cast or not, the movie struggles with the main component of a horror film: being scary. It’s a lot of shaky cameras, and blurry shots of cheap digital effects, all of which amounts to very little, if not nothing. The main plot is mean spirited, and the two main characters are senseless in their actions.

What we have here is nothing terribly interesting, or even a valuable entry to this particular mythos. There’s enough interesting content out there that this really doesn’t feel worthwhile. Hell, even the lackluster Always Watching has a bit more punch and intrigue to it than this. 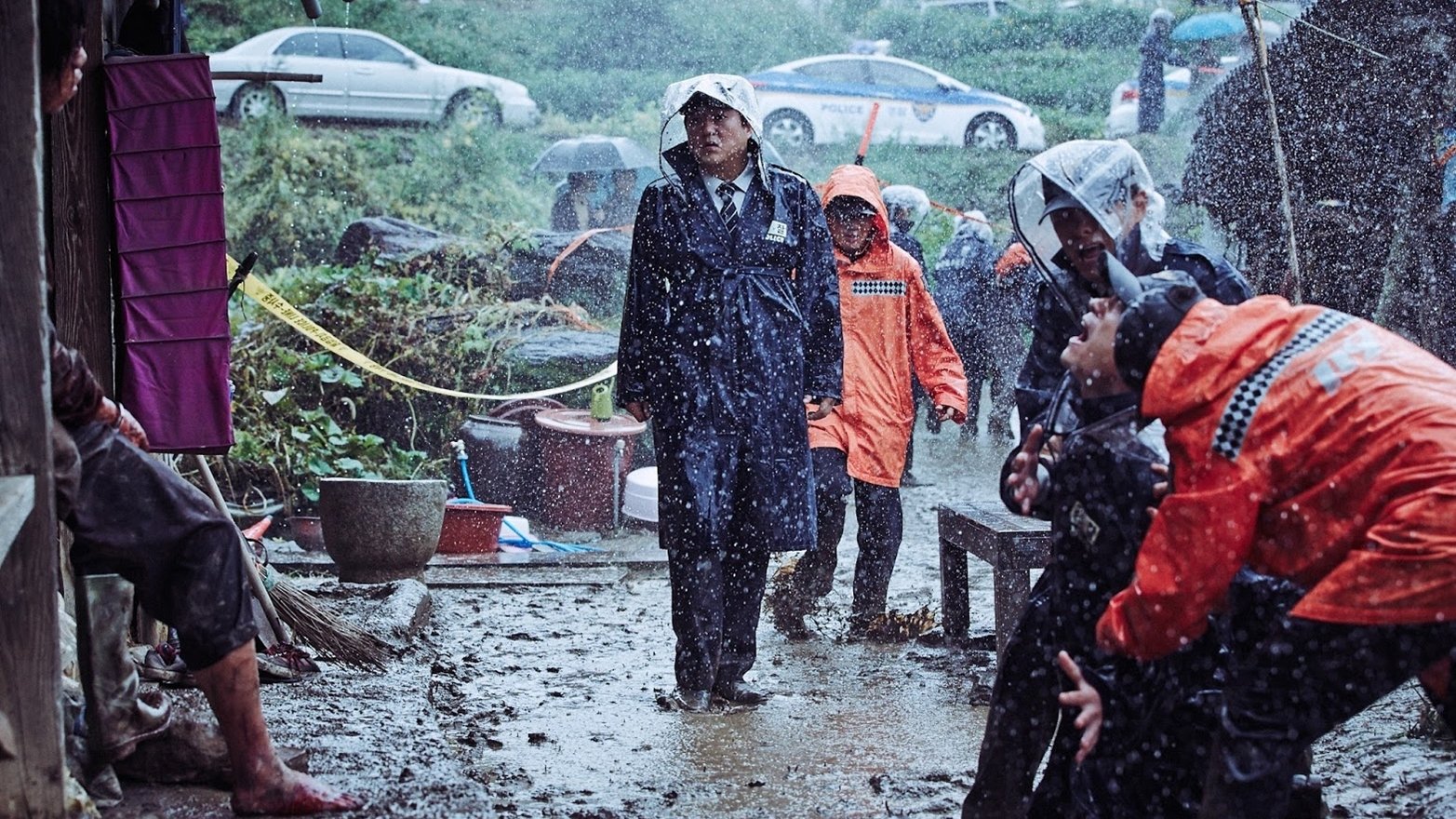