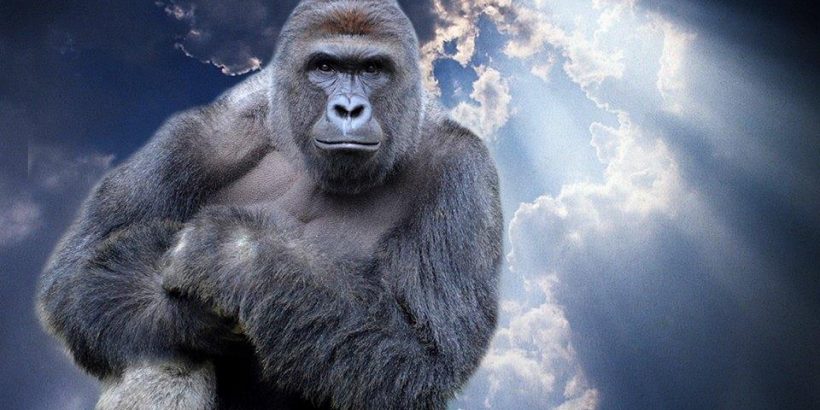 To be fair, it’s impossible to pinpoint the exact moment of transcendence, but there is something hilariously real about the thought of some poor Cincinnati Zoo social media manager finally admitting defeat against the non-stop barrage of Harambe tweets.

Harambe polled at five percent in a recent presidential poll, there are over 100,000 supporters of a <Change.org> “Make Harambe a Pokémon” petition , and major media outlets are writing Harambe meme stories by the minute.

If you’ve never scrolled a social media platform and haven’t heard of Harambe, he was a 17-year-old Western lowland gorilla who was shot by zookeepers after a three-year-old child entered his enclosure in late May. An observer posted a video on YouTube that showed part of the incident and it prompted a roar of online outrage and criticism. Half the internet (who suddenly became experts on emergency gorilla procedures) criticized the zoo for its decision to use bullets instead of a tranquilizer. The child’s mother was publicly shamed while #Justice4Harambe trended, and vigils and protests popped up across the globe.

This is where the beauty and effectiveness of all the images and videos that drive the Harambe meme come in. With a mixture of outrageous tributes, ridiculous songs, and of course, the #dicksoutforharambe hashtag, the meme mocks the armchair internet activist culture that the initial hysteria about Harambe’s death sprouted from.

Remember those Eiffel Tower “Pray for Paris” images that spread rampantly after the Paris attacks in November? Or when seemingly every single person on your Facebook changed their profile picture to a rainbow hue in commemoration of the U.S. legalizing gay marriage? That’s the kind of internet activism I’m talking about it, and I’ve contributed to and been a part of it. I filmed an Ice Bucket Challenge during the craze in 2014 and didn’t donate a cent to ALS charities. I’ve shared Black Lives Matters posts without doing a second of boots-on-the-ground, real activism for the betterment of the movement. I’m guilty. It’s not that there is anything inherently wrong with posting a image or changing your profile picture for a cause, but if the action stops there, is it really any help? The Harambe meme, with its over-the-top mourning of the gorilla’s death, is the perfect satirical rebuttal to this kind of self aggrandizing, give-yourself-a-pat-on-the-back brand of “activism.”

One of my favourite Harambe images shows a photoshopped Harambe floating in a sea of clouds with Prince, David Bowie, Mohammad Ali, and Kimbo Slice, with the caption “RIP to the legends #2016 deaths.” When each of these celebrities died, there was an onslaught of #RIP status updates and tweets. Harambe was mourned in the same public manner, except no one knew who this gorilla was before he died, and that’s what is so funny.

Harambe was fiercely defended by many who thought his death was unjust, but of course, it didn’t take long for the next trendy cause to steal the spotlight. The droves of people who created the countless Harambe images, videos, tweets, and petitions ended up preserving the memory of this previously anonymous gorilla (albeit ironically). If the armchair activists really cared, shouldn’t it have been the other way around? A PETA retweet and a hashtag is nice and cute and all that fluffy stuff, but in the end, its just characters on a computer screen destined to become lost in the endless scroll that is the internet.

Yes, it is tragic that Harambe had to die as the result of a three-year-old child making a mistake typical of a three-year-old child, but should the outrage so easily overshadow the demand for serious debate on issues that affect millions of human lives such as the deepening racial tensions in the US, or the refugee crisis in Syria? Well, it did, and the Harambe meme has something to say about it. 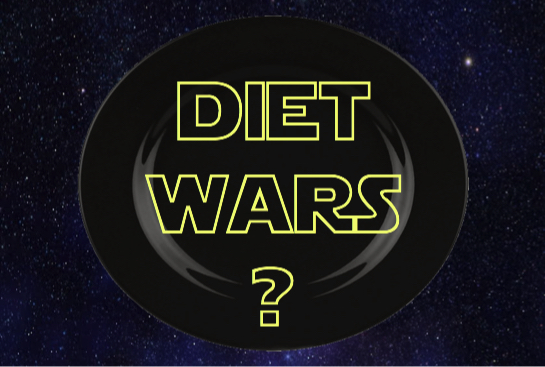 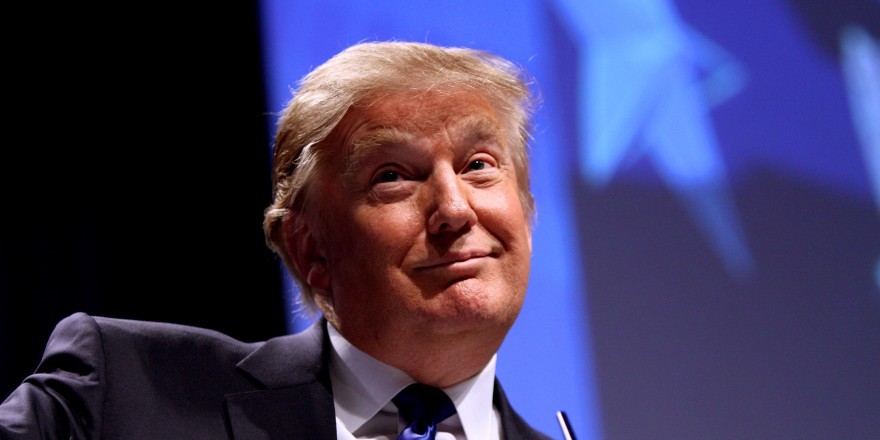