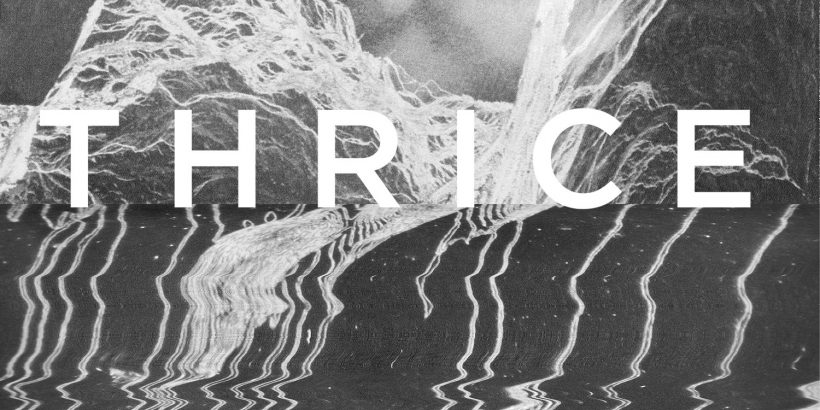 Above: Photo courtesy of Amazon.com

Start off the school year right with this excellent selection of albums released over the last few months. Hopefully there’s a little something for everyone on this list.

Knowing my love of “grown-up” R&B like that found in dvsn and The Weeknd, I had a pretty good idea that I was going to enjoy this new entry from Frank Ocean, and sure enough, my instincts were correct; Ocean’s album is fantastic, unique, and beautiful. It’s clear that Ocean puts a lot of himself into his music, and you are hearing a very raw part of him that gives Blond the honesty that sets it apart.

Chance The Rapper – Coloring Book (May)

I’ll be brief here, because I’ve already talked about this album on Page 15. Suffice it to say, Coloring Book is one of the most interesting albums of 2016, and one of the best hip-hop albums I’ve ever had the pleasure of listening to. Chance the Rapper has proven himself to be something special, with a broad range of talents from hip-hop to gospel, and creating something truly unique within a genre that falls so easily into carbon copies of itself. You need to listen to this immediately.

Thrice – To Be Everywhere Is To Be Nowhere (May)

A bit of nostalgia for me, and surely for many of you. Having grown up listening to Thrice’s 2003 album The Artist In The Ambulance, it’s been awhile since the band released any music that really did anything for me. To Be Everywhere reminded me of everything that I loved about the band as a teenager, while still demonstrating growth both musically and lyrically. The album is heavy, angsty, but also effectively adult in its delivery. It’s a strong rock album, and one that works much better than I had initially expected it to.

For those of you in search for something heavy, look no further than Guidance. This is the latest release from Russian Circles, an instrumental rock band from the United States. These guys are great musicians, and the album had an air of Deafheaven about it, without the vocals of course. The songs are intense, and create some really interesting soundscapes that are just a great listen. Definitely a well-deserved addition to this list, and something worth your time.

Could this be the third mention of Stranger Things in this issue of The Nav? Maybe there’s something to that. S U R V I V E have composed the perfect soundtrack for Stranger Things, creating a sound reminiscent of the early soundtracks of John Carpenter’s films. This moody and intense electronic soundtrack is well worth having readily available to listen to. Aside from the great cast, the soundtrack really sets Stranger Things apart, and that alone makes this a strong recommendation. The album is available in two volumes, and there should be a physical copy available later this September.