How do you mix the study of alchemy with creative writing? That’s the question Dr. Cynthea Masson, a member of the VIU English Department, will address in a talk on Friday, September 30. The presentation, “From Academic Article to Fantasy Novel: Medieval Alchemy and The Alchemists’ Council”, is part of the popular Arts & Humanities Colloquium Series. It will be held in the Malaspina Theatre, at 10 am.

Alchemy is about transformation. This medieva

l science sought to find a universal cure for disease, the means to prolong life with an elixir of immortality, and most famously, a method to transform base metals into gold. In a 1995 study of the history of alchemy, Andrea De Pascalis describes alchemical texts as a series of “enigmas, contradictions, allegories, symbols, interruptions, veiled meanings and apparent absurdities.” With its scientific, spiritual, and artistic links, alchemy continues to intrigue people in modern times. Masson noted, “From the Philosopher’s Stone to the laboratory alembic, from the Emerald Tablet to the alchemical hermaphrodite, the language and iconography of alchemy has both fascinated and confused scholars for centuries.”

Masson’s talk will explore some of these “apparent absurdities.” But she is most keen to make connections between the academic study of alchemy and the process of creative writing. “I hope to convey that the transformation of scholarship into fiction is an alchemical process that others can pursue,” Masson said.

Masson is uniquely qualified to do just this. Her PhD in English from McMaster University is a study of medieval literature and the rhetoric of mysticism. She later studied two medieval poets. This meant a semester working on alchemical manuscripts at the British Library. Masson is also a creative writer and in her work she draws on her expertise in the study of alchemy. Her 2009 novel, The Elijah Tree, combines theories of medieval mysticism with contemporary issues of faith. Her new novel, The Alchemists’ Council, published in 2016, is anchored in various concepts from medieval alchemy. It focuses on a group of alchemists who, in order to save the world, must determine why the bees are disappearing both from their world and from ancient alchemical manuscripts.

For this Colloquium, Masson will focus on alchemy and fiction: “I will briefly discuss the relevant academic work, and then explore several key concepts of alchemy and the ways in which I used those concepts to create and develop the world of my fantasy novel, The Alchemists’ Council.” During the presentation she will read several short passages from the book, introducing the reader to the unique alchemical practices within what the novel refers to as the “Council dimension.” The presentation will be accompanied by slides featuring images from medieval and early modern alchemical manuscripts.

The talk on September 30 promises to be illuminating and possibly transformative. It is open to faculty, employees, and the general public. Students are especially welcome and there will be refreshments. 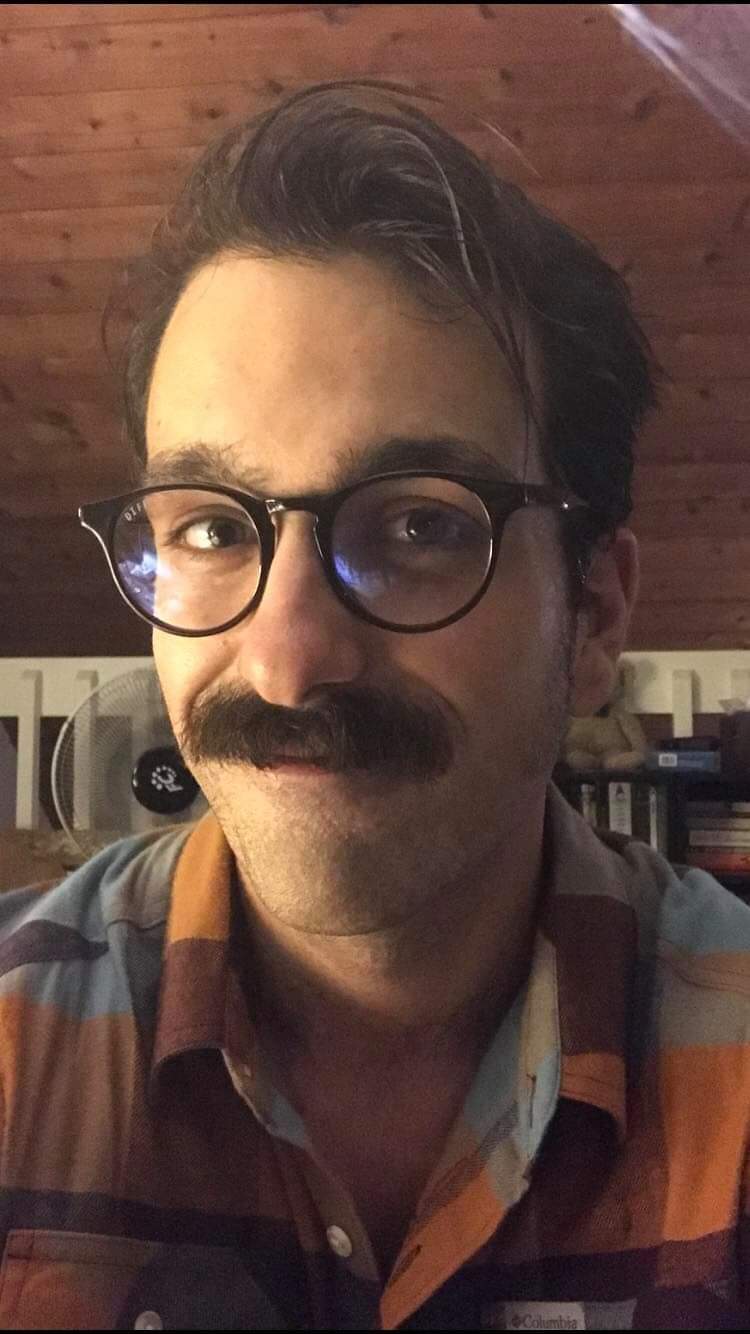 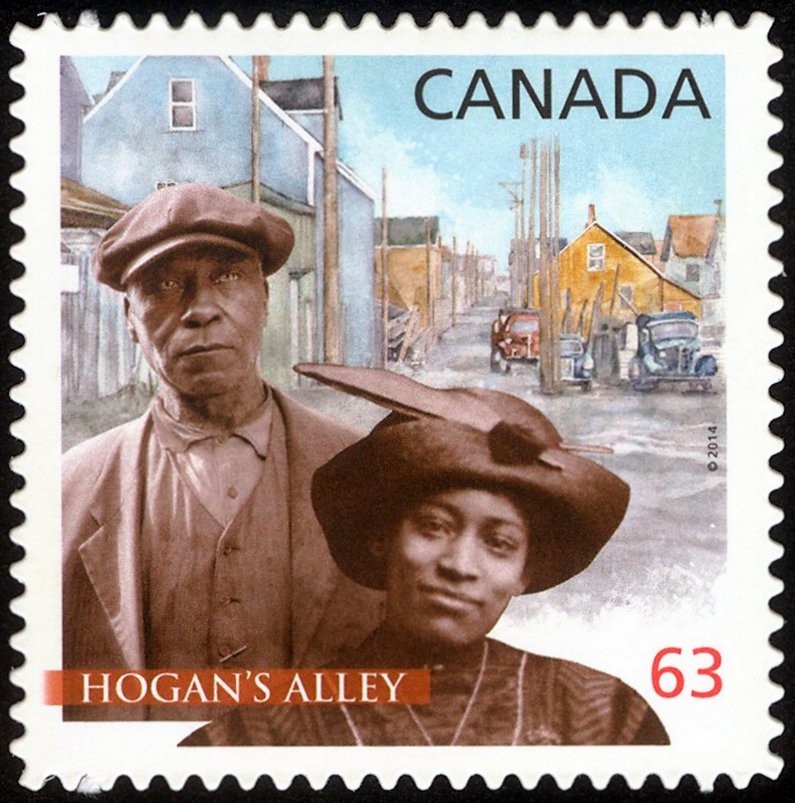