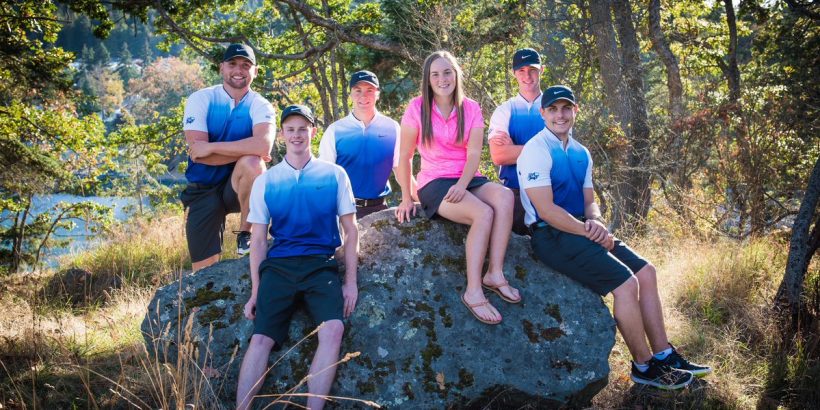 Above: Photo courtesy of Kevin Oates

The Mariner’s Golf team won the PACWEST Golf tournament in Abbotsford with the lowest score of 589, a mere stroke under the Camosun Chargers.

Mariners’ golfer Dallas Jones was the individual low gross winner, shooting 68-71 to start the season in a performance that earned him PACWEST athlete of the week.

The Mariners are now the top ranked team in the Canadian Collegiate Athletic Association.